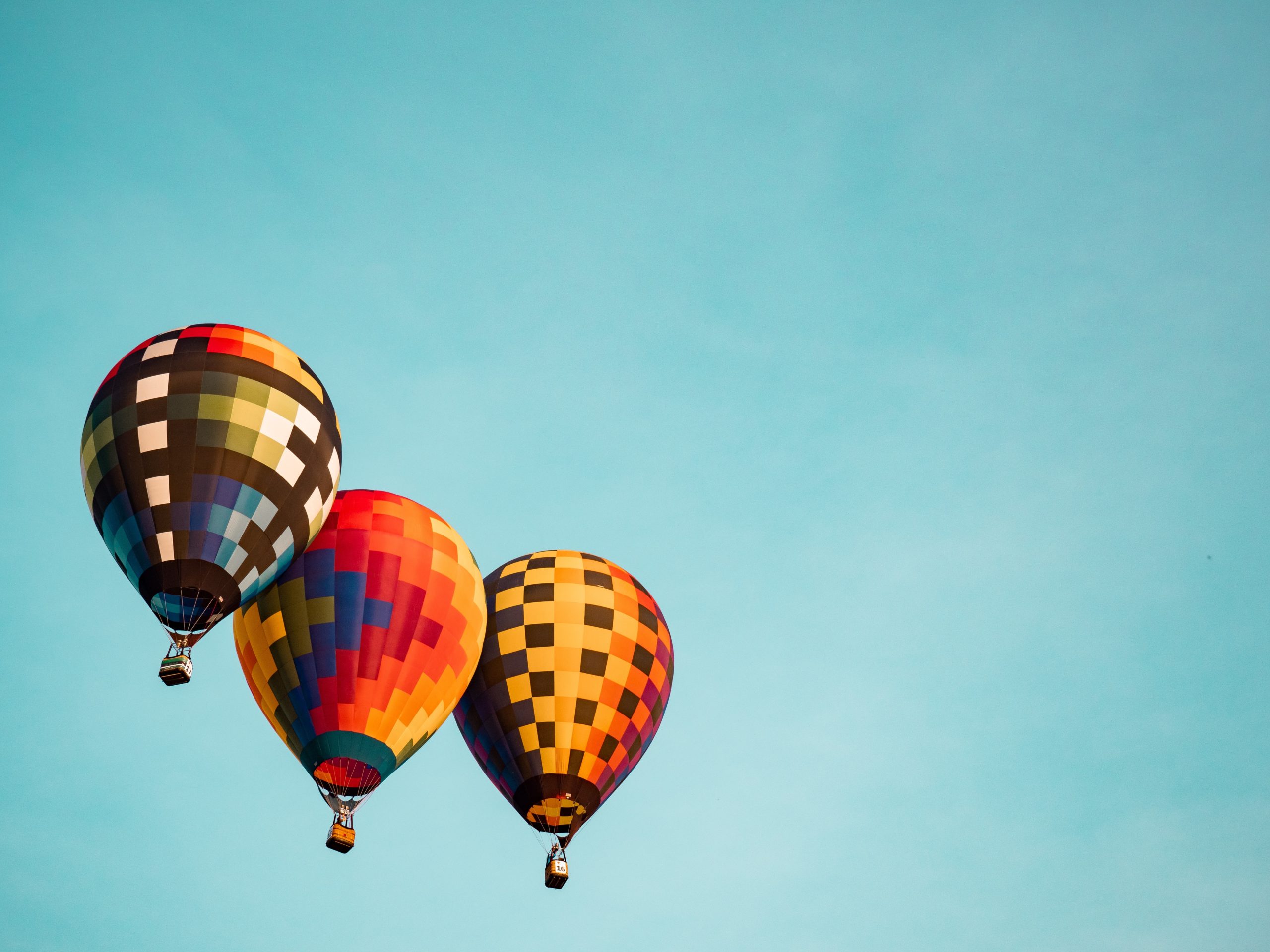 Most in the Bitcoin community had never heard of Paul Tudor Jones until this Thursday.

But the emerging group of developers, financial professionals, anti-fiat activists, and speculators cheered as the famed billionaire macro investor announced that his fund would invest in bitcoin. In a market outlook letter, titled “The Great Monetary Inflation,” Mr. Jones said his Tudor BVI fund might hold as much as “low single-digit percentage” of the cryptocurrency’s futures.

The herd rejoiced and sent the bitcoin prices above $10,000 in a wild overnight rally, with some top analysts within the crypto space calling Mr. Jones’ entry into the Bitcoin club “big.” Barry Silbert, a celebrated venture capitalist, quoted an excerpt from Mr. Jones’ investment letter.

The statement served as one of the most significant validations of Bitcoin as Digital Gold, a claim that has met skepticism from prevalent gold bugs like Peter Schiff. But Mr. Jones did it his homework as he compared the two distinctive assets with one another – that now serves as the first biggest takeaway from his letter.

Gold served as a reminiscent to Bitcoin, noted Mr. Jones. The cryptocurrency surged exponentially ahead of the launch of its first futures in January 2018. But it corrected later by up to 80 percent.

The Gold spot rate – after bottoming out in 1977 – went out to quadruple in the next three years, beating its previous highs. Mr. Jones said that same is happening to Bitcoin after it bottomed out in December 2018. Its move above $10,000 is a part of a more significant price rally.

#2 Bitcoin Haters Could be Pseudo-Intellectuals

Mr. Jones saw a growing role for Bitcoin in the macroeconomic space, especially amidst the Coronavirus-induced financial market meltdown. His views appeared in contrast with what legendary investor Warren Buffett had said about the cryptocurrency.

“A rat poison squared,” the Berkshire Hathaway chief had commented, stating that bitcoin lacked a use-case.

Two years after the statements, Mr. Buffett reported a $49.7 billion loss for the first quarter of 2020. The finance giant had to admit that he was wrong about his massive investments in airlines, a sector that suffered the most as fears of Coronavirus kept people away from flying.

Without marking one particular investor(s), Mr. Jones noted that investors should just hold the best-performing asset without getting stuck with their intellectual side. Otherwise, they would be left out in the dust because they thought they were more intelligent than the market.

“At the end of the day, the best profit-maximizing strategy is to own the fastest horse,” he added.

#3 Bitcoin Not the Best

Meanwhile, Mr. Jones discussed Bitcoin’s store-of-value characteristics by pitting them against traditional assets. He noted that the cryptocurrency had the lowest score in terms of purchasing power, trustworthiness, and liquidity. At the same time, he commended it for having the best portability compared to financial assets, fiat cash, and gold.

The hedge fund manager, however, said that bitcoin’s market capitalization could boom after projects like Facebook’s Libra and China’s DCEP would launch their digital currency and wallets. It would bring bitcoin in the conscience of more people that would end up improving the cryptocurrency’s purchasing power and trustworthiness.

Tudor BVI manages nearly $22 billion worth of assets. Even a single-digit percentage investment could bring hundreds of dollars into the Bitcoin market.