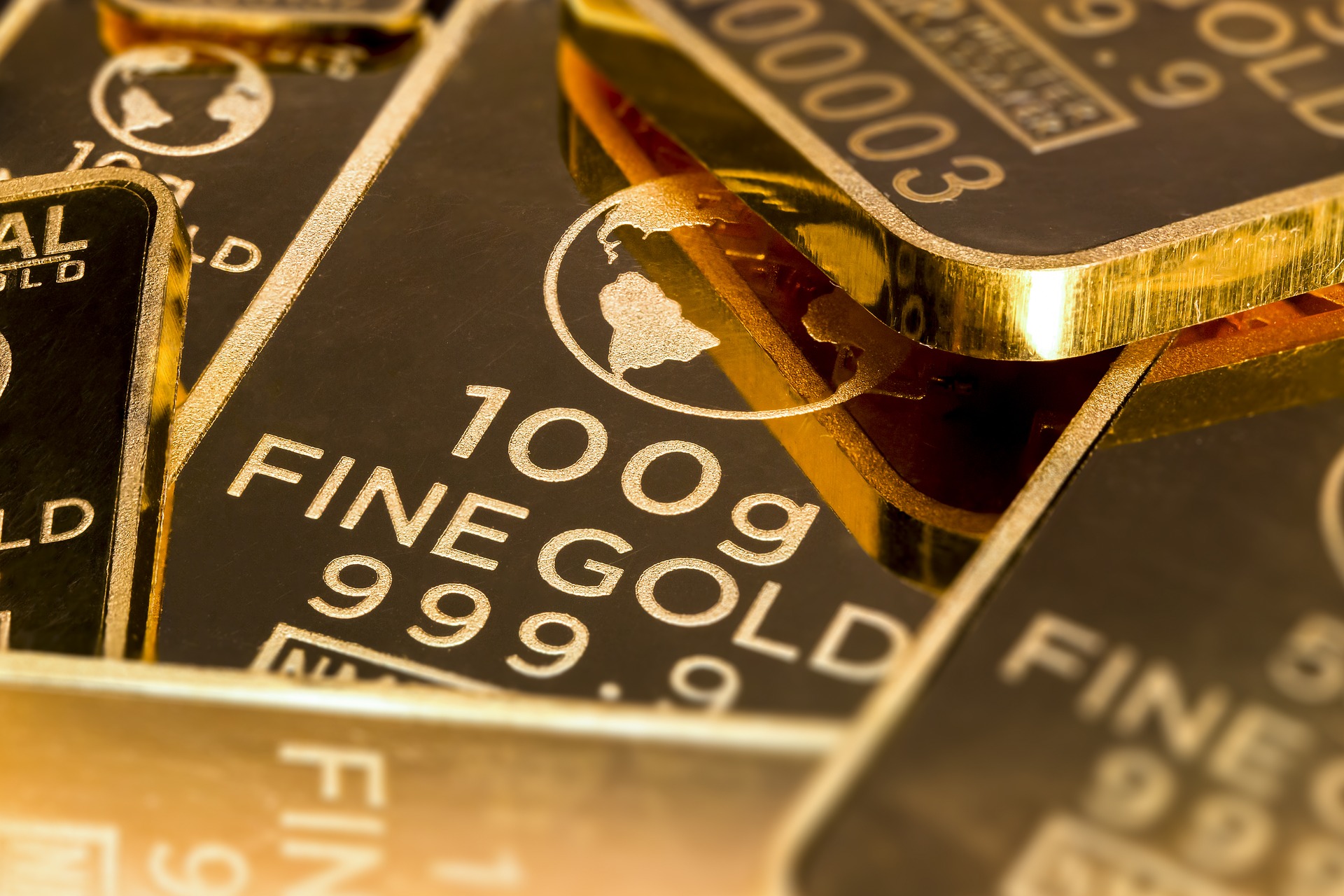 The recent money-printing spree the Federal government has gone on has prompted financial analysts everywhere to advocate holding gold over fiat. However, the reasons they are providing are also the best possible reason to own Bitcoin.

Will investors open their eyes to Bitcoin’s potential value? Or will it take the crypto asset continuing to outshine gold for investors to finally take note?

2020 has been an unusual year. The stock market started off by reaching a new all-time high. Bitcoin was trading well over $10,000.

Then the coronavirus hit, and the economic outlook has never been the same.

The stock market tanked, setting records for the worst quarterly close, while unemployment rates skyrocketed to the worst levels since the great recession.

Even safe-haven assets like gold took a hit, and Bitcoin set a record for one of the worst single-day collapses in the asset’s history.

Most assets have since recovered, but in the long-term, most analysts are pointing to gold as the best place to park capital while the crisis unfolds. But more importantly, the worst place to put money right now is in fiat currencies.

Fat Prophets’ David Lennox told CNBC in an email  that “fiat currencies post COVID will not be the place to be invested.”

Lennox referenced safer bets being made by parking assets in something that has backing by a physical commodity. But what about a digital commodity?

The same reasons for gold to outperform fiat during a crisis, are the same attributes that give Bitcoin its inherent value.

Gold and Bitcoin to Shine in Inflation-Fueled Future

Gold is up 12.3% for the year thus far, with Bitcoin up over 23%. Although there’s nearly double the gains in terms of ROI, the amount of capital making its way into gold over Bitcoin is substantial.

However, because Bitcoin’s ROI can increase so significantly with similar levels of capital, the potential returns for Bitcoin far outweigh gold.

The two assets are both incredibly scarce, giving them a hard value during a period of inflation. With money being printed left and right, the environment for these assets to shine is ideal.

Only time will tell if the first-ever cryptocurrency can eventually outshine gold and become as widely respected and turned to during crisis, however, there’s never been a better opportunity for Bitcoin to show its true colors and outperform not only gold but green as well.