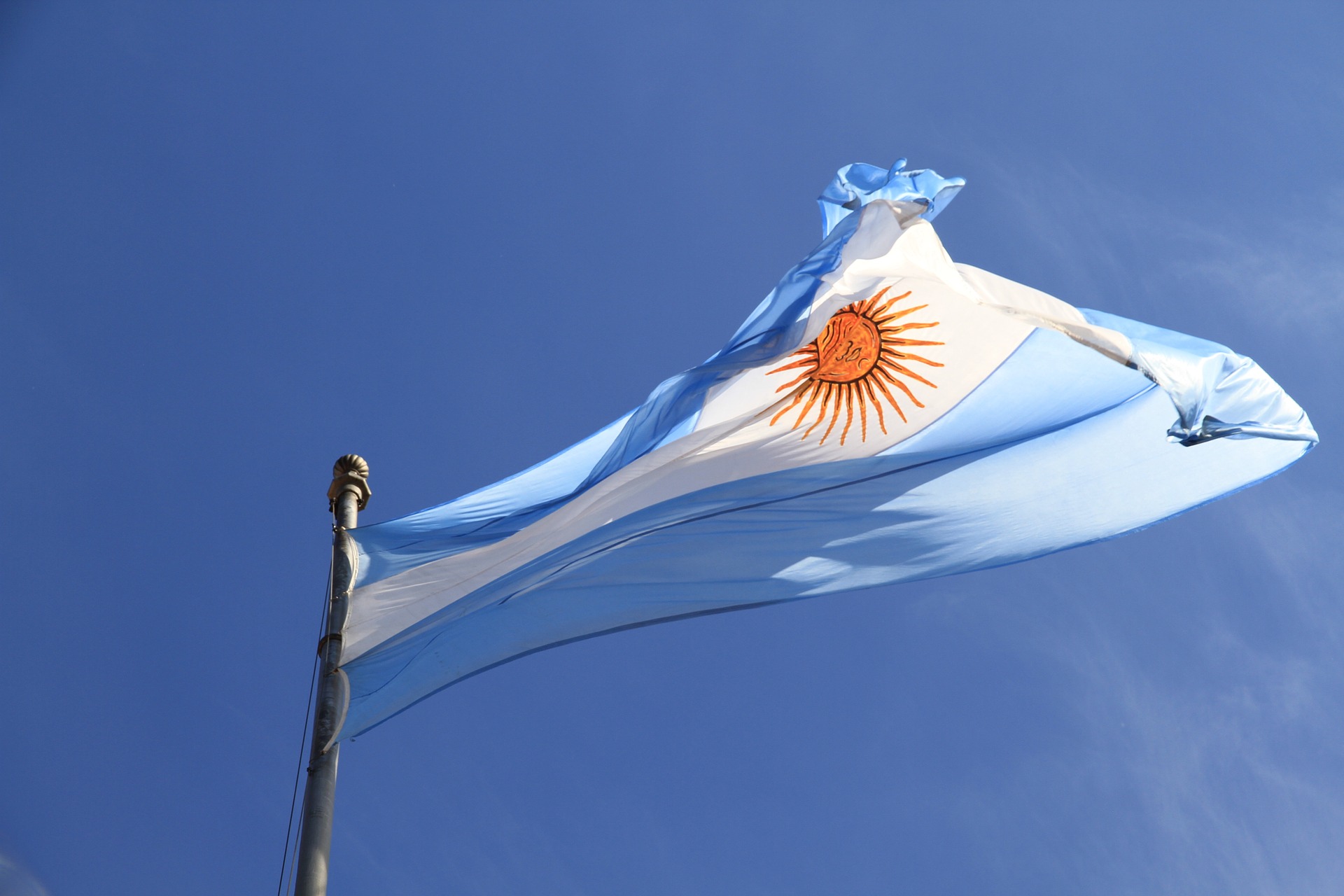 Data from peer-to-peer cryptocurrency exchange LocalBitcoins shows that citizens in Argentina are dumping record amounts of their hard-earned pesos in exchange for the first-ever cryptocurrency: Bitcoin.

The country’s economy is crumbling under enormous inflation and is the government is about to default on its debt. With the rest of the world downward spiraling toward similar conditions, is this a sign of what’s to come for the leading cryptocurrency by market cap?

Argentina Citizens Flee the Peso For Bitcoin At Record Rates, According to LocalBitcoins Data

The global economy hasn’t been healthy in over a decade. The relief and stimulus packages during the Great Recession of 2008 Bitcoin was born from, only acted as a band-aid and a temporary fix for the underlying debt crisis that has only since gotten worse.

At the start of last year, trade tensions growing between the two world superpowers of US and China put a crack in the already thin ice the economy was resting on. When the coronavirus outbreak arrived, it was the straw that broke the camel’s back, causing the economy to collapse, the stock market to plummet, and sent the world into chaos.

Things hit Argentina especially bad, which is currently suffering through the worst inflation the country’s native fiat currency has experienced, and the government is close to defaulting on its debt, which will only further exacerbate the bleak economic conditions.

As citizens watch their hard-earned pesos be devalued at a rapidly increasing rate, there’s a mad dash to Bitcoin happening, according to inflows of capital data from peer-to-peer crypto platform LocalBitcoins.

Data from Arcane Research shows volume has increased by 1028% in Argentine pesos, 407% in Bitcoin, and 139% in USD since the start of 2018 when the economy first began showing dangerous signs of destruction ahead.

Hard-Capped BTC Versus Unlimited Fiat Printing: Is This the Perfect Storm?

Is the situation in Argentina with the nation’s fiat currency dying and debt running rampant a sign of what’s to come for the rest of the world? Currently, the United States Fed has been granted approval by the government to essentially print whatever money is necessary to keep the economy afloat. The country is already in enormous debt, and the money-printing machine only works to rapidly devalue the dollar.

A similar hyperinflation environment could be on the horizon for the dollar, and it could cause Bitcoin to shine.

Unlike fiat currencies that can be printed at a whim, Bitcoin is hard-capped at only 21 million BTC with many more of those Bitcoins lost forever on the blockchain. It’s this limited supply in the face of an endless fiat currency supply and nation’s will to keep on printing that could bring Bitcoin to incredible valuations in the future.