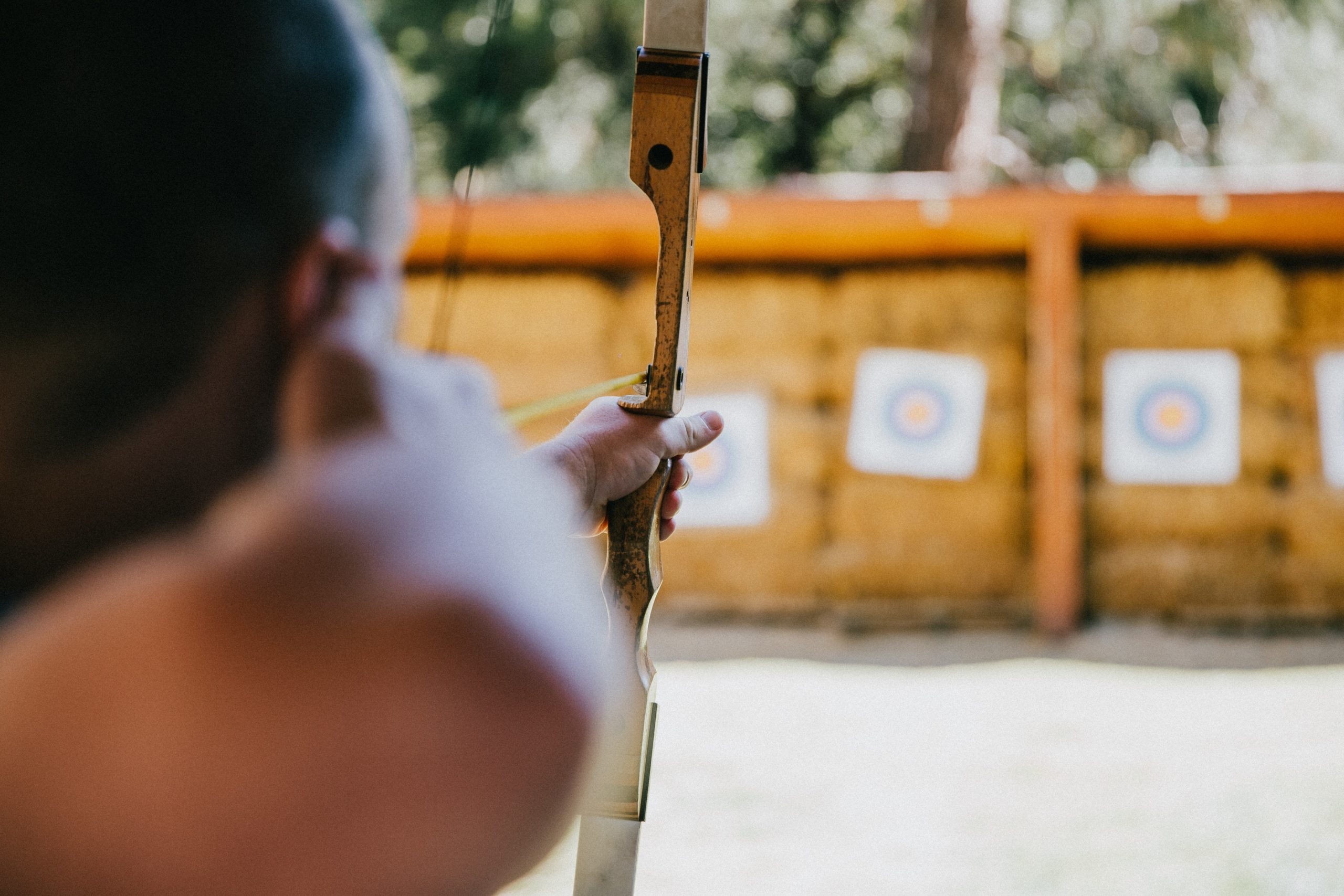 The past few days have undoubtedly been bullish for Bitcoin, with the cryptocurrency ripping over 20% higher from the mid-$7,000s to a price as high as $9,500 over the course of 48 hours.

Since hitting $9,500 though, BTC has stalled, entering a consolidation around $8,800 as the market becomes indecisive, stuck between support around $8,500 and resistance at the ever-important level of $9,000.

Here’s what a top trader expects for Bitcoin to trend in the days to come.

How Bitcoin Could Trend In Coming Days

Bitcoin’s consolidation over the past day is likely to be followed by a strong leg to the downside, according to a cryptocurrency trader. He added that while a drop is to be sustained, the cryptocurrency remains in a “strong uptrend” that suggests a rally to $10,000 is in the works prior to the halving.

“Bitcoin made 5 waves down on the smaller timeframes, ABC back up and swiftly rejected the 0.618 almost to the $ and now I think we get one more leg down into low $8ks. This will be a buy the dip opportunity in a strong uptrend,” the trader explained in reference to the chart below.

While many crypto investors are skeptical of the validity of Elliot Wave analysis, the trader has a strong track record in analyzing the ever-volatile cryptocurrency markets, giving credence to his commentary.

In the middle of 2018, when Bitcoin was in the midst of a bear market, the trader remarked that he expected the asset to find an ultimate bottom at $3,200:

By the middle of December, his forecast was proven to be right when Bitcoin plunged from $6,000 to a low of $3,150 over the span of a few weeks, then established a macro bottom at that level.

Further adding credence to his position, the analyst predicted shorter-term price moves over the past few months, like forecasting some of Bitcoin’s strength early this year and the start of the crypto market’s precipitous drawdown in mid-February.

Even if Bitcoin doesn’t trend exactly as the trader’s chart depicts, there is one thing that many analysts have agreed on: the crypto market’s trajectory is pointing up.

As reported by Bitcoinist previously, a trader found that Bitcoin’s strong performance in April saw the cryptocurrency close its monthly candle above a key level of the Ichimoku Cloud on the one-month chart.

There’s also a confluence of on-chain analytics and fundamental factors that only corroborate that the crypto market is on the verge of a full-blown bull rally.