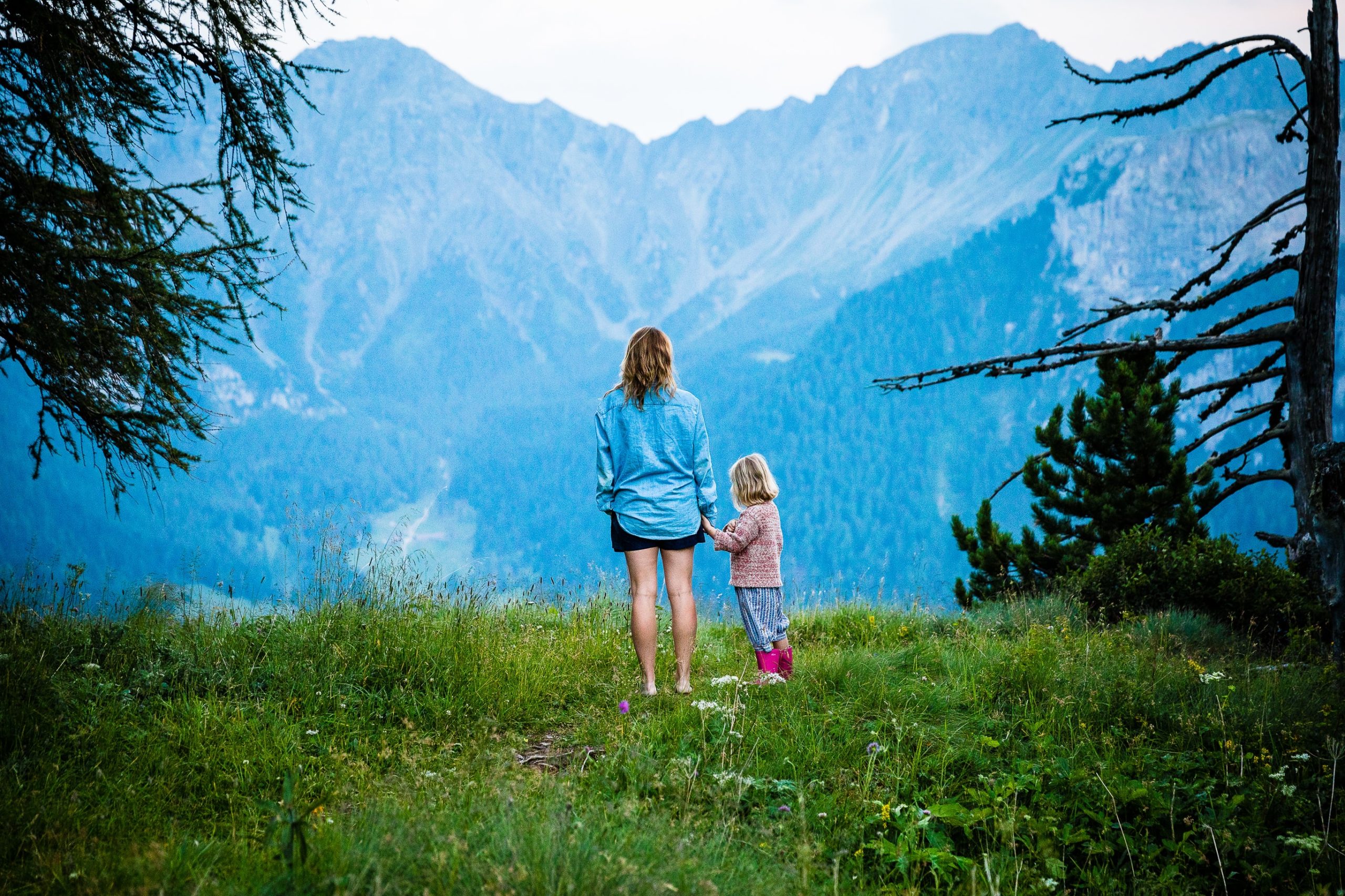 Since the $3,700 bottom seen in the middle of March, Bitcoin has rocketed higher, rallying as high as $7,470 in an impressive fashion. While impressive, the cryptocurrency is not yet in a full-blown bull run, with there existing a confluence of resistance overhead the BTC price, analysts are gaining confidence a bull run is near.

Glassnode, a leading cryptocurrency data firm, suggested that per one of its proprietary indicators that accurately timed Bitcoin’s market tops, a full-blown “bullish trend reversal” may soon be confirmed.

While the crypto market often moves without rhyme or reason, its trends can be tracked and traced by looking at on-chain data.

According to Glassnode, one of its on-chain indicators, the Short-Term Holder Net Unrealized Profit/Loss (STH-NUPL), is indicating that BTC remains in a bear trend, with short-term holders found to be in “capitulation.”

The firm indicated that once the indicator enters into a stage of “hope,” which means that short-term Bitcoin investors will be in profit, it will likely be confirmed that BTC has seen a “bullish trend reversal” and will enter back into a cycle of growth as opposed to weakness.

The current upwards trend needs to be confirmed for a bullish trend reversal.https://t.co/SWEJf7FZDF pic.twitter.com/nFN0ZDVzjG

Bull Run Is Near

Although Glassnode’s indicators do not suggest a bull market has started, prominent analysts are certain that this phase of the market cycle is very near.

While he didn’t mention his prediction in this latest interview with Bloomberg, Novogratz last week told CNBC that he remains certain Bitcoin will pass $12,000 in October, then eclipse its previous all-time high of $20,000 by the end of the year.

The former Wall Street investor put so much faith in this forecast that he said:

“This is the year of Bitcoin and if it doesn’t go up now by the end of the year, I might just hang my spurs.”

What Novogratz is saying is that he thinks if the bull run hasn’t started already, it’s near.

Related Reading: Top Analyst on If the Crypto Market Bottomed on “Black Thursday”