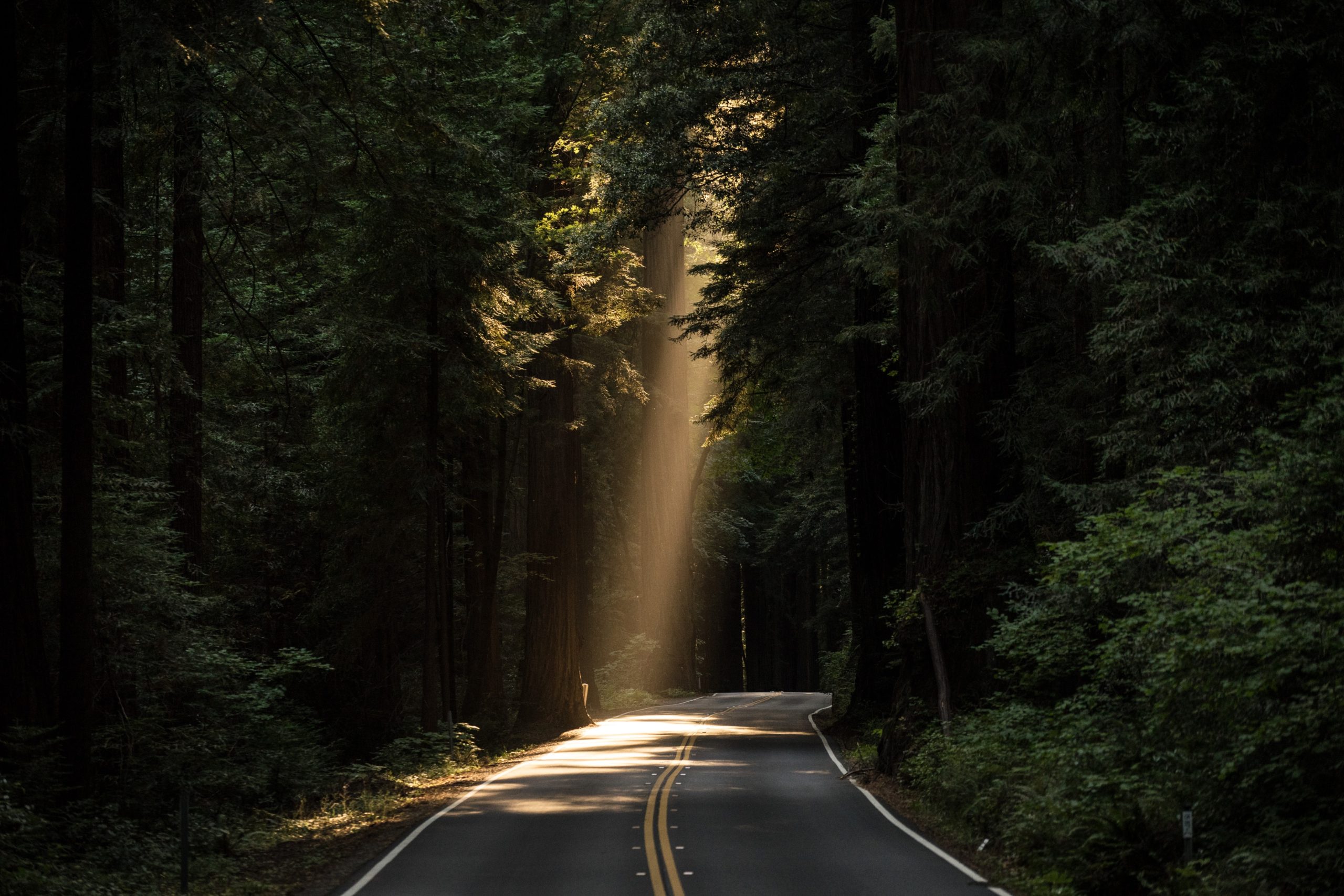 Earlier this week, Bitcoin erupted from $7,700 to $9,500 within the span of just around 24 hours. It was a move that allowed the cryptocurrency to print an extremely strong monthly performance that ended with a bullish engulfing candle.

“[These candles] act as a temporary reversal of a downward price trend. This is also one of the trading setups I suggest you avoid. Why? Because the primary trend is downward. The bullish engulfing candlestick reverse that trend, but only for a short time. The primary downward trend takes over and price resumes falling.”

However, Bitcoin recently made another technical accomplishment that could negate the bearish effects of a bullish engulfing candle.

According to a crypto trader, Bitcoin’s strong rebound in April saw the cryptocurrency close its monthly candle above a key level of the Ichimoku Cloud on the one-month chart.

The Latest of Many Bullish Signs

This is the latest of many historically-relevant signs that Bitcoin is soon going to erupt into a full-blown bull run.

Bitcoin’s trend earlier this week was so strong that amid the peak of Wednesday’s rally a trader observed an unexpected technical occurrence:

The relative strength index (RSI) reading of Bitcoin’s one-hour chart hit 96.5 — just a few points shy of the top of the oscillator, 100.

Traditional forms of technical analysis state that whenever the RSI passes the level of 70, it is overbought over the time frame that is being analyzed. The fact that Bitcoin’s one-hour RSI briefly hit 96.5 means that it was extremely overbought, almost to the point of lunacy.

According to a crypto trader, the last time this metric was this high for BTC was in April 2019, on the day that the cryptocurrency rocketed 25% higher within the span of a few hours. What followed this move was an extended rally from the $4,000s to $14,000 within three months.

Similarly, a trader shared the chart in the wake of Bitcoin’s recent strength, noting that the rising wedge that had constrained Bitcoin’s price for the past six weeks has been decimated, with clear invalidation to the upside.

What’s especially notable about this formation of BTC breaking above a rising wedge after a bear market, this is the exact same market structure that marked the start of 2019’s bull run, which brought prices from the $4,000s to $14,000 in three months’ time.