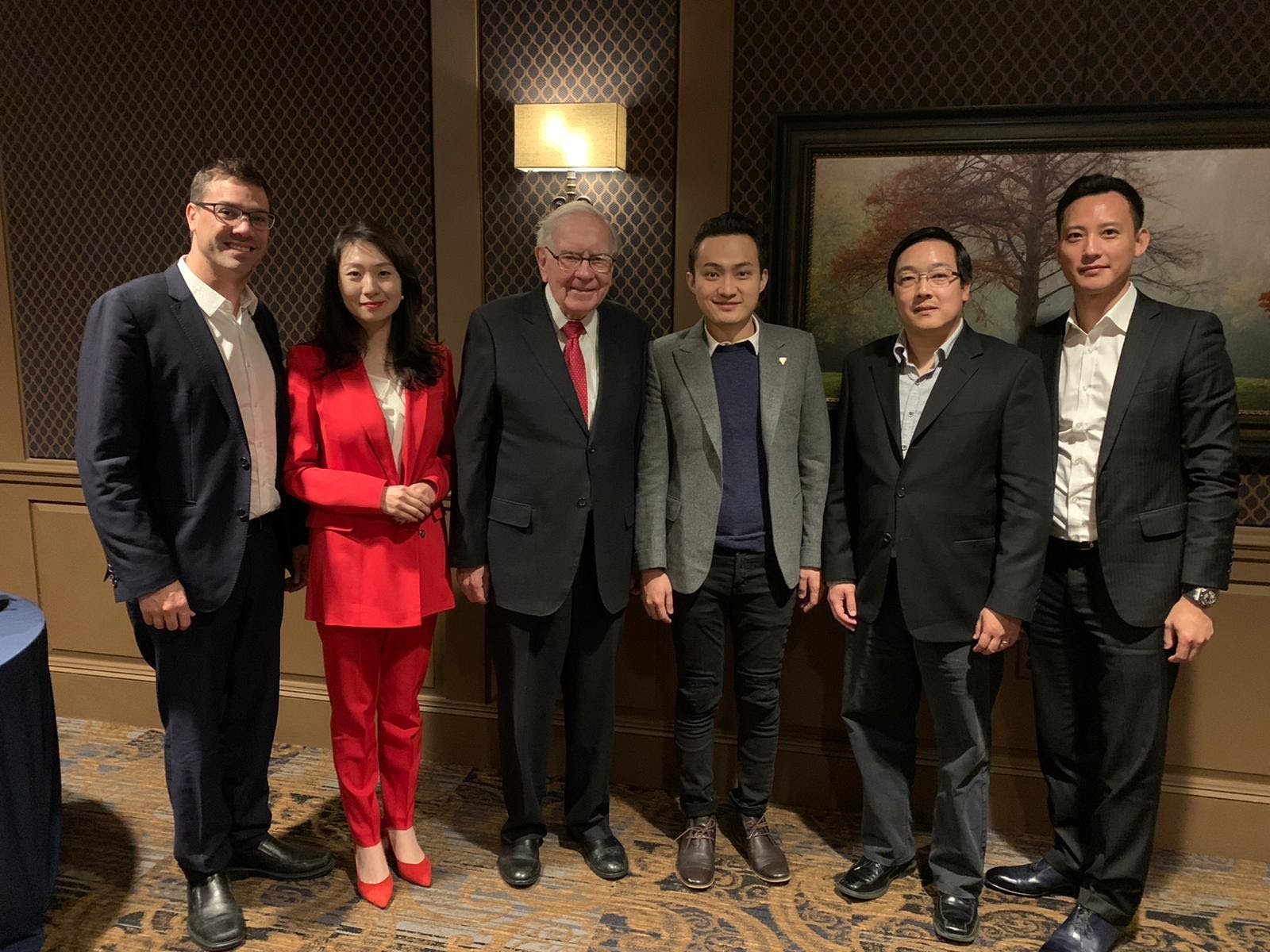 Buffett Sees Bitcoin as a Store of Fear, Not a Store of Value Says eToro’s Yoni Assia

Yoni Assia, CEO and Co-founder of eToro, attended the recent dinner with Warren Buffett Chairman and CEO of Berkshire Hathaway as the guest of Justin Sun, founder of TRON.

Below Yoni shares his key takeaways from the evening:

“The dinner was a life-changing moment for me. It was a huge honour to meet one of the world’s most famous and successful investors and a personal hero of mine. I have admired him from afar since my childhood.

“Meeting him in person, he said exactly what he has written in numerous books. Namely, that investing is simple. Making money in the markets is easy. Invest in businesses you understand and believe in. If you follow the rules of value investing, as explained in Benjamin Graham’s 1949 book, then you will succeed as an investor.

“The reason that this dinner was so life changing is that my entire life I have been a fan of capital markets. I started investing at 13 and I’ve built a company whose vision is to provide everyone everywhere with access to these markets. Yet, while I know a lot of people involved in capital markets, very few follow value investing. It’s like hidden magic that reveals itself to you only after 20 years of making 15-20% and compounding those returns.

“Luckily I have Popular Investors on the eToro platform who can now read this book and put value investing into practice for the benefit of our global user base.

“However, he thinks that blockchain technology has value, but that no companies out there right now are using it correctly. The smartest people say it’s an important technology, but no one is really using it yet.

“I agree with him that we are still very much at the early stage of blockchain technology. Yet I am incredibly excited about its potential – especially it’s potential to do good.

“We must remember that transformative technologies take time. Alessandro Volta produced electricity through a chemical reaction in 1800, 31 years later Michael Faraday introduced a machine that generated electricity, but only in 1878 did Thomas Edison invent the light bulb, which brought electricity to the mainstream.

“Last year we started an experiment called GoodDollar, designed to try and reduce wealth inequality through blockchain technology. Our goal is to build a new, global, open-source cryptocurrency called GoodDollar which, if adopted, would be a positive force in bringing more people to the global economy and reducing financial inequality. It’s goal is to distribute money to all using the principles of UBI, on a global scale.

“It is still early days and we don’t yet have all the answers, but we are making progress and want to invite collaboration.

“The 42 richest people on earth have more wealth than the poorest 3.7 billion. We need to address this imbalance and help the billions of people who face a daily struggle to survive. Universal basic income offers the opportunity to bring free money to all. Free money means financial freedom, allowing more people to finance their dreams. It is a chance to bring 2.5 billion more people into the global economy. This will in turn provide growth so it’s a win-win. You can find out more at gooddollar.org.”

The eToro platform enables people to invest in the assets they want, from stocks and commodities to cryptoassets. We are a global community of more than twelve million registered users who share their investment strategies; and anyone can follow the approaches of those who have been the most successful. Due to the simplicity of the platform users can easily buy, hold and sell assets, monitor their portfolio in real time, and transact whenever they want.