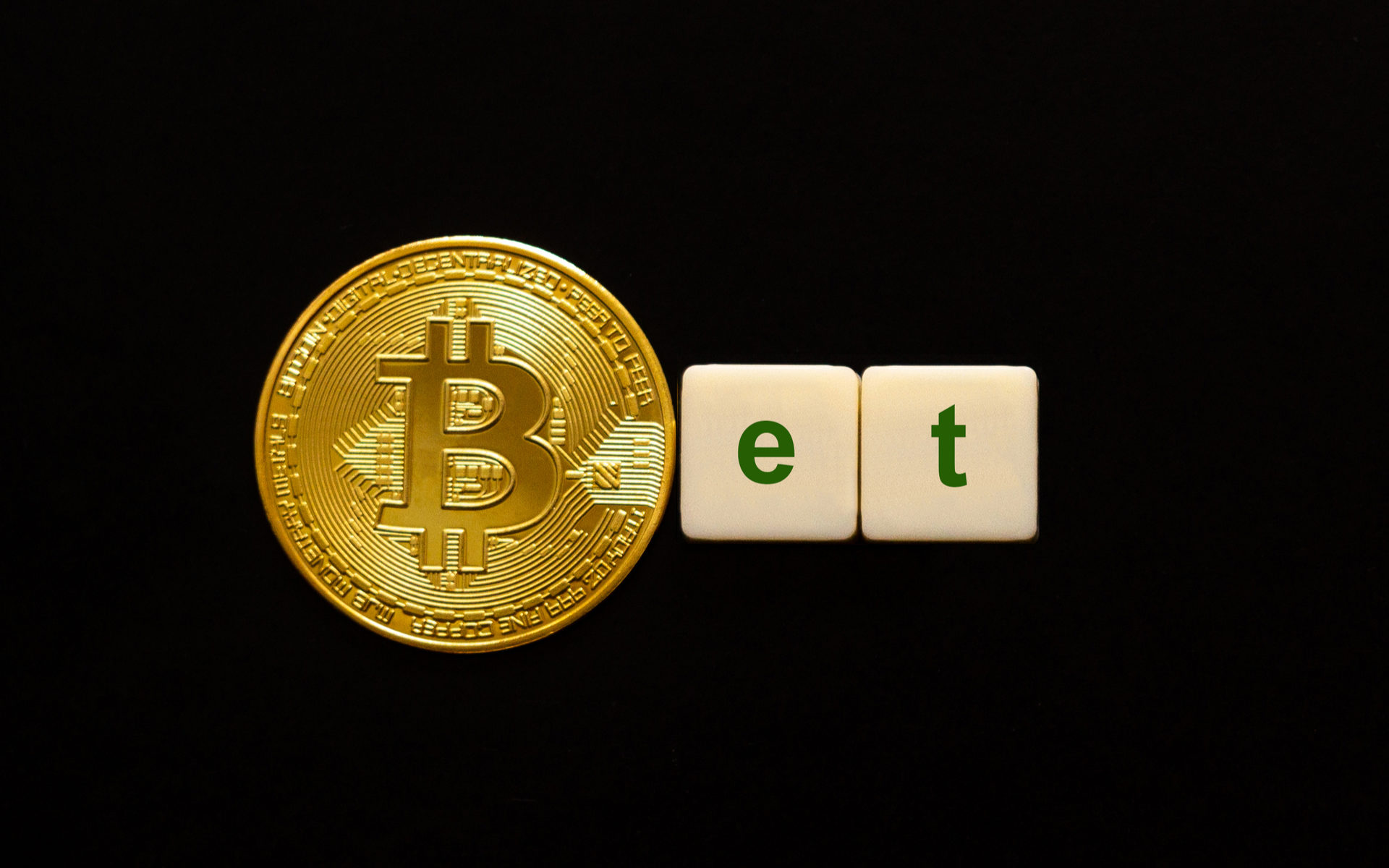 Bitcoin Influencer Bets $10K That CSW Will Not Move His BTC

Unsuccessful serial-forger and law-court regular, Craig Wright, just won’t give up the ghost of being Satoshi Nakamoto. Ordered by a judge to hand over half of his bitcoin holdings and intellectual property to the estate of Dave Kleiman, he concurred that he now “has no choice” but to do this.

However, he was quick to warn of the negative consequences that this would bring to the Bitcoin network. This prompted one particularly interested party to bet $10,000 that none of the coins would move within a year.

What Would ‘Faketoshi Nakamoto’ Do?

In some ways, you have to credit Craig Wright for sticking to his narrative. Well… apart from the times when he accidentally contradicts his own narrative.

Faced with a court order to hand over half of the 1.1 million BTC which (in his role as Satoshi Nakamoto) he claims to have mined, he said that he will. Surely at this point, it would be easier to just ‘fess up? But for Wright, it’s just ‘in for a penny, in for half a million bitcoin’.

However, Wright’s statement came with a dire warning of the potential consequences:

The courts ruled that Ira (Dave Kleiman’s brother) inherited those billions. Now he has to pay estate tax on that if he wants it.

The implication being that half a million BTC flooding the market will crash the price.

Of course, there are very few people who still believe that Wright is the real creator of Bitcoin, and hence has access to these coins. Peter McCormack, currently being sued by Wright for ‘libellously’ stating that he isn’t Satoshi, even went so far as to put his money where his mouth is.

“Open bet for any BSV cultist…” he tweeted. “I’ll put up $10k that none of these coins will be moved by CSW within a year,” he continued, even going so far as to offer 2:1 odds for the bet.

Open bet available for any $BSV CSW cultist of the belief that Craig has the Satoshi coins.

As Wright does not have access to the coins, some pondered whether he would be forced to source replacements. Of course, buying 500k BTC on the open market is likely to have the opposite effect on the price to that which Wright is warning of.

Calvin Ayre Still Apparently In Denial (Or Got The Wrong Memo)

Meanwhile, Wright’s co-conspirator/only-remaining-disciple (delete as applicable), was tweeting about an upcoming book about Wright’s claim to be Satoshi.

Its nice timing to be out at the same time as Craig gets the Satoshi coins out of tulip trust. Also good timing with Judge just ruling Craig is Satoshi.

Ummmm… not sure what you’ve heard Calvin, but the judge certainly didn’t rule that Craig is Satoshi. He stopped short of claiming that Wright is not Satoshi. But he threw doubt on pretty much everything else Wright said.

“The totality of the evidence in the record does not substantiate that the Tulip Trust exists.”

Still Calvin, ‘in for a penny…’

Do you think Craig Wright with his so-called bitcoin stash? Let us know in the comments below!