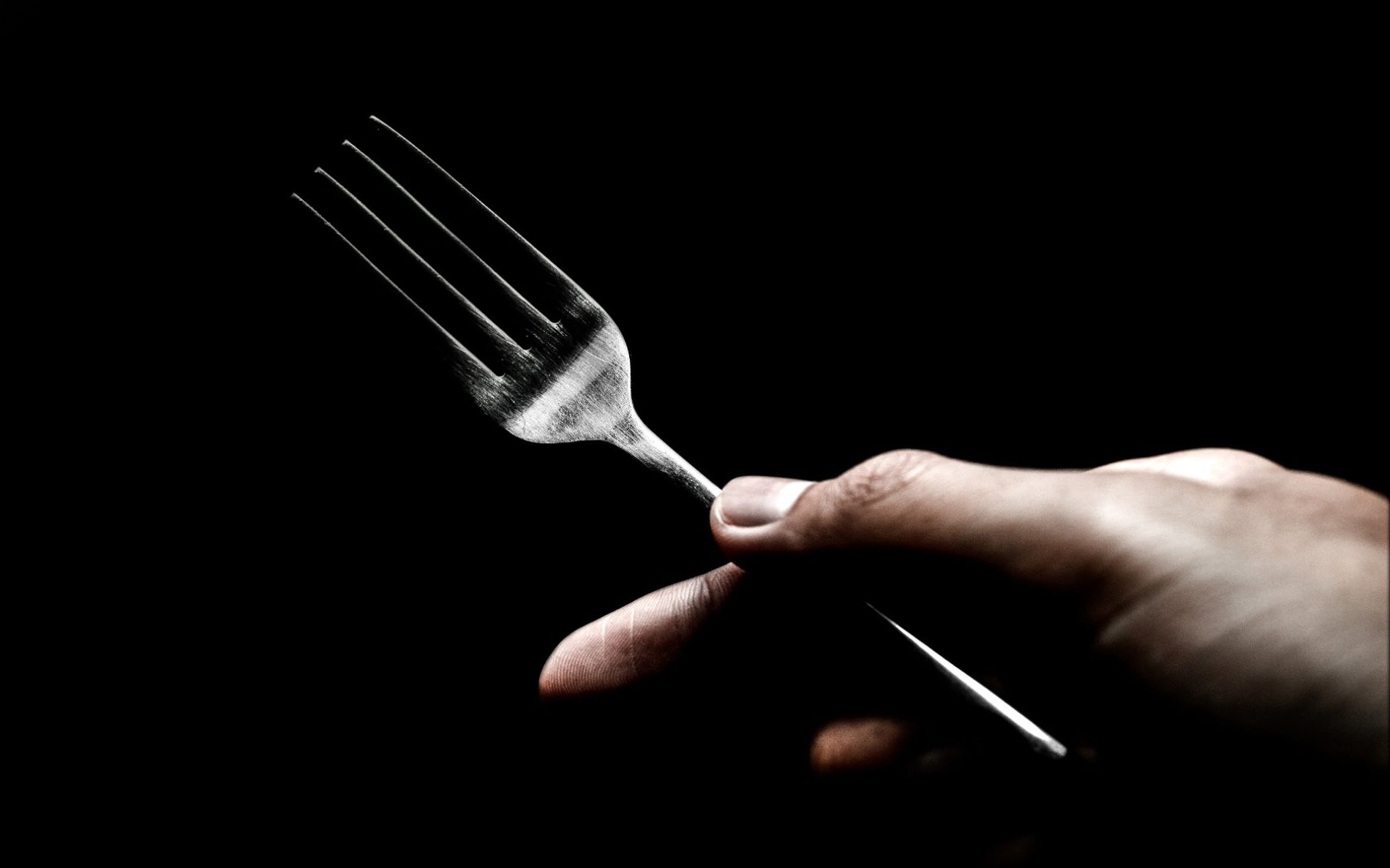 Bitcoin [Insert Name]: You Can Now Fork Your Very Own Bitcoin

Users can now create a Bitcoin fork for less than $100 as Blockstream CEO Adam Back forecasts a “huge fork explosion” for 2018.

In comments on Twitter Tuesday, Back speculated on the likelihood of a plethora of Bitcoin hard forks diverting investor attention away from altcoins, potentially increasing Bitcoin’s market share.

The forecast comes as Bitcoin’s hold on the market fell dramatically this week after Bitcoin Cash controversially surged in value and altcoins saw massive price gains.

From a high of over 67% earlier this month, Bitcoin is now at just 44% of the total market cap, which has itself reached unprecedented highs of almost $650 billion.

“[M]an 2018 is going to be a huge fork explosion. [I]f it sucks money out of alts and then onwards to Bitcoin maybe we’ll get back to 75% Bitcoin dominance on the way to 95%,” Back wrote.

man 2018 is going to be a huge fork explosion. if it sucks money out of alts and then onwards to Bitcoin maybe we'll get back to 75% Bitcoin dominance on the way to 95%. https://t.co/WqSbmNDcxQ

The sudden popularity of Bitcoin hard forks in December has seen variations of an increasingly unlikely nature, including so-called Super Bitcoin, Bitcoin Uranium and even Bitcoin God, due for release December 25.

The phenomenon, which coincided with the previously fervent ICO market cooling somewhat, looks set to increase in the near future, due in part to the relative ease with which anyone can now fork the Bitcoin network.

A company calling itself ForkGen Tech appears to be leading the trend, releasing what it describes as a “point-and-click easy” tool for creating a Bitcoin hard fork, costing as little as $90.

Capitalizing on the price successes of Bitcoin Cash (BCash), developers are even offering discounts using the code ‘rogerverified.’

Point-and-click easy, anyone can create their own Bitcoin fork at https://t.co/Ey8fOoD3iK
Use coupon code "rogerverified" for 30% off this week only! pic.twitter.com/UW0S5nsmBL

“Fork it till you make it,” the project’s website announces by way of a slogan.

Covert criticism of BCash is not in short supply, with a wry explanation of the impetus to create the forking tool gracing the homepage.

“Forkgen was created to allow innovation to break free of the central planning stranglehold of ChainCodeLombroBlockstreamMIT Core,” it reads.

Inspired by successful forks like Bitcoin Gold, Bitcoin Diamond and BCash, and the visionary leadership of Craig Wright, Forkgen is the embodiment of Satoshi’s True Vision™ where if big blocks are good for scaling then many chains are even better.

What Bitcoin hard fork would you like to issue? Let us know in the comments below!