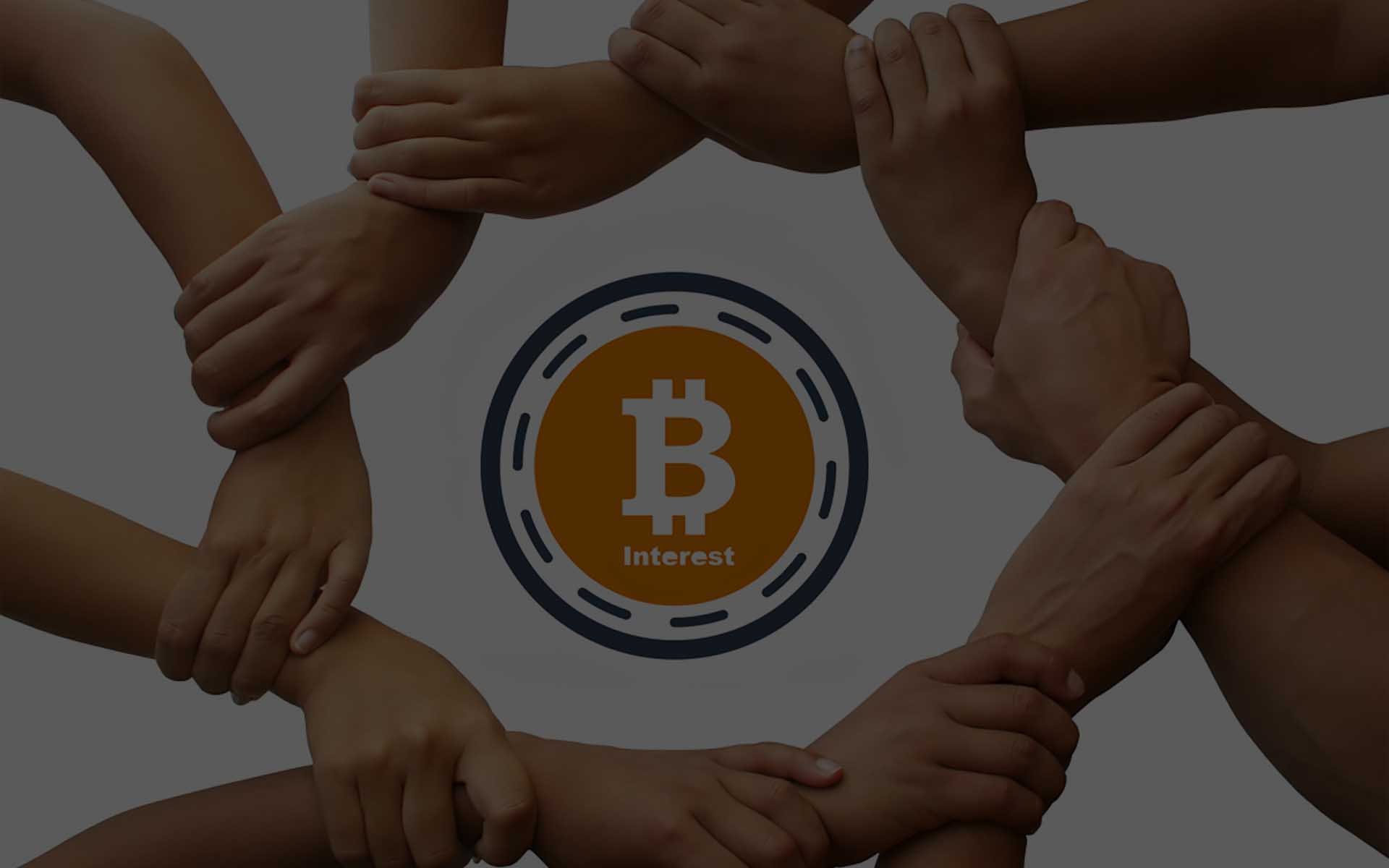 There have been a handful of forks from the main Bitcoin Network over the past few months, and that seems to be continuing into the new year. Bitcoin Interest plans to fork at block 505083, on January 22, 2018.

Bitcoin Interest is the recently announced fork of the Bitcoin network, including full replay protection. They’re planning on changing a few things, but keeping more of the protocol together. For those of you who don’t know, a fork is a split in the two networks. At the time of the fork, everyone who owns Bitcoins will have the same balance of BCI if they’re holding when the fork happens. The fork will form two separate networks, with their own coins, users, merchants, and miners.

There have been several since August, the first being Bitcoin Cash. Many followed that were questionable, such as Bitcoin Gold, Bitcoin Diamond, and some others that have gained absolutely no traction. Bitcoin Cash and Gold are the only two that have received support from the community.

The team behind Bitcoin interest have made a few key changes, but kept the core consensus rules intact. The BCI network will support Segregated Witness and keep the 1MB blocksize limit. On top of this, they’re changing the mining algorithm from SHA-256, the algorithm that all Bitcoin ASIC miners are built for, to another known as Equihash. Equihash does not currently have ASICs built for it, meaning that this new network can be mined using GPU consumer hardware. The average block creation time has been kept at ten minutes, and the 21-million-coin limit has been preserved.

The coolest part about this new fork is the ability to earn interest on your current Bitcoin Interest holdings. Once the network launches, you’ll be to “park” your coins and earn interest payments on it. As opposed to Bitcoin, Bitcoin Interest blocks will have two rewards. They’ll contain the standard miner reward along with a smaller reward that goes to a pool of investors who’ve parked their coins.

This pool is known as the Interest Pool, and blocks at first will contain a 1.08 BCI reward that will be distributed amongst pool members. This reward will decrease as the block height increases. The interest rate that you’ll receive is proportional to the numbers of coins you have parked compared to the total number of coins in the pool. For example, if you park 100 BCI and the pool’s total is 1000BCI, you’ll receive 10% of the interest rewards.

You also have options for how long to park your coins, or interest cycles as they’re referred to by the development team. You can park on a weekly or monthly basis, and if you unpark your coins during the interest period then you’ll lose any interest rewards you would’ve collected. The monthly option will pay out 70% of the rewards, whereas the weekly cycle will payout 30%. 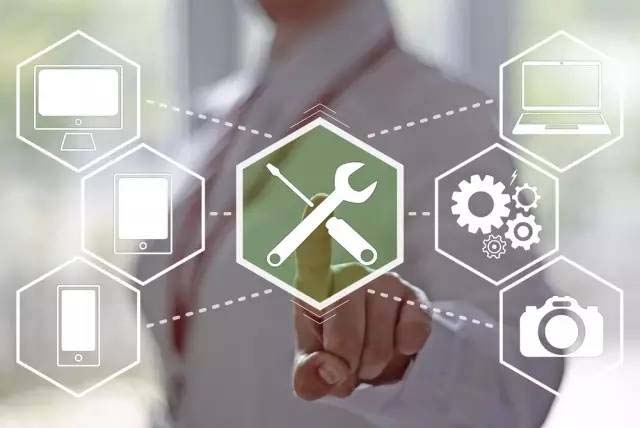 While the fork does not have a wallet to support it yet, some exchanges are already starting to support the fork. HitBTC has announced support and it’s assumed they’ll credit users with BCI based on their BTC holdings held within the exchange.

Since this fork has replay protection, it’s much easier to claim your airdrop than if it didn’t have those measures in place. Your BCI balance will be associated with your BTC private key, and you can simply enter your private key into any BCI wallet to have access to your coins. A word of warning however; make sure you move your Bitcoins to a different wallet with a different private key before you give out or private keys to anyone or any software. Keep it in a wallet until the date of the fork, and when you go to claim move them beforehand.

What do you think about this upcoming fork? Do you plan on using the network? Let us know in the comments below!