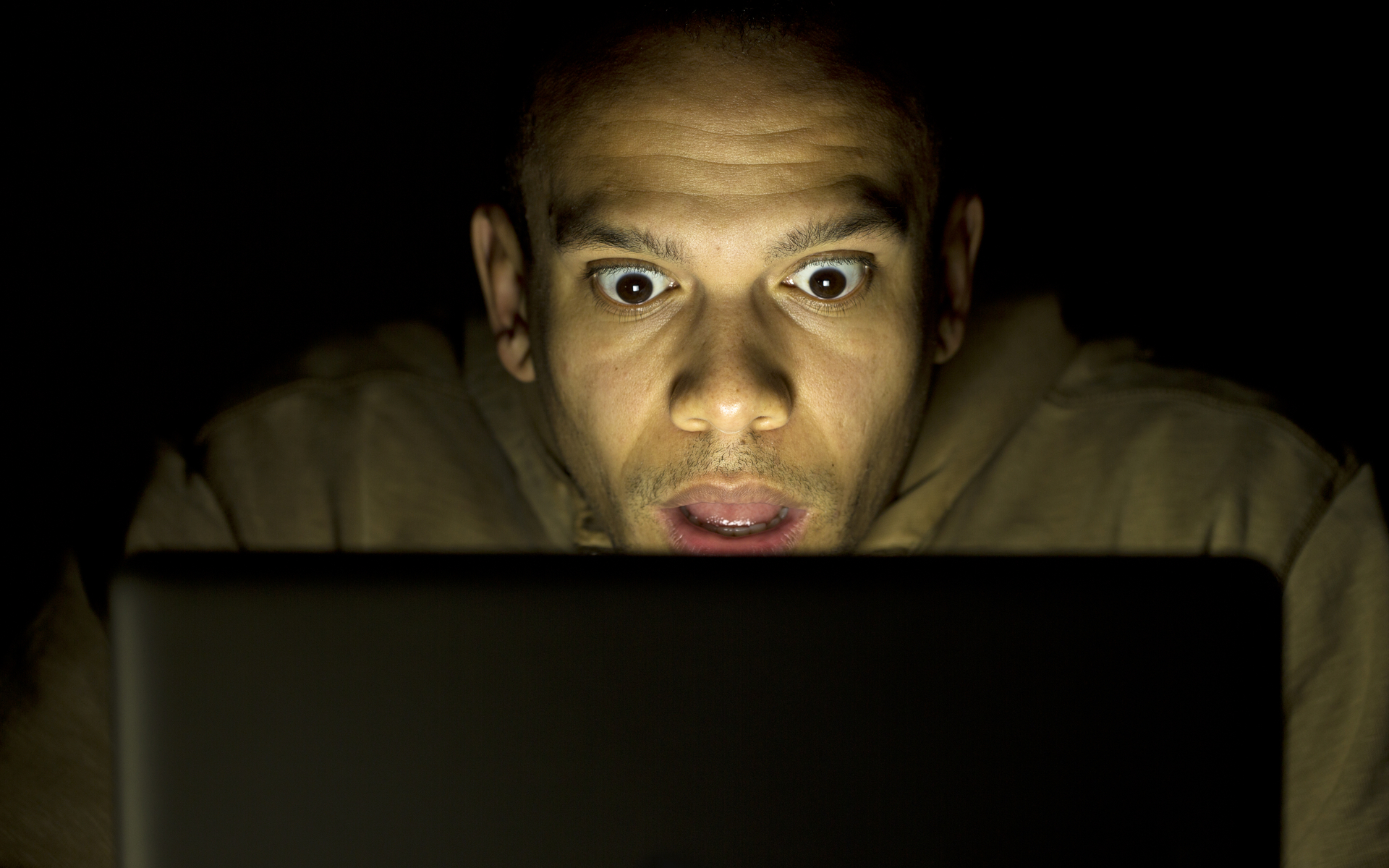 The debate over Bitcoin’s market strength continues, yet one analyst has released data indicating that investment in the flagship cryptocurrency has been considerably more substantial than previously thought. If true, it indicates that Bitcoin’s price could soon rise dramatically.

MILLIONS ADDED TO THE BITCOIN MARKET EACH DAY

PlanB has made several observations recently, most notably regarding the remarkable correlation between Bitcoin’s stock-to-flow ratio and its price. Most recently he explains that for Bitcoin to have maintained a value of USD $7k since October 2017, $400 million per month has been invested.

To clarify his statement, miners add 1,800 new Bitcoins to the total supply every day, most of which are sold. If each Bitcoin is worth $7k, then just over $400 million per month of new investment has flowed into the market since October, 2017 just to keep the price from plummeting.

With this fact in mind, after the block halving takes place an additional $200 million will be added every day to Bitcoin’s market value should investor interest remain unchanged. Notable, however, is the fact that a rapid increase in price would likely draw in new investors as well, causing the price to spike even higher.

Such a large amount of new fiat moving into Bitcoin should have been more apparent. However, a number of factors could explain how it has gone unnoticed. For example, nobody knows the number of Bitcoins permanently frozen due to issues such as lost keys or wallet passwords. Also, the large amount of notoriously inaccurate exchange data could easily obfuscate Bitcoin’s true market cap.

A key takeaway from this observation is the fact that the impact of the reward halving will not be trivial. Removing 900 BTC per day from production will reshape the market dynamics that have governed Bitcoin’s value for the past four years.

Likewise, the last major bull run saw massive gains in the altcoin market. Platforms such as Ethereum and Ripple became much more valuable, and emerged as legitimate challengers to Bitcoin’s hegemony. Much has changed over the last three years, and the next big wave of investment could radically alter the role these cryptocurrencies play in the overall space.

There has recently been some concern over the lack of institutional investment in the crypto space. Nevertheless, given how much individual interest clearly exists, there is no question that the retail market remains strong.

Importantly, much more investment in the value of existing Bitcoins is all but certain to soon take place. Such a move could transform Bitcoin and other cryptocurrencies from objects of speculation into tools for real-world use.

What do you make of PlanB’s latest findings? Add your thoughts below!