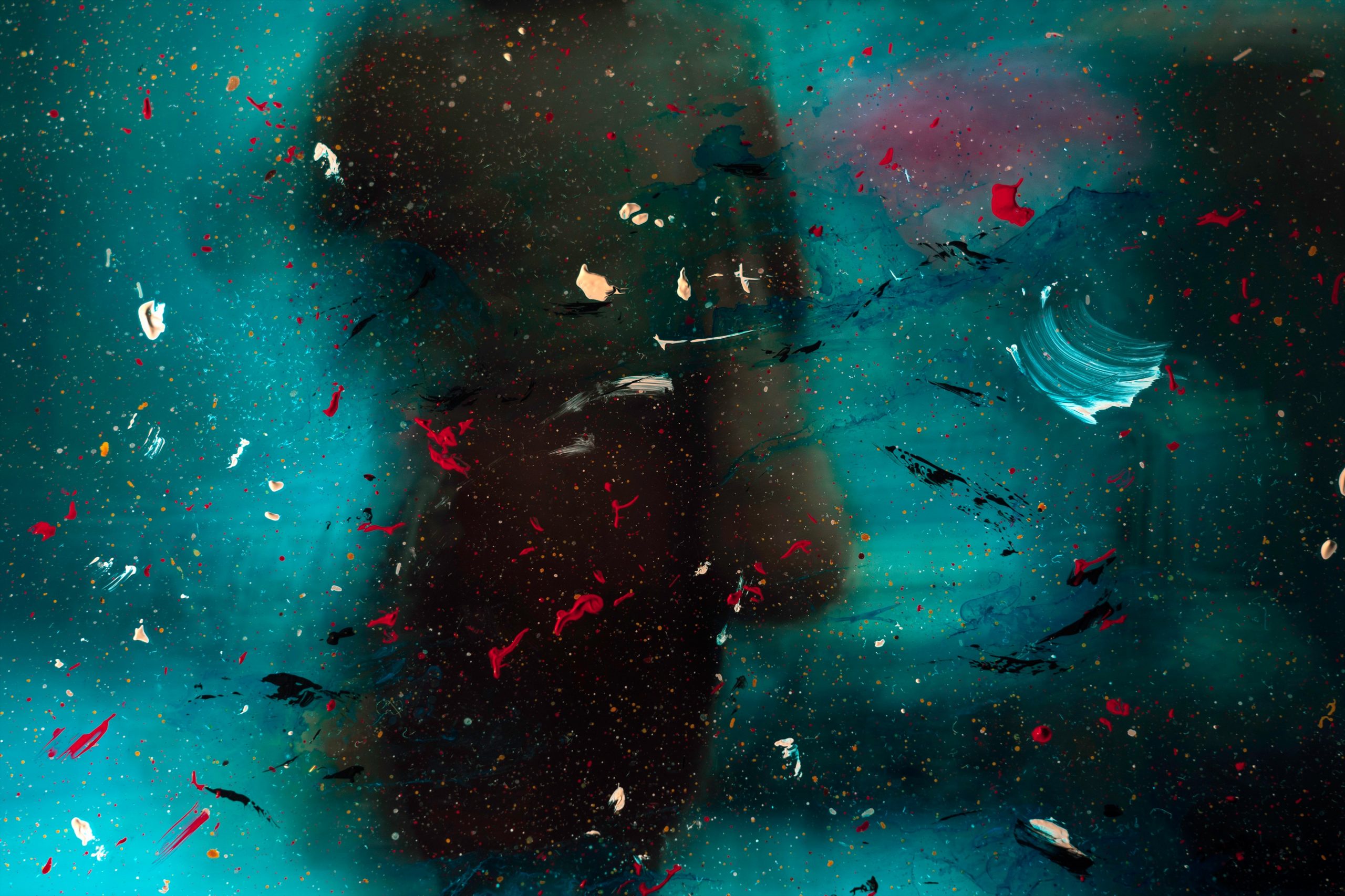 While Bitcoin is a new technology and asset on a macro scale, many of its investors harken back to historical monetary and economic events to explain why it’s relevant. One such event is the Bretton Woods standard that pegged the top world currencies to the dollar, which in turn was “pegged” to gold reserves.

In a speech/letter, the IMF’s new managing director Kristalina Georgieva said that the pandemic is showing that there is a need for an overhaul to the world monetary system:

“Today we face a new Bretton Woods “moment.” A pandemic that has already cost more than a million lives. An economic calamity that will make the world economy 4.4 % smaller this year and strip an estimated $11 trillion of output by next year. And untold human desperation in the face of huge disruption and rising poverty for the first time in decades.”

While the statement about this was vague, Raoul Pal, CEO of Real Vision and a former hedge fund manager, says that this is a sign that more fiscal stimulus is coming:

If you don't think Central Bank Digital Currencies are coming, you are missing the big and important picture. This is going to be the biggest overhaul of the global financial system since Bretton Woods.

Where Will BTC Reach?

Amid this new standard, Bitcoin could rise as a way out or as a hedge against inflationary risks.

Pal thinks that the cryptocurrency could hit $100,000 and beyond this market cycle as Bitcoin and cryptocurrencies establish themselves are alternatives.

He even went as far as to say that the coin could surmount gold’s market capitalization of $10 trillion in the years ahead.