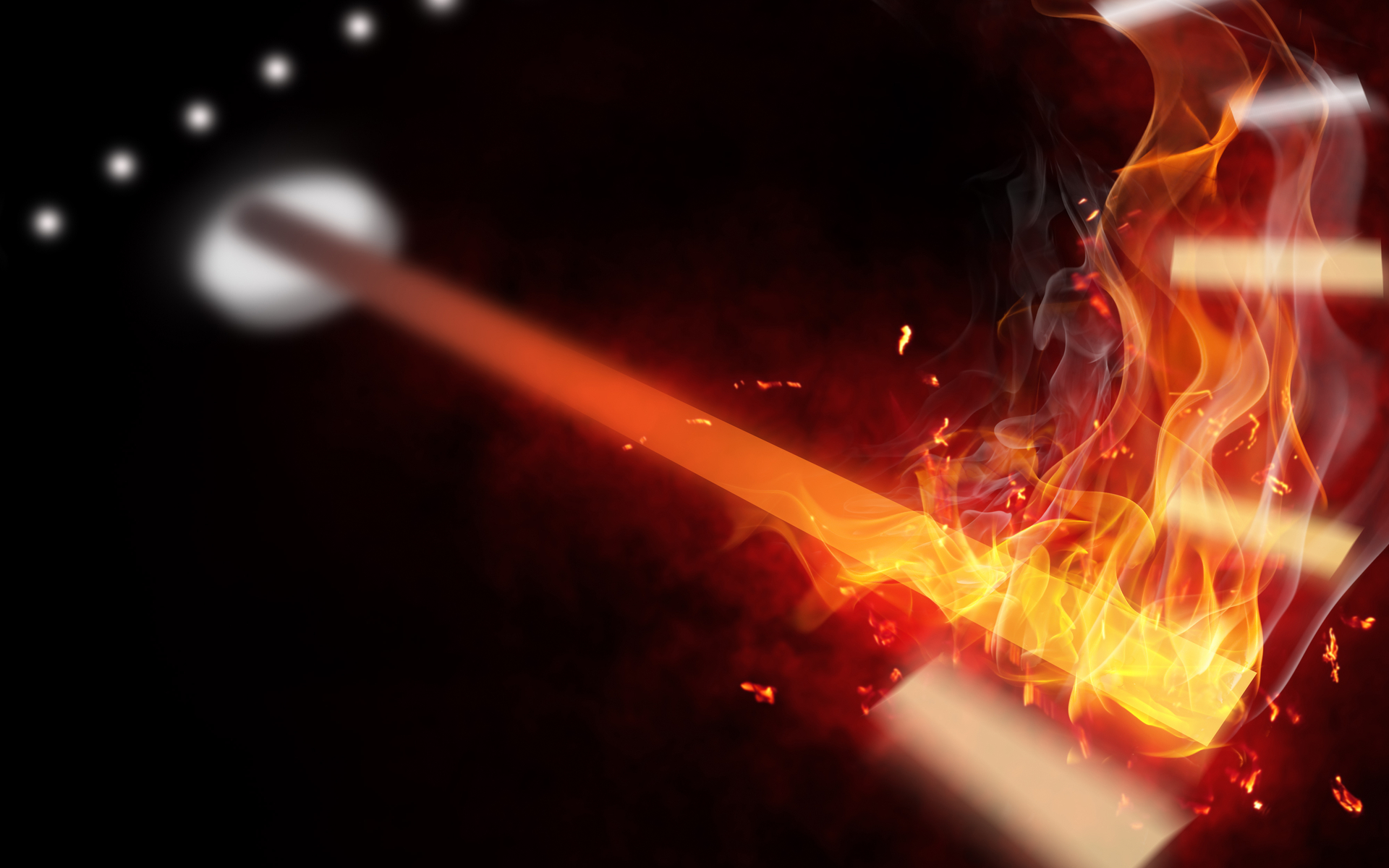 Custodian Kingdom Trust recently turned to a federal judge to call for sanctions against Bitcoin IRA after its lawyers filed the same court action in several different jurisdictions.

Despite the fact that the cryptocurrency space is only 11 years old, there have already been several grudges that lasted for a long time, now. One of the best-known examples these days is the feud between the custodian Kingdom Trust Co., and a trading platform known as Bitcoin IRA.

According to recent news, Kingdom Trust recently turned to a federal judge in South Dakota, after Bitcoin IRA (a.k.a. Alternative IRA Services LLC or Digital IRA) supposedly filed a California state court action against it. The problem with the action is that it is exactly the same as federal claims that it already brought against Kingdom Trust back in August 2019.

In other words, since Bitcoin IRA did not change anything, nor did it offer any reasonable explanation for the move, Kingdom Trust concludes that the trading platform is trying to move against it in multiple jurisdictions.

The new court action once again demands payment of fees under the referral agreement that started the feud between the firms in the first place. As a result, Kingdom Trust decided to turn to the federal judge and demand sanctions against Digital IRA, which is the latest chapter regarding the string of confrontations between the firms.

Why did the feud start?

As many likely knows, Bitcoin IRA is a trading platform that lets its customers trade in cryptocurrencies by using their own retirement funds. However, the platform needed a designated trust custodian when it started operating, and it chose Kingdom Trust to fill the role.

This all happened in 2018, and the two firms signed an agreement in September 2018, which made Kingdom Trust the designated custodian for all Bitcoin IRA users. The issue emerged when Bitcoin IRA decided to add another custodian, BitGo, thus giving the users an option to choose between the two services.

Kingdom Trust saw this as a violation of the agreement that the two firms signed, and it filed a lawsuit against Bitcoin IRA last August. The lawsuit accused Bitcoin IRA of forming a business relationship with Kingdom Trust with the goal of accessing trade secrets, lists of clients, and other sensitive information, and then using the data to transfer Kingdom Trust’s clients to BitGo.

Meanwhile, Bitcoin IRA filed a lawsuit of its own, in South Dakota federal court, and it accused Kingdom Trust of aggressive tactics that pushed customers to cancel their account transfer requests.

Kingdom Trust lost this battle on a technicality, which started a long and complex feud where the two were attempting to legally undermine one another, resulting in the most recent clash, as mentioned earlier.

Do you think that Bitcoin IRA’s move was justified, or is Kingdom Trust the victim? Let us know your thoughts in the comments below.