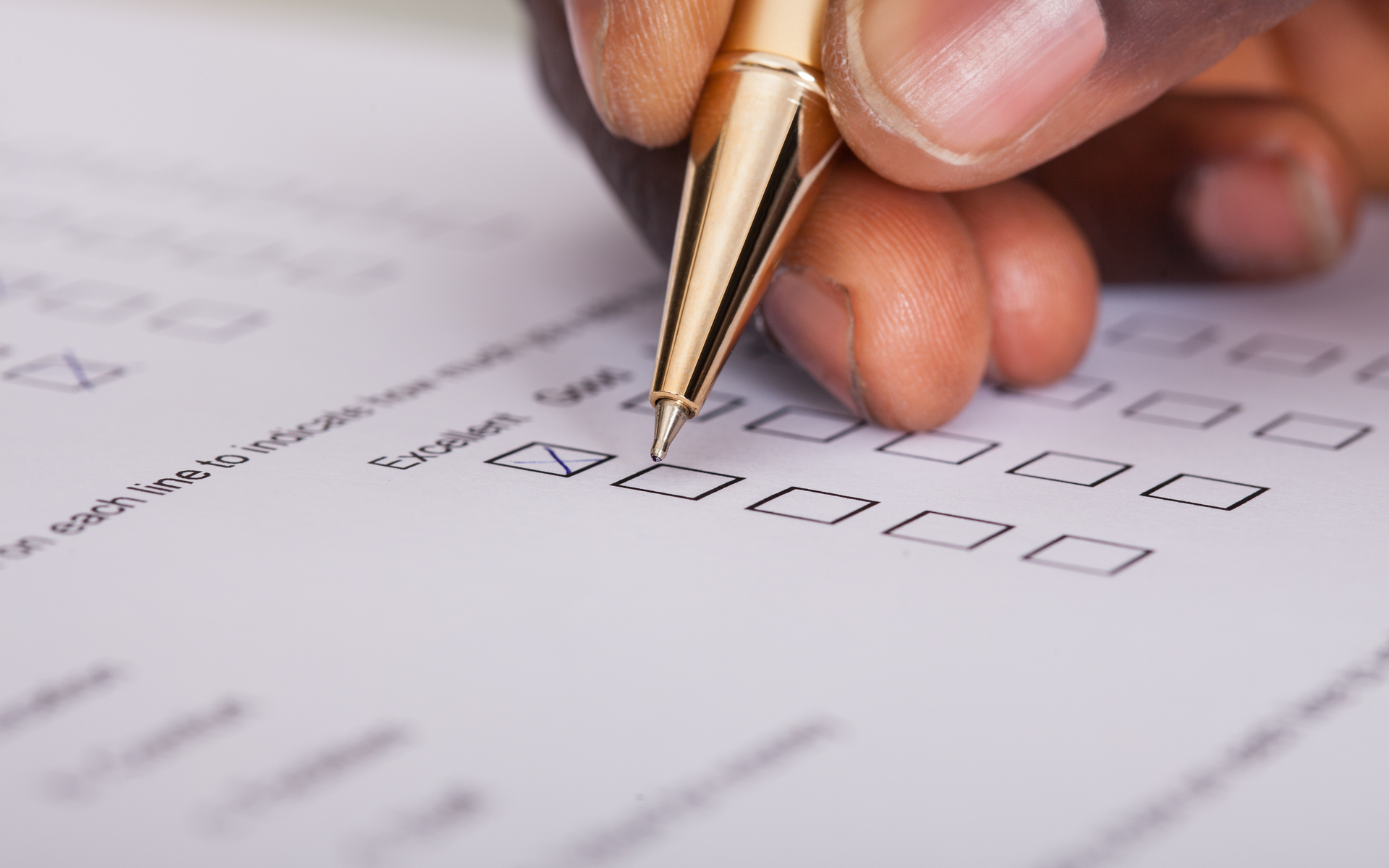 The Harris Poll survey results confirm that the younger generation is fuelling Bitcoin’s success. Additionally, despite the April 2019 bear market, Americans, especially young people, are more willing to buy the cryptocurrency in the next five years.

Blockchain Capital asked The Harris Poll research firm to conduct a study comprising a sample of 2,209 American adults, in April 2019.

The survey was an extension of a 2017 survey which measured Americans’ general sentiment toward Bitcoin. It inquired about a wide range of attributes: awareness, familiarity, perception, conviction, and propensity to buy the cryptocurrency.  Additionally, researchers studied Bitcoin preference rates and BTC ownership.

All of the survey indicators showed that younger people are driving the #1 cryptocurrency’s trajectory. Specifically, the survey concludes,

The results highlight that Bitcoin is a demographic mega-trend led by younger age groups. The only area where older demographics matched younger demographics was awareness: Regardless of age, the vast majority of the American population has heard of Bitcoin.

Spencer Bogart, a partner at Blockchain Capital, points out that the 2017 survey was conducted in a bullish market. And this survey was taken between 22 and 25 April 2019, in a bear market. Bogart writes,

Despite the bear market, the data shows that Bitcoin awareness, familiarity, perception, conviction, propensity to purchase and ownership all increased/improved significantly — dramatically in many cases.

Similarly, researchers concluded that younger people have a favorable view of the cryptocurrency.

59% of those aged 18–34 ‘strongly’ or ‘somewhat’ agree that ‘ Bitcoin is a positive innovation in financial technology — up 11 percentage points from October 2017.

Bitcoin most Popular Among Millennials Investors

The SSRS conducted a study on behalf of Bankrate.com, on June 25 to 30 June 2019. The study included a sample of 1,015 respondents. Its purpose was to find out Americans’ most popular long-term investments.

According to the survey, four percent of Americans consider cryptocurrencies as the best way to invest for the long-term. And, the study found,

Millennials picked cryptocurrencies as their top long-term investment about 9 percent of the time – about triple the rate of Generation X. Earlier generations had negligible numbers of respondents selecting virtual currency as their top choice

Why do you think younger people prefer to invest in Bitcoin? Let us know in the comments below