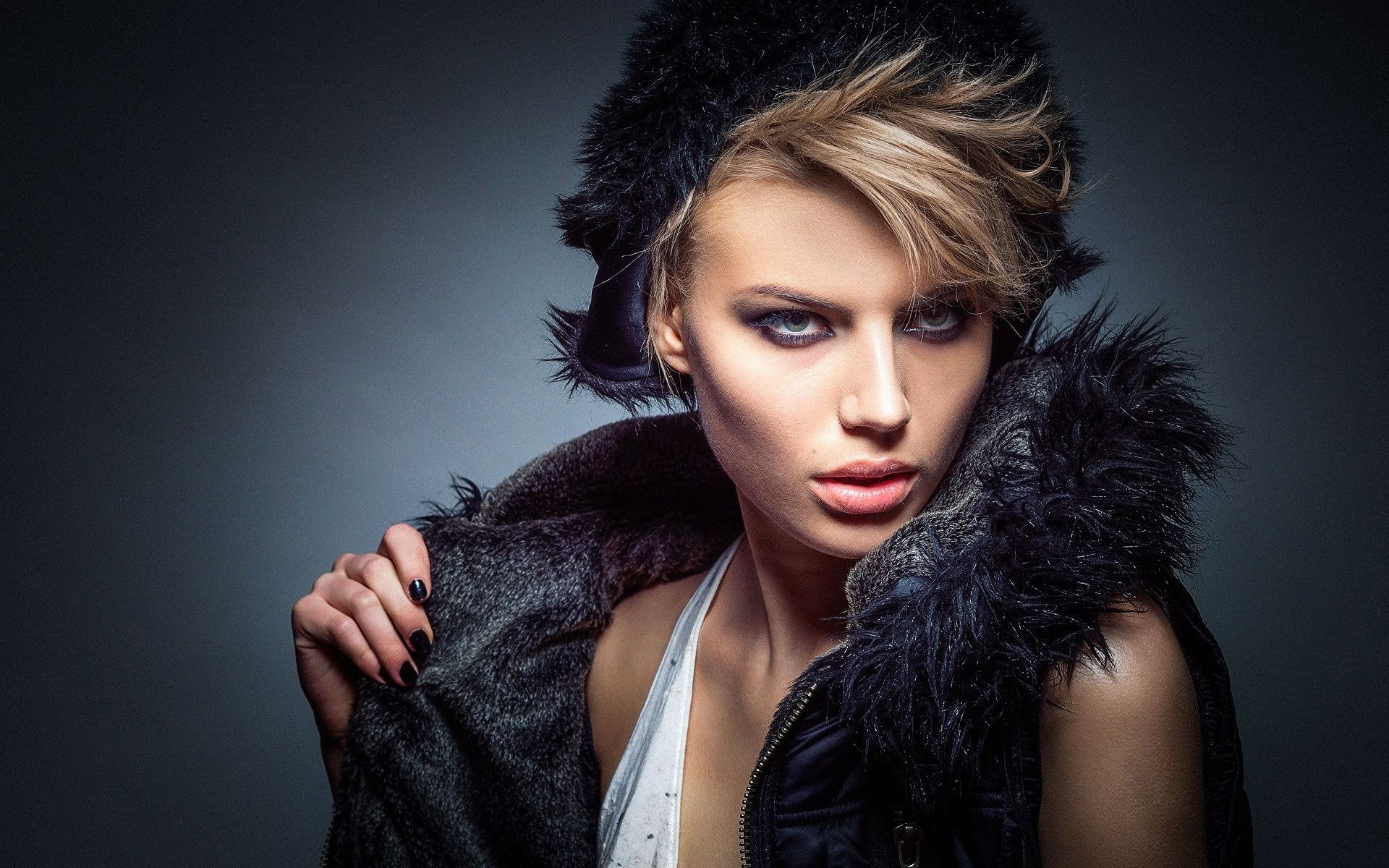 Bitcoin may be heating up again, but 2013’s Nobel Prize-winning economist isn’t convinced that the first decentralized digital currency is as legitimate as many proponents think.

Bitcoin has been all over the news since last year, with many pundits arguing whether or not the cryptocurrency is here to stay. One Nobel Prize-winning economist argues for the latter.

Robert Shiller, a professor of economics at Yale University and co-founder of the Case-Shiller Index who won the coveted award in 2013, told CNBC‘s “Trading Nation:”

I’m interested in bitcoin as a sort of bubble. It doesn’t mean that it will disappear, that it’ll burst forever. It may be with us for a while […] To me, it’s interesting as another example of faddish human behavior. It’s glamorous.

Shiller also claims that Bitcoin reminds him of the 17th Century’s tulip mania, one of history’s most famous bubbles — despite the fact that there are more differences than similarities between the two products. 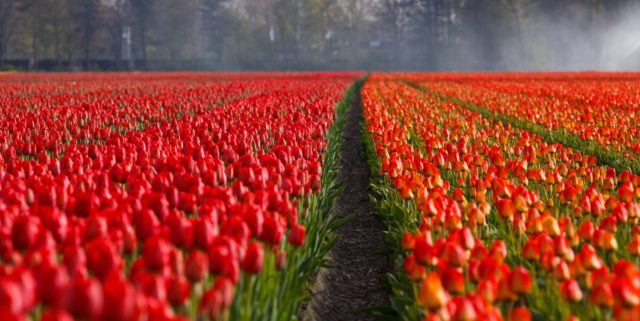 I don’t mean to dismiss it. Some smart people went into these and other cryptocurrencies. But it’s a story that I think goes way beyond the merit of the idea. … It is more psychological than something that could be explained by the computer science department.

The psychological motivation behind Bitcoin investment stems from a lack of trust in world governments and traditional financial institutions — which is exactly why the digital currency was created in the first place. Explained Shiller:

Part of it is political. Economists tend to neglect the political side. There’s a big element of people [who] don’t trust the government anymore. They like the idea that this didn’t come from the government. It came from some real smart computer scientist. They like that. It’s a great story for today’s markets.

In that respect, Bitcoin has already found success as a means of undermining traditional financial institutions, as a decentralized currency, and as a means of allowing for near-instantaneous peer-to-peer transfers of value without an intermediary.

Try that with tulips.

Do you think Bitcoin is a fad, or do you think the decentralized digital currency is here to stay? Let us know in the comments below!