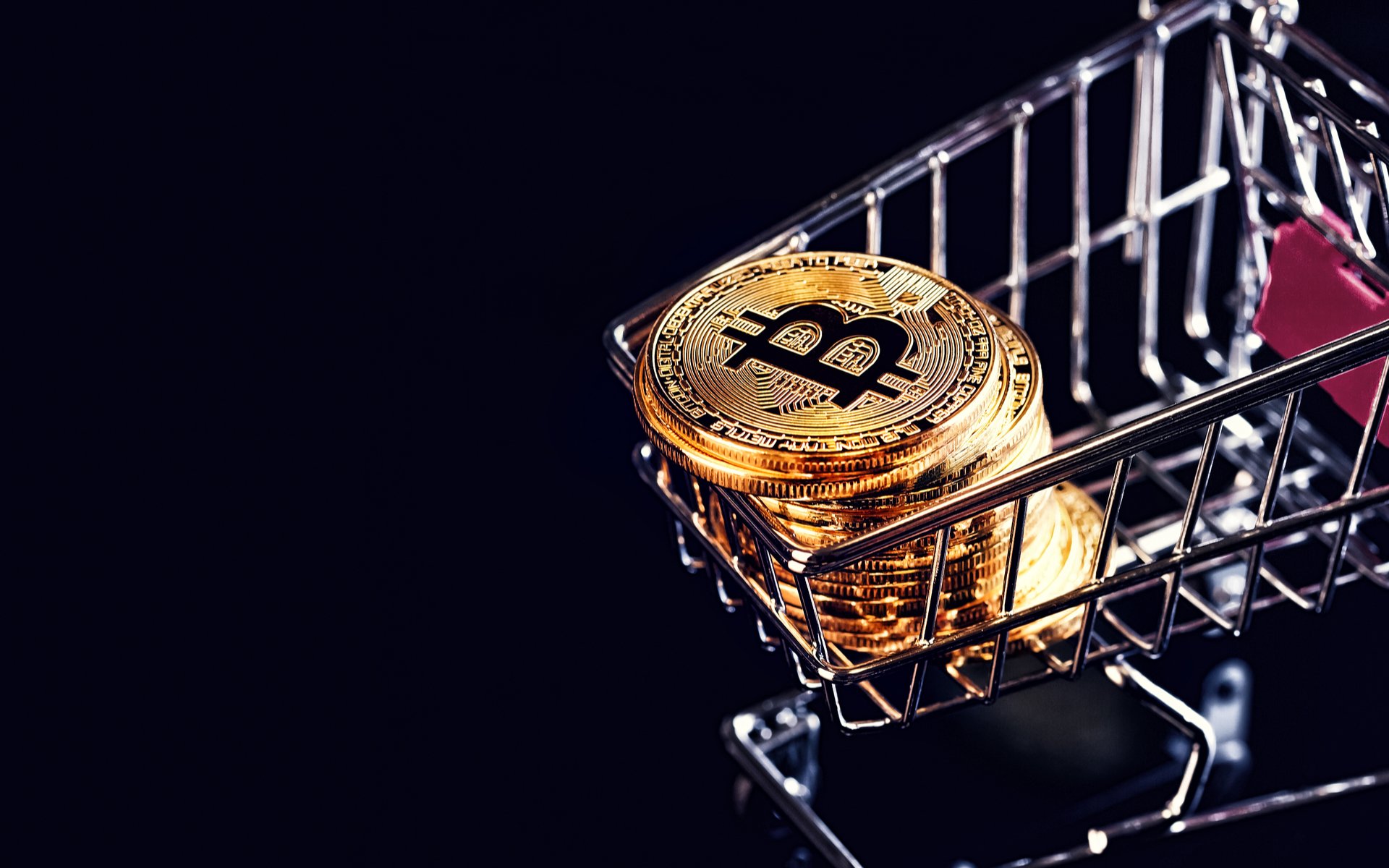 Haven’t dipped your toes in Bitcoin’s waters, yet? Well, according to one market analyst, now’s the time to take the plunge.

In an interview with Bloomberg Television on Thursday, Pantera Capital Management’s CEO Dan Morehead made some seriously bullish comments in regards to Bitcoin — claiming the gold standard of digital assets “is a screaming buy right now.”

Morehead, whose cryptocurrency hedge fund is worth $1 billion, noted that roughly 10 percent of its investments are in Bitcoin. However, the firm’s single largest investment is in Icon (ICX), a South Korean blockchain protocol which aims to allow different digital ledgers the ability to talk to each other.

In the interview, Morehead claimed that he expects Bitcoin to make a full recovery and reach a new all-time high within the next year.

In regards to the cryptocurrency market’s total market capitalization, Morehead is also extremely bullish ‚ anticipating the current $400 billion market cap to skyrocket to at least $4 trillion — if not $40 trillion.

It’s the 10-year forecast. It’s not going to happen overnight. 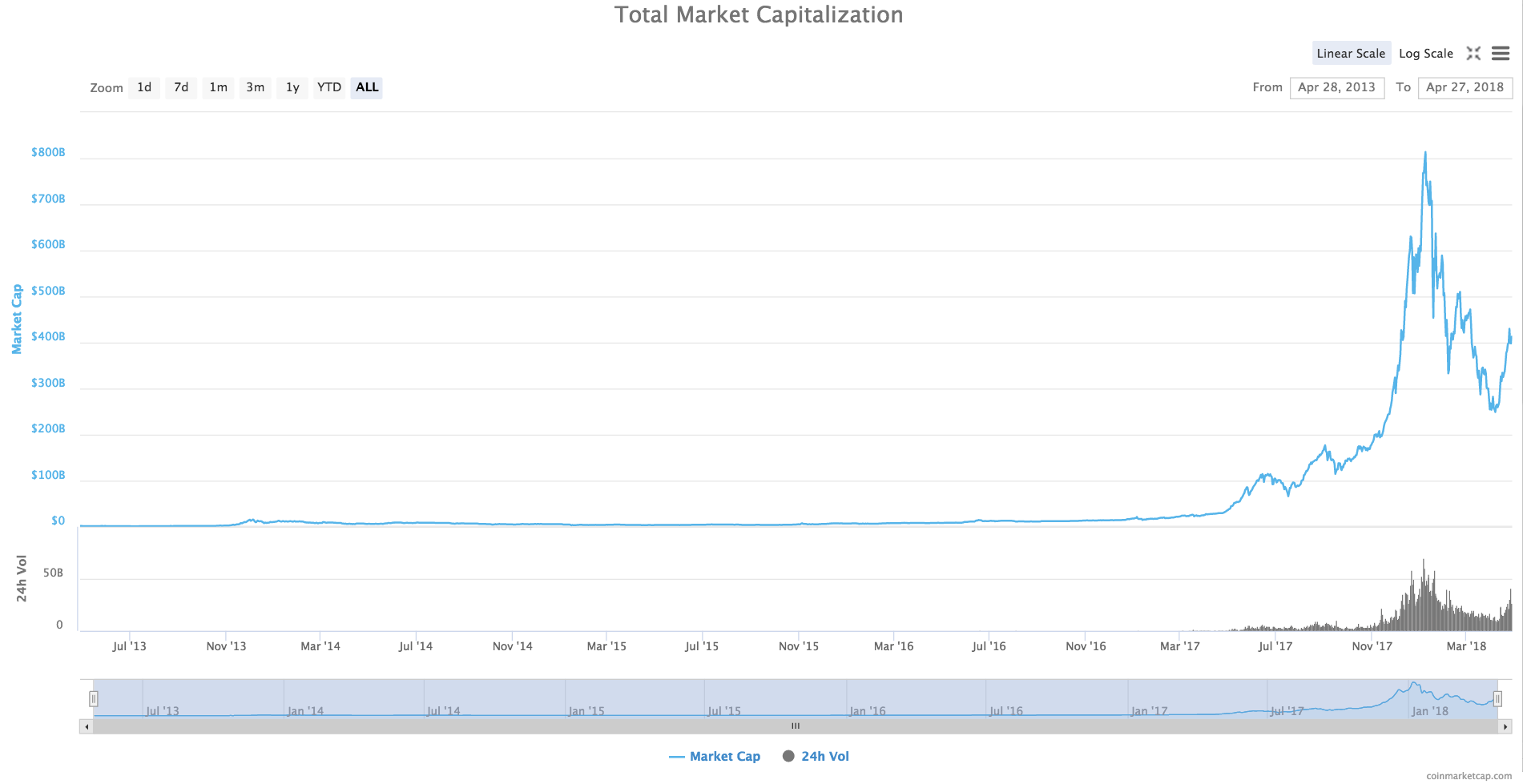 Morehead also attributes Bitcoin’s imminent recovery to the increased interest from institutional investors — which has been something of a theme, as of late. He told the interviewers that Bitcoin used to be considered “skanky” by hedge fund types, but the perception of the digital asset is changing rapidly. Currently, only 10 percent of Pantera Capital’s limited partners are institutions, but Morehead expects that number to grow significantly over the next year and a half, noting:

Anything that’s a $400 billion asset will not be ignored for long. 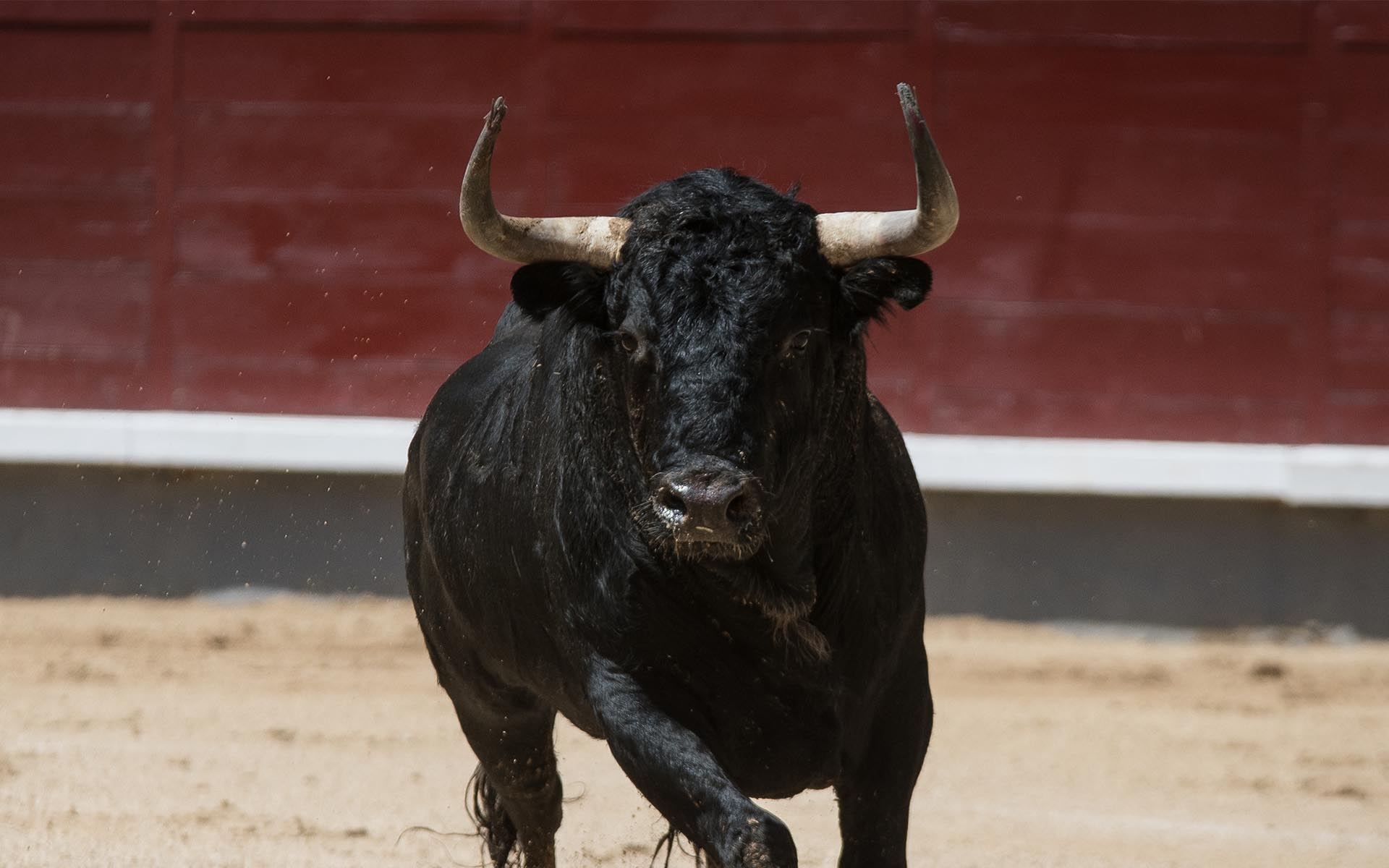 It’s worth noting that Morehead rarely, if ever, make a bearish statement in regards to Bitcoin.

Something that’s growing that fast hardly ever gets below its 200-day moving average. When [Bitcoin] does, it’s a very good time to buy […] It’s 65 percent below its high, you don’t get that opportunity very often.

Morehead also called for the end of the bear market in February, noting:

We’re certainly aware that it’s a very speculative market. It’s volatile on the upside, but it can be volatile on the downside. But we’ve had a 64 percent fall from its peak to the trough a couple of days ago and that’s actually exactly the average decline in the Bitcoin market over the last seven bear-market cycles. So—the past doesn’t predict the future—but it seems like this is about the right [correction]. The other stat to note is that it typically has had on average a 71 day bear market and we’re 52 days into this. So it seems like another couple of weeks and everything will be kind of normal and it could start grinding back up.

Will you be buying Bitcoin at these levels, or do you think Morehead is simply a perma-bull? Let us know in the comments below!