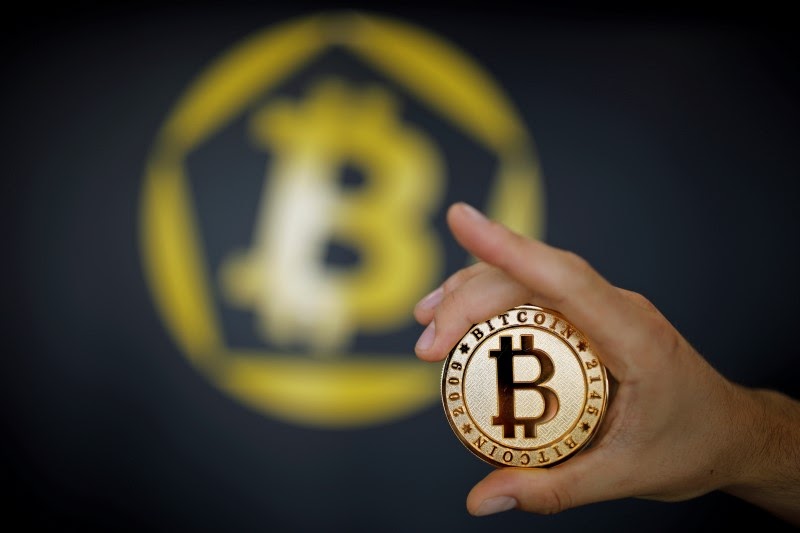 Bitcoin is Consolidating as Security Questions are Raised?

by Bitcoinist
in Press releases
10

The exchange rate of Bitcoin versus the U.S. dollar hit an all-time high of 61,781 in mid-March and for the past 4-weeks has been consolidating. The sideways price action has brought up whether bitcoin prices are taking a pause that will eventually refresh or if they have made a top. As the open-decentralized protocol begins to take hold worldwide, there is likely a trend toward digital currencies. Conspiracy theories have laid the groundwork for digital coins like bitcoin to be considered a threat to the U.S. dollar. Additionally, the movement to NFT’s which is coming to a head has stolen some of the thunder from the more significant digital currencies.

Is Bitcoin a Security Issue?

Concern that BTC could be used as a digital weapon is perpetuating. Peter Thiel, the co-founder of Paypal and the venture capitalist, has urged the U.S. government to consider tighter regulations on cryptocurrencies. Thiel said at the Richard Nixon Foundation virtual event that “even though I’m a pro-crypto, pro-Bitcoin maximalist person, I do wonder whether if at this point Bitcoin should also be thought of in part as a Chinese financial weapon against the U.S.” Thiel said in a virtual roundtable discussing that the digital coins “threatens fiat money, but it especially threatens the U.S. dollar.” Thiel said that if China has a position where the country is long Bitcoin, perhaps from a geopolitical perspective, the U.S. should be asking some more challenging questions about exactly how that works.

The underlying trend in bitcoin continues to point to an upward price trajectory. The weekly chart shows that prices are forming a bull flag pattern. This pattern is a consolidation pattern that usually depicts a pause that eventually refreshes higher. The weekly chart consolidation shows that prices hit an all-time high in bitcoin versus the U.S. dollar in mid-March and are now trading sideways as buyers are sellers are lining up on each side of the trade. The energy that forms from buyers and sellers lining up, pushing the prices closer to an equilibrium level.  Eventually, for this bull-flag consolidation pattern to play out, prices will need to close at an all-time high. The energy stored from the consolidation of prices will build-up to the point where heavy volume will occur once the price breaks out, sending it to a new level. The consolidation in price action also helps eliminate the overbought condition experienced when surging to a new all-time high in March.

The daily chart of the BTC/USD shows that prices are in a tight range and are forming a topping pattern. The pattern is called a triple top. If prices can break through support levels, volume is likely to increase until the next level of target resistance seen near the March lows at 50,300.  BTC/USD prices are test support near the 50-day moving average, which coincides with an upward sloping trend at 54,457. If prices hold support, they will likely confirm the upward trend, but the breakout to new highs will likely coincide with the weekly bull flag breakout.

The overall technical picture shows that as prices came off their highs daily, they formed a larger bull flag pattern weekly. While short-term daily momentum is negative, weekly prices are overbought and will need to ease before prices are reading to make a run at higher levels.

While crypto prices are trading in an extensive range, pundits discuss how China recently trialed its central bank-issued digital currency (CBDC) and could be using digital currencies as a way to overtake the dollar as the benchmark currency. According to Peter Thiel, this “internal stable coin” will amount to nothing other than “some totalitarian measuring device.” Thiel urged U.S. policymakers to consider these crypto-forward moves from a geopolitical point of view.

This scenario has created a wall of worry. Markets need this wall of worry to move higher eventually. The fearmongers help generate short-positions in assets, and despite his bullish tone, this information will build negative sentiment, which will need to short-cover when prices begin to rise.

The technical outlook is positive as prices are consolidating in a wide range and poised to test higher levels if they can continue to hold the current uptrend. Short-term momentum is negative, and prices are overbought, but consolidating could help rectify this technical issue and help BTC/USD gain traction for its next run at higher prices.