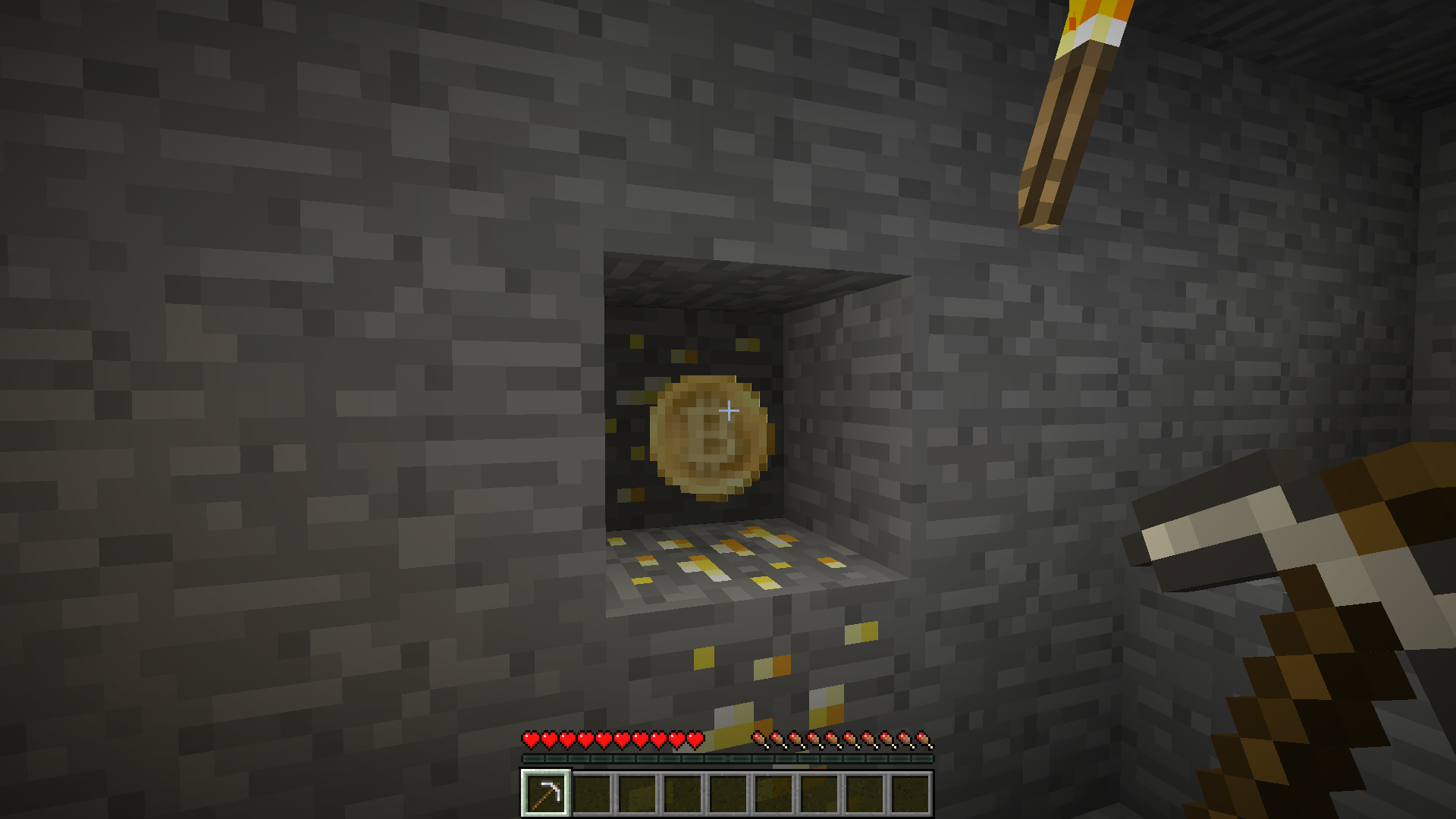 Bitcoin Is Not Inflationary

by Daniel Krawisz
in Bitcoin, Markets and Prices
0

This year, in 2014, the number of owned bitcoins will increase by somewhere around 11%, or around 1.5 million coins. The numbers cannot be calculated exactly because we don’t know how many bitcoins have been lost and we don’t know the exact block generation time, although it has consistently been slightly under ten minutes this year. But say it is 11%. Quite a high inflation rate, huh?

No, actually. In this article I will argue that Bitcoin’s release schedule behaves very differently from the money creation practiced by the central banks, and that it should not, therefore, be lumped in the same category as what we normally think of as inflation. It is really better to think about Bitcoin’s 21 million coins as if they already exist, but that some have not been claimed yet. Bitcoin mining is not inflation—it’s more of a land grab.

If there is a wilderness that has not yet been put into production, but we know that it will be claimed eventually, then we can value the land in accordance with that future, and there is no particular reason that the land which is for sale today should be overpriced. By contrast, a currency, the issuer of which has plans to devalue (either by creating more or by reducing its reserves in gold or dollars), is overvalued. If people knew what the government’s plans were, then they would sell in anticipation, and the price of the currency would not fall when the devaluation actually happened. Thus, the essential difference between the Bitcoin release schedule and the inflation rate of a fiat currency like the dollar is that Bitcoin’s schedule is known quite precisely beforehand. If I buy a dollar now, I don’t know how many other dollars it will be competing with at some point in the future, but when I buy a Bitcoin, I do.

Let us look more concretely at how different release schedules affect the value of a currency. We use an interest rate r, which models how a person discount the future over time. Say there are m units of currency which are currently owned and new units are released at a current rate q which changes exponentially with exponent b. This is roughly true of both Bitcoin and of fiat currencies like the dollar, except that for Bitcoin the rate is negative and for dollars the rate is positive.

The future coins would be valued as an integral of the release schedule over time, discounted by the interest rate. This is not a perfect model, but it is good enough for our purposes. In reality, we know that people do not tend to value future goods perfectly according to an exponential function, but there are incentives which favor those who learn to do so. Furthermore, we also know that the interest rate changes over time and is not constant. However, we only require qualitative conclusions and I doubt these caveats will be important enough to make a real difference.

So we estimate the value of future coins with the integral of q exp((b – r) t) over t, where t is time and t = 0 is right now. The integral goes from t = 0 to t→∞. This comes to q / (r – b) when b < r and infinity otherwise. Thus, if b is negative, as it is in Bitcoin, then the value of all future coins is finite. On the other hand, if b is greater than r, then there is a real problem—if the currently owned coins have any value at all, then the value of all future coins is infinite, and therefore so is the market cap of the currency!

A currency with a positive exponential release schedule, as is the case of fiat currencies, is either valueless or else is not believed to have an exponential release schedule. Thus, in order to benefit consistently from devaluing the currency, a central bank must devalue at similar rates over time, which implies an exponential increase in the number of currency units. However, a currency that is known to increase exponentially cannot have value as long as its rate of increase is faster than the interest rate because if a single unit has any value at all, then its effective market cap is infinite. In other words, the moment that the population has got used to the idea of an exponential increase in the number of currency units, then the currency must hyperinflate to nothing. The central bank must continually surprise people in order to benefit consistently by inflating the currency.

Since people treat unmined bitcoins as if they actually exist, it is irrational to express the market cap of a currency by merely adding up the value of all coins which are currently owned. The whole sum of coins must be taken into account. It is not actually necessary to do an integral to calculate the market cap. As long as the release rate decay is significantly bigger than the interest rate, then it is good enough to treat both owned and unreleased bitcoins as if they have the same value. I think it makes more sense to report cryptocurrency market caps in this way.

Inflation is a word with bad connotations for a lot of people who fear a devaluation of the currency. These fears are not justified in the case of Bitcoin. Bitcoin’s release schedule is not inflationary in the sense of having any particular affect on Bitcoin’s price. The market should be expected to behave as if the full 21 million bitcoins already exist but are just not owned. By contrast, when a country devalues its currency, those in the know try to keep it secret as long as possible. Note that I am arguing for a particular definition of inflation in light of Bitcoin’s properties. There were no currencies with with an asymptotic targeted money supply before, so the distinction I wish to make was never important before. An element that I consider essential to inflation—that a central issuer can take advantage of people by devaluing its currency—is absent in Bitcoin. Therefore, we should define inflation to include the element of surprise so that we don’t have to call Bitcoin’s release schedule a form of inflation.