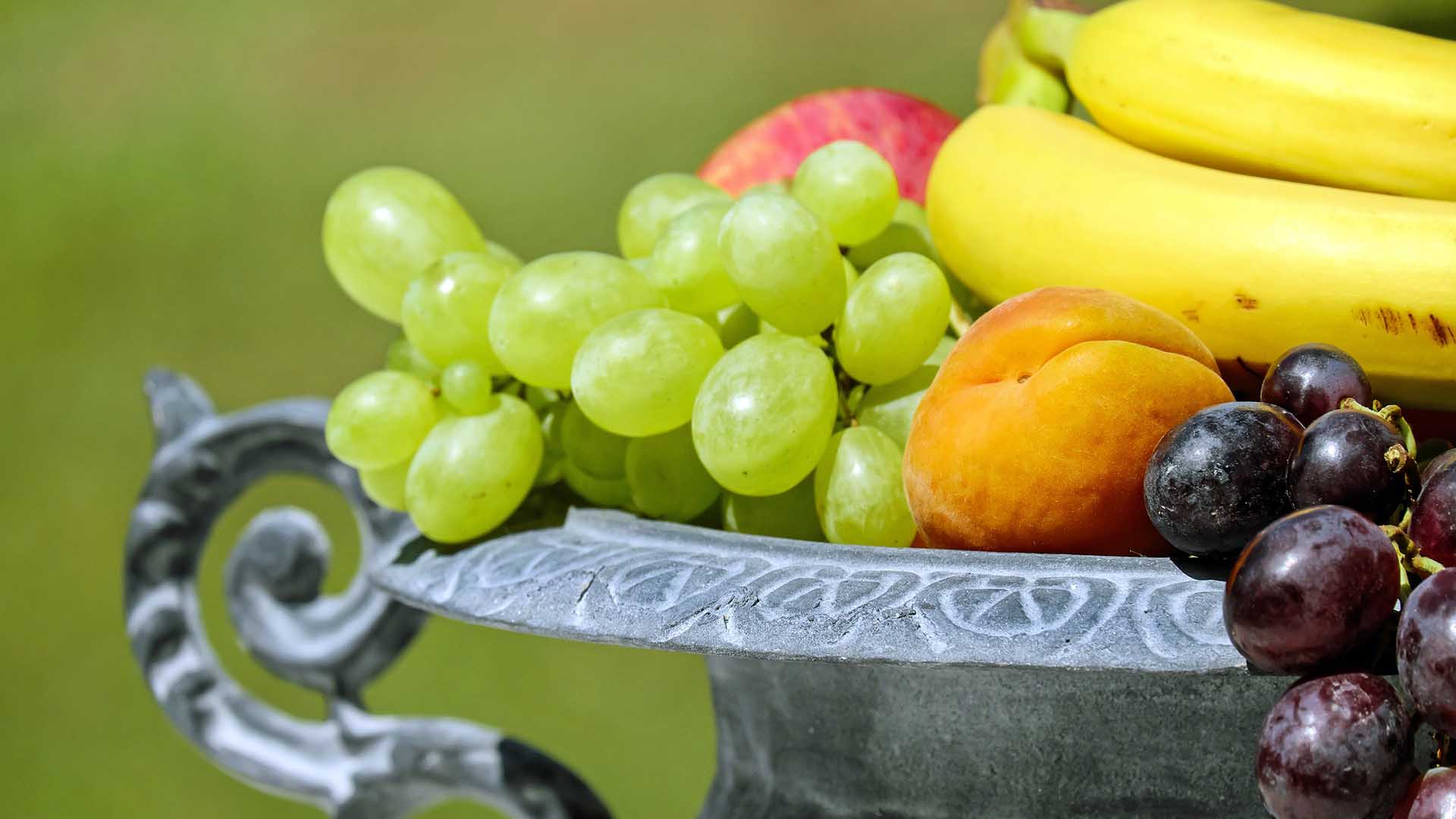 Bitcoin Is Not the Only Fruit: The Seven Shades of Crypto-Assets

Mention cryptocurrency to many people and they imagine just one thing: Bitcoin. But the creation of Bitcoin and the blockchain has spurred the development of a wide range of crypto-asset types. In fact, there are at least seven types you should be aware of, according to the authors of Blockchain Revolution.

Cryptocurrencies have long been likened to digital gold, but, in actual fact, the blockchain enables an entirely new class of asset — and within this digital environment, there is an ongoing explosion of asset types.

Some are the digital equivalents of existing assets: made shiny by technology and backed by the permanent public ledger of a blockchain. Others are entirely new concepts, unthinkable before Bitcoin (BBC?). Meanwhile, others are still just figments of the imagination.

We can currently break them down as follows:

So next time you’re with a group of friends and the conversation turns crypto, if some smart-aleck pipes up: “Yeah, but I heard that bitcoin is dying now, isn’t it?” please put them right. While it may be the granddaddy of cryptocurrency, Bitcoin is not the be-all and end-all of the cryptoasset scene. And both are doing just fine, thank you very much.

You can also point out that pretty soon their mortgage, their bank account, and the fuel that they put in their car will all be crypto-based assets. The times they are a-changing, and the sooner people get on board with that, the sooner we can all start living in the future rather than the past.

Do you agree with the above delineation of cryptoassets? Let us know in the comments below.