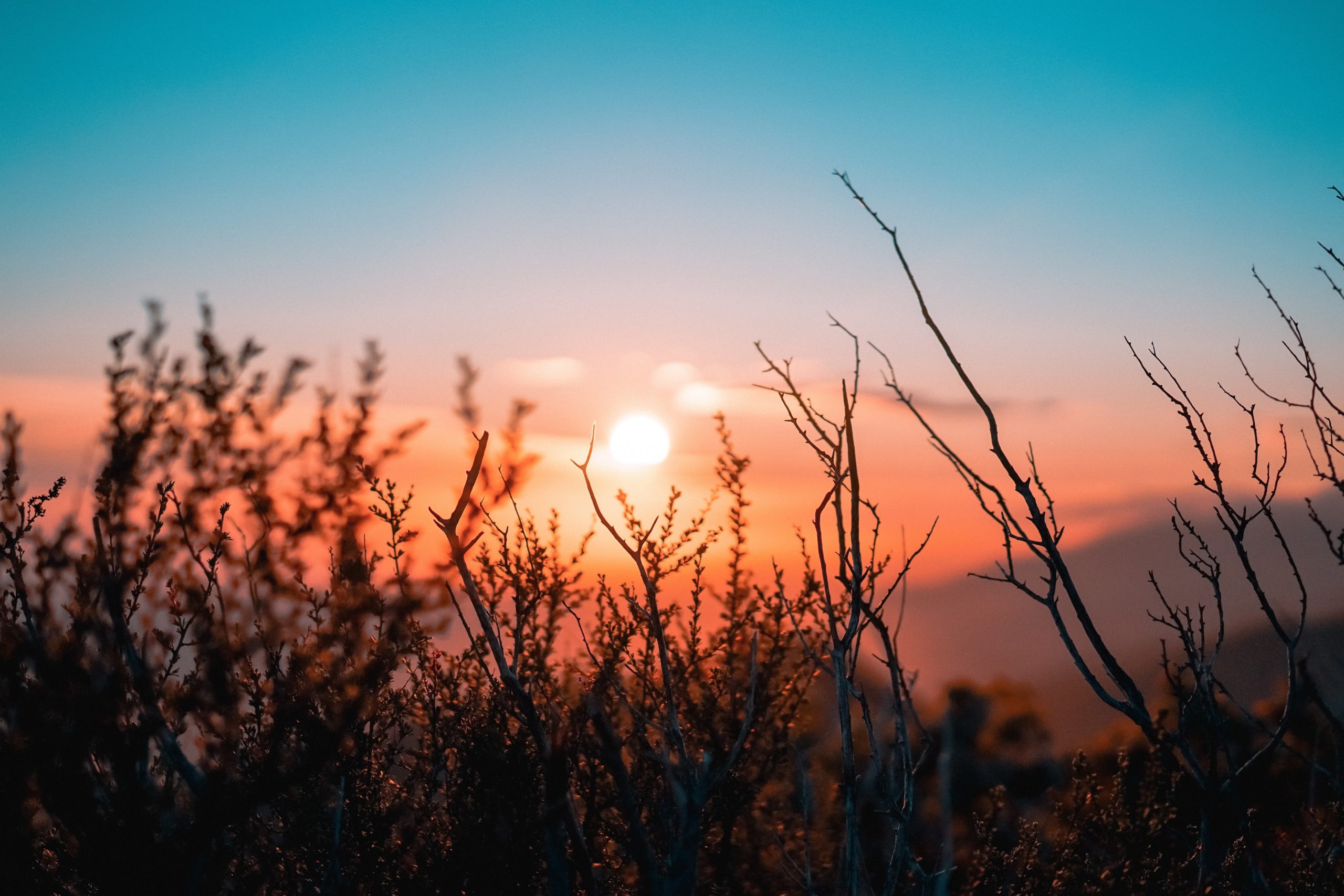 Bitcoin Is Up 45% Since the Halving: Is There More Upside on Its Way?

Bitcoin Has Gained 45% Since the Halving

The Bitcoin block reward halving earlier this year was an anti-climatic event for many in the crypto space. Actually, after the halving, the price of the leading cryptocurrency plunged as investors presumably thought this was a “sell the news’ event.

Bitcoin has since recovered massively, though. As pointed out by Michael Goldstein, since the fabled event, the leading cryptocurrency has gained approximately 44% against the dollar.

This makes BTC one of the best-performing macro assets since the block reward halving.

Bitcoin is up over 44% since the halving.

It’s important to note that it is impossible to quantify how much of an effect the halving has had on Bitcoin’s price action. Still, analysts are expecting more upside for this nascent market.

Coincident Capital, a crypto-centric hedge fund, believes that there is little resistance risk until $13,800. The fund is led by Bryce Gilleland, Wen Hou, and Sunil Shah, who all have experience trading and analyzing cryptocurrencies along with various corporate roles.

“There is really not much overhead resistance above 12k #bitcoin. Next up is 13.8K, peak of previous high, then ATH.”

There is really not much overhead resistance above 12k #bitcoin. Next up is 13.8K, peak of previous high, then ATH

Mike Novogratz of Galaxy Digital is also targeting the region around $14,000. The former Goldman Sachs partner and Wall Street veteran commented earlier this month that Bitcoin is likely to move towards that level due to the “liquidity pumps” by central banks.

As reported by Bitcoinist previously, Novogratz is a proponent of the sentiment that money printing is driving interest and value to BTC.

In terms of a macro scale, there remain analysts eyeing a move to the $20,000 all-time high and then beyond, likely to six digits.

Take the example of the pseudonymous analyst “PlanB,” who has been one of the biggest promoters of the halving. His controversial stock to flow model predicts that the price of Bitcoin will reach $100,000 by the end of December 2021. A rally to that level from the current price of $12,400 would amount to a 700% move.