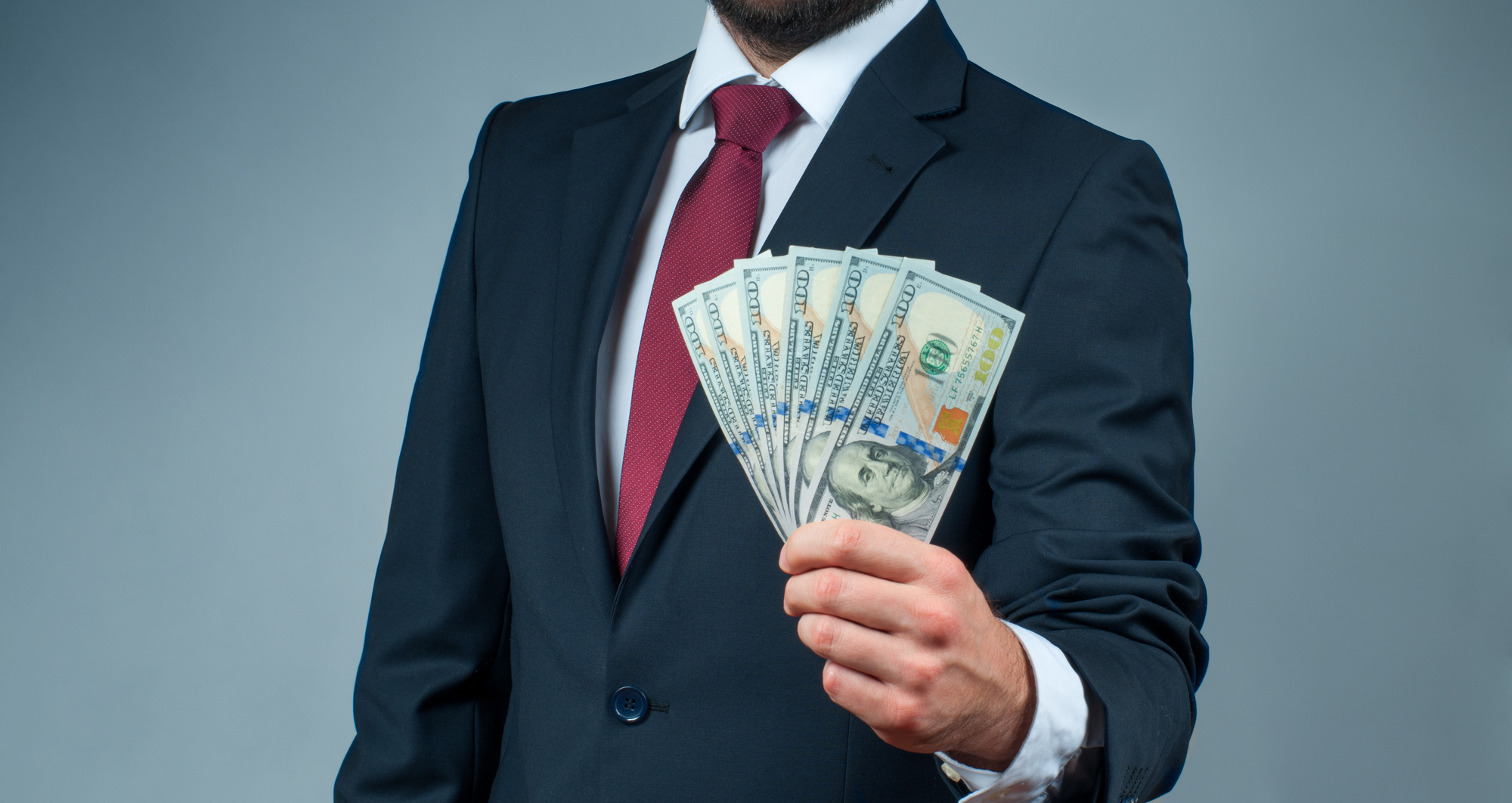 Bitcoin could gain further strength in the days ahead as Steven Mnuchin, U.S. Treasury Secretary, indicated that the next stimulus package will be introduced on Monday.

With extra unemployment and other measures expiring in the U.S., the country worst hit by the pandemic, a discussion has recently cropped up about more stimulus. As dozens of millions have become unemployed as the economy dives, this is for good reason.

According to First Squawk, the phase 4 stimulus package for the pandemic will be introduced on Monday. The planned package will include $1 trillion worth of relief, which will involve more $1,200 stimulus checks, “additional funding for elementary and secondary schools as well as a limited extension of the current unemployment benefits.”

CORONAVIRUS PHASE 4 STIMULUS PACKAGE WILL BE INTRODUCED ON MONDAY: MNUCHIN#BreakingNews

Qiao Wang, the former head of product at Messari and a crypto trader, remarked that this is basically a “Stonks, gold, & crypto stimulus package.”

It has not exactly been quantified how much the last stimulus package help markets, but it sure did. For instance, on the day after the $1,200 cheques were airdropped to dozens of millions of Americans, exchanges like Coinbase and Binance US saw an uptick in $1,200 deposits.

In a world where fiat money is printed en-masse by central banks, BTC’s scarcity makes sense, say everyone from Bitcoin proponents to Wall Street pundits.

Not the Only Fundamental Factor Likely to Boost BTC

More stimulus likely isn’t the only fundamental factor set to boost Bitcoin in the days ahead.

The senior deputy comptroller, Johnathan Gould, confirmed last week that American banks have the authority to hold cryptographic keys. That’s to say, U.S. financial institutions can be a custodian to one’s cryptocurrency.

“Crypto lending and saving may be how the payment of interest becomes a thing again. Banks are desperate for yield. The faster they move the more market share they’ll obtain. Will be interesting to see who moves first and how quickly they go about it. But really. Getting out of banking law and into crypto law in 2013 was the best career move I ever made. So much growth yet to come.”

This may be a longer-term growth story than a short-term one, though.