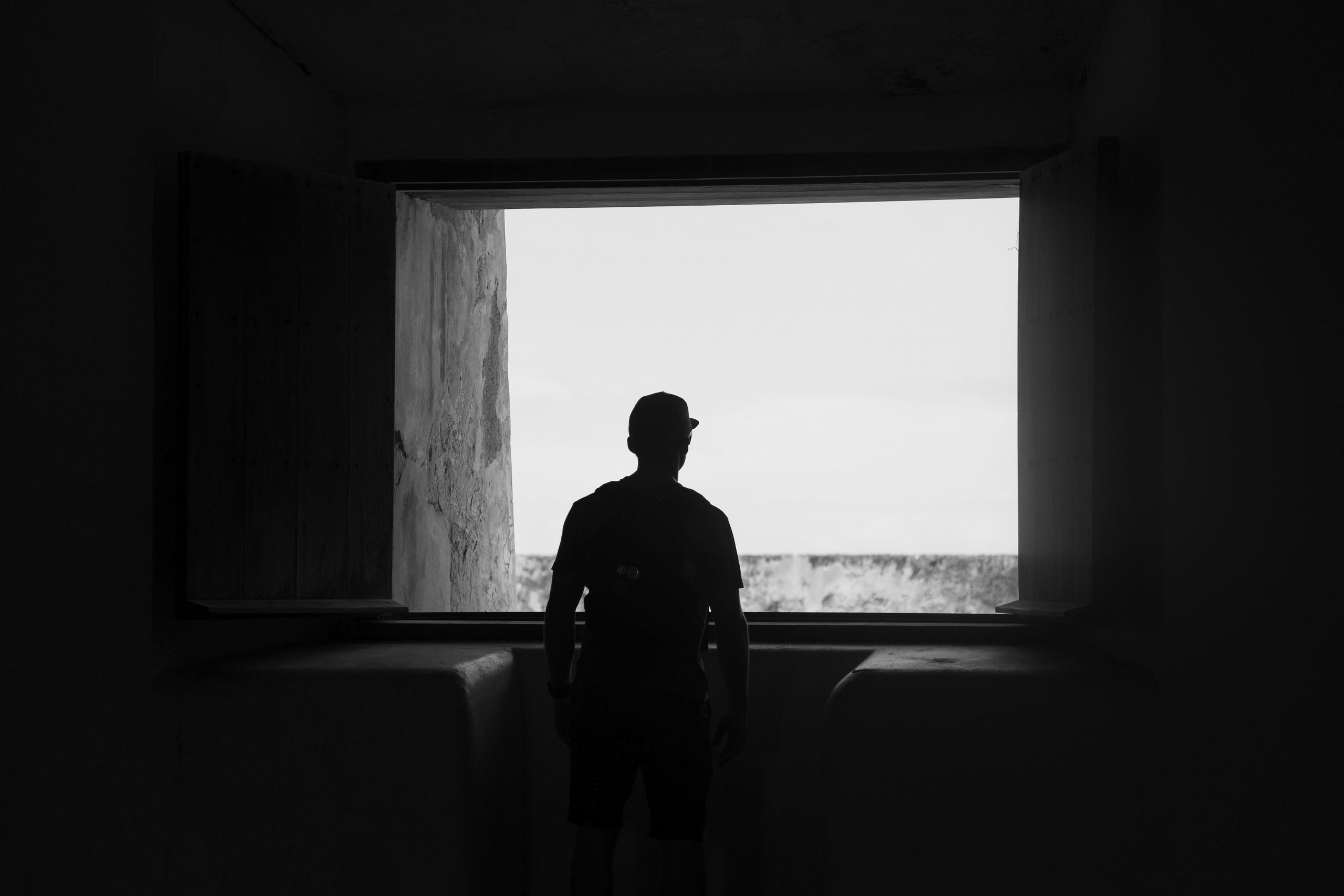 Bitcoin Just Rejected $13,600—and That Could Trigger a Move Lower

Bitcoin has undergone a strong rejection at $13,600 after an attempted breakout on Thursday afternoon. The cryptocurrency has since returned to $13,200 as of this article’s writing, basically reversing the attempted breakout.

While all this price action is granular, analysts think that it may be a precursor to a further move lower.

A crypto-asset analyst shared the chart seen below on October 29th. It shows that Bitcoin failed to cleanly make a move above the $13,600 region during this thrust higher. This failure suggests the cryptocurrency could see “more of a pullback” in the near future.

The chart depicts that should Bitcoin slide lower, key levels to watch will be a number of supports around $13,000, then more notable levels toward $12,500 and then $12,000. $12,000 is where the weekly support-resistance flip is, making it an important level to watch:

“$BTC Looking like we might be getting a lower high here before more of a pullback. Have a few levels where I’ll be looking to buy the dip (on other coins as well). I’ll keep you guys posted!” 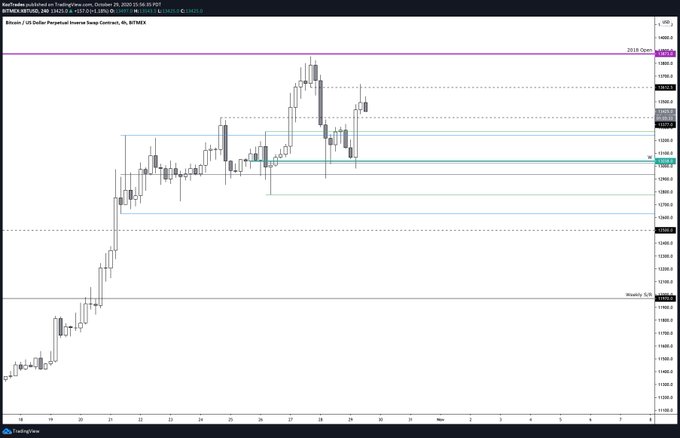 BTC might be getting dragged lower by the flagging stock market. The S&P 500 and Dow Jones have declined over the past few days as a result of some uncertainty about the election and about the ongoing pandemic that is reaching new heights.

Bitcoin still seems to be somewhat affected by movements in the traditional market. However, the effect is starting to decrease as the leading cryptocurrency continues to have external and internal catalysts that drive it higher.

For one, it is still settling in that PayPal, one of the world’s most important fintech companies, is working actively in crypto. The company now supports Bitcoin purchases and sales, along with digital asset payments to come.

The company is also believed to be looking to acquire crypto companies to further its entry into the space.