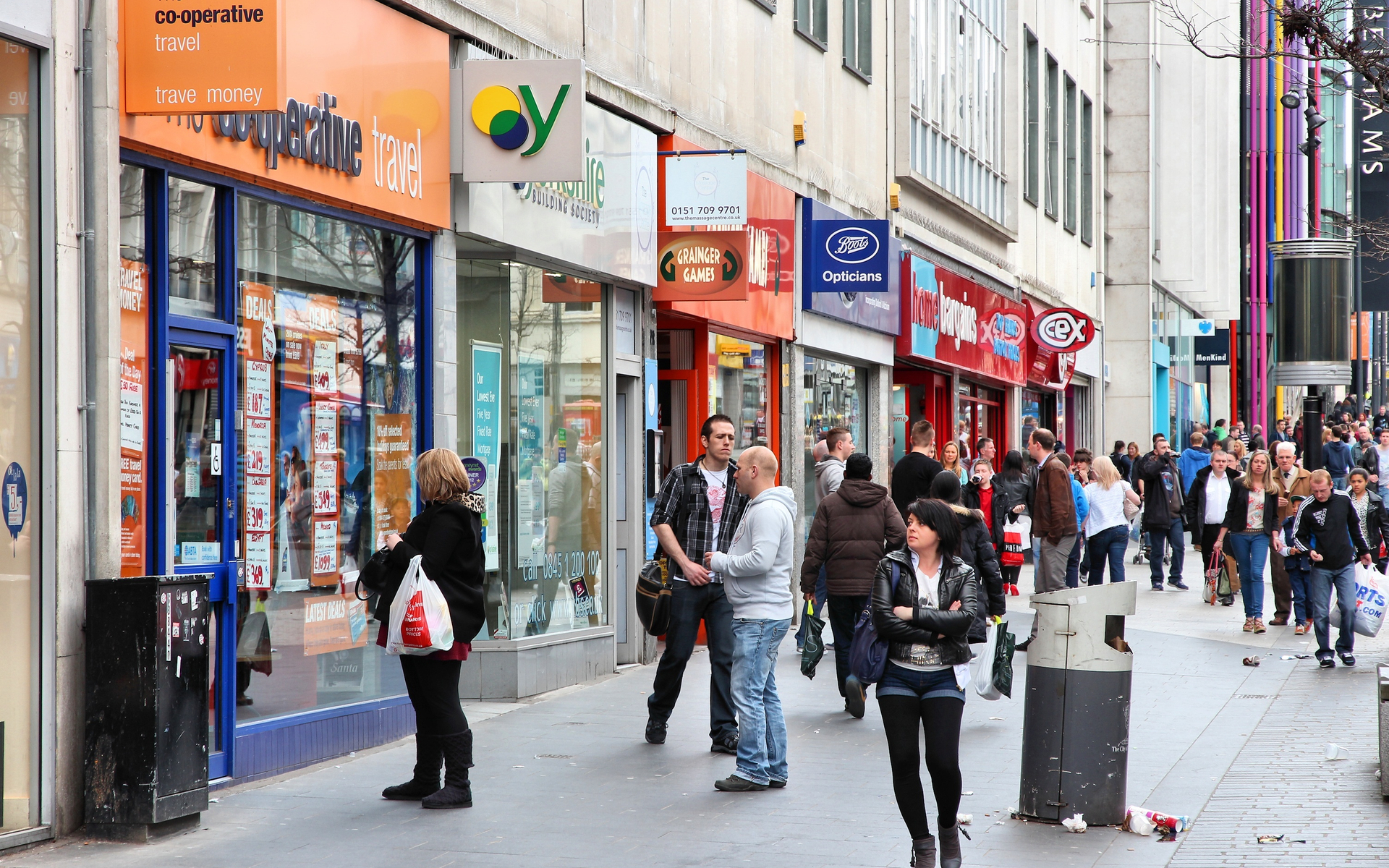 Regulation and institutional investors seem to be pulling Bitcoin ever further away from its original intended purpose. Surely, buying bitcoin should be as simple and anonymous as sending it? Luckily, voucher-based solutions like Azteco feel the same and they’ve made BTC as easy to buy as topping up your phone credit.

Bitcoin has a (undeservedly) bad reputation; for enabling money-laundering, dark-web narcotics purchases, and countless other illegal activities despite not really doing that.

In an attempt to clean up Bitcoin’s act, various third parties have legislated, regulated, and otherwise hampered exchanges with KYC and AML hurdles. But isn’t this in effect sterilizing Bitcoin, and robbing it of one of its original USPs?

Nobody is suggesting that the anonymous transfer across borders of millions of dollars is acceptable. But should it require a passport to send a few hundred bucks for an Australian friend’s birthday?

Of course, we have the option to use a Bitcoin ATM (within certain limits). The number of BATMs doubled in 2018 for the third year running, taking the total worldwide to over 4000. But that doesn’t mean there’s one near you. For comparison, there are 65,000 standard ATMs in the UK alone.

They are also a fairly pricey option, in part down to the cost of equipment, from $1000 per unit to significantly higher. And initiatives such as incorporating BATM machines into Coinstar change machines, seem to be suffering the same (or worse) KYC issues as exchanges.

Azteco (and startups Bitnob and Fastbitcoins) have an alternative voucher-based solution. Azteco actually first sold Bitcoin in Shoreditch, London in 2014. The best news is, it requires no specialist (or expensive) equipment other than a Mac or PC based POS system. 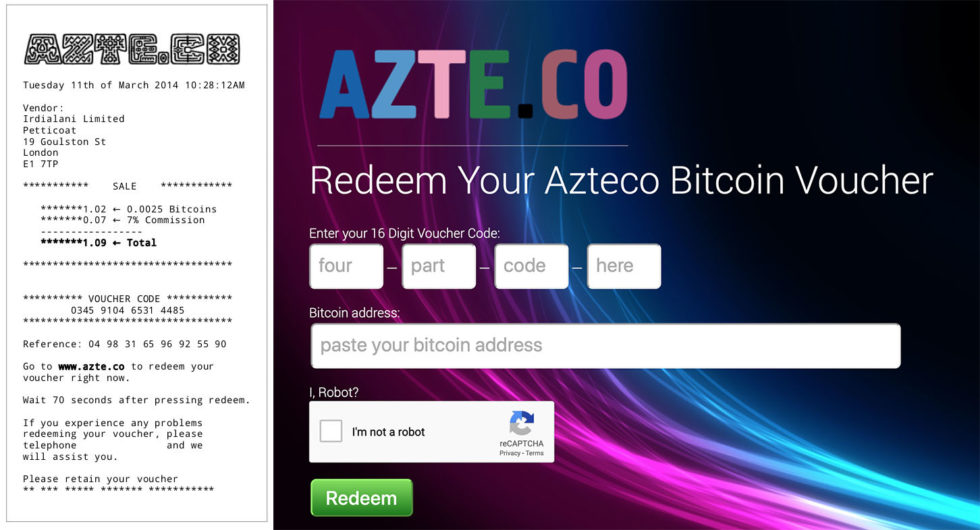 Simply pop into your local shop and buy some bitcoin (with cash naturally), and you will receive a printed receipt with a voucher code. Then point your browser at the Azteco website; enter the voucher code and wallet address where you wish to receive the funds, and voila! Even my granny could do it, and she (sadly) passed away many years ago.

This may seem similar in principle to the recent introduction of bitcoin sales at French Tabac shops. However, that requires registration to redeem vouchers, whereas Azteco’s solution doesn’t require your personal information.

Although the technology has been around for a while, word is slowly starting to spread, and Azteco is finding new fans daily.

Max Keiser was certainly impressed following a recent meeting with the company, tweeting that “This is the on-ramp the industry is gagging for.”

“This little Azteco printer replaces Bitcoin ATMs,” he explained. “Merchants anywhere in the world can easily sell Bitcoin. Swap your fiat for voucher-code that loads onto your wallet. Done.”

https://t.co/qZxQO15J2O not only replaces #Bitcoin ATM’s. It replaces *all* ATM’s.

Would you use a voucher-based solution to buy bitcoin over less-private methods? Share below!