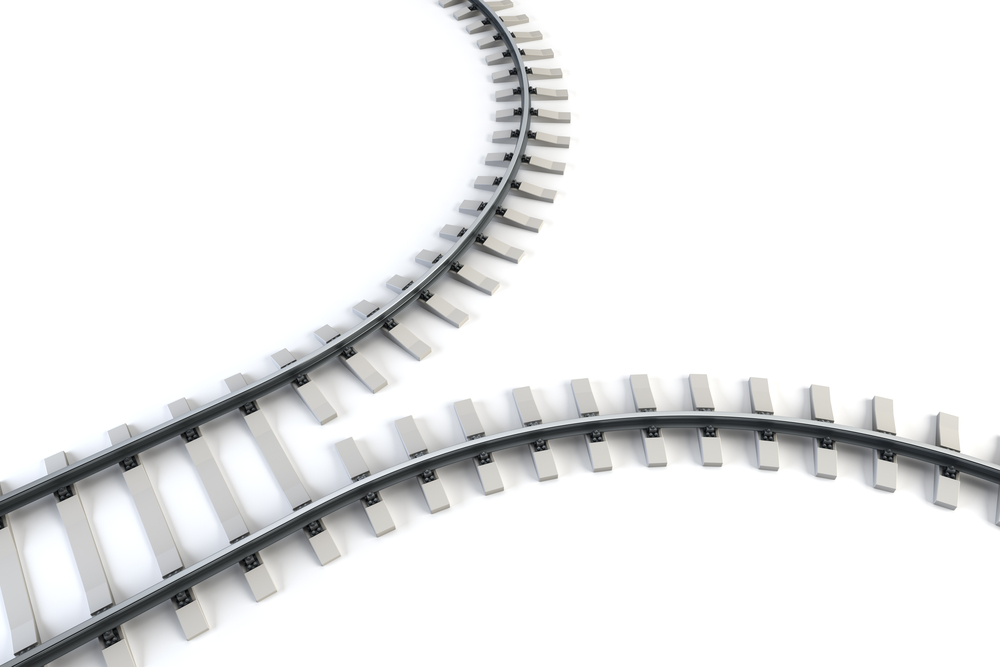 Bitcoin has been seeing some lackluster price action as of late, and many have attributed this to the consolidation seen within the traditional markets.

Stocks, like crypto, have been largely trading sideways over the past few weeks, with this coming about close on the heels of the incredibly sharp rebound the markets saw in the time following mid-March.

Some analysts do believe that Bitcoin’s correlation with the markets has grown as of late and will grow further as the Federal Reserve grows more involved within the stock market.

That being said, data reveals that there is little striking correlation between the benchmark digital asset and other assets like equities.

This lack of a correlation suggests that BTC’s status as a potential safe-haven asset remains strong.

Bitcoin has been caught within an unrelenting trading range between $9,000 and $10,000 over the past few months.

The selling pressure within the five-figure price region proved to be insurmountable and stopped the massive uptrend that allowed the crypto to surge over 150% from its year-to-date lows.

Some analysts believe that its lack of present momentum can also be attributed to a growing correlation with the stock market.

Quantitative analyst Sam Trabucco spoke about this possibility in a recent tweet, saying:

“With the Fed’s news, the BTC/SPX correlation has not only gotten stronger, it’s gotten *faster* too. Which makes sense — you’d expect that if the entire crypto market (or close, by volume) is trading vs. SPX, the BTC impact would be immediate, and that’s what we’re seeing now.”

There’s no question that Bitcoin has been more correlated to stocks over the past several months than it has been over the past few years, but data shows that this correlation still remains incredibly small.

Luke Martin – a respected crypto analyst – spoke about this trend in a recent tweet thread, explaining that BTC’s macro correlation with the S&P 500 remains nominal.

“This chart shows 2014-present. Not a negative corr. Not a positive corr. Movement from little-to-no corr the entire time.”

He further added that the reason why this trend has shifted slightly during recent stock market selloffs is because most assets decline during times of panic.

“The peak was around March 12th as all ‘risky’ assets sold off together. (likely reason: In a crisis everything sells off together as the driving force behind that decision is dominated by fear).”

This appears to be valid reasoning, as gold – a traditional and well-established “safe haven” wasn’t even immune from the mid-March decline, although its performance in the time since has been strong.