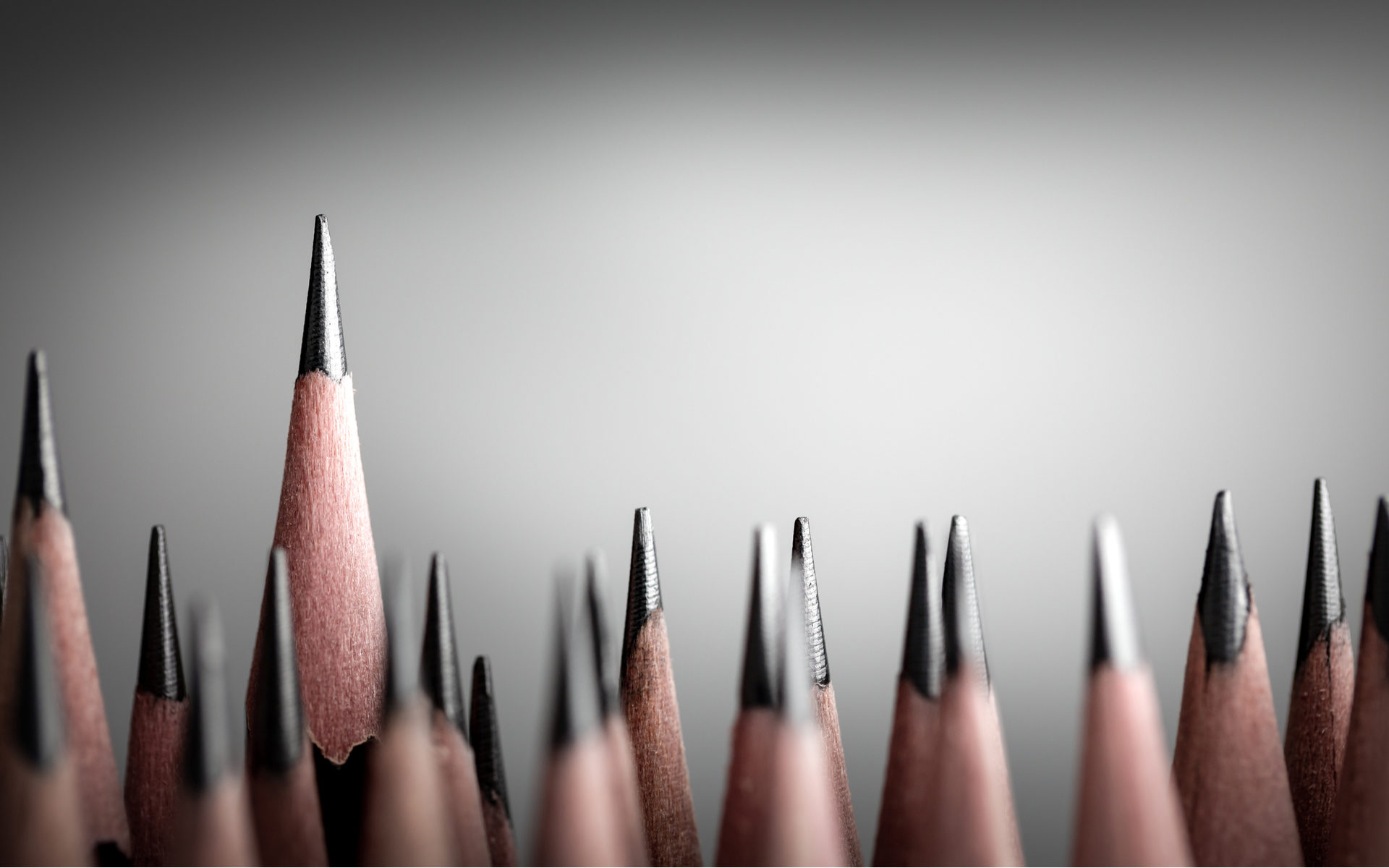 Correlation between the Bitcoin market and the altcoin market dipped in the second quarter of 2019, claims Binance.

The Malta-based cryptocurrency exchange pitted Bitcoin against thirty alternative cryptocurrencies to determine whether or not it moved in lockstep with them. The exchange noted that all the known altcoins were tailing the Bitcoin price trend positively in Q2/2019. Nevertheless, the speed at which they followed the leading cryptocurrency experienced a drop, implying that the altcoin market, as a whole, failed to run along with a supercharged Bitcoin price rally.

“Bitcoin (BTC) became less correlated with other crypto assets in Q2 2019 relative to the first three months of 2019,” read Binance. “Correlations declined between Bitcoin and altcoins, with a decrease in the average correlation of -0.11.”

Binance noted that Ethereum came closest to Bitcoin with a 0.81 positive correlation in Q2/2019, down from 0.889 of the previous quarter. Similarly, the XRP-to-Bitcoin correlation dropped from 0.875 in Q2/2019 to 0.69 in Q1/2019. The statistics appeared the same across the rest of the cryptocurrencies, including Litecoin, MIOTA, EOS, Bitcoin Cash, Bitcoin SV, and others.

The said dip appeared in line with the Bitcoin’s growing dominance in the cryptocurrency market. The leading cryptocurrency mousetrapped more than 63 percent of the total market valuation, leaving other digital assets with a fractional influence. Binance called it a “flight-to-quality behavior,” a term which indicates investors’ partiality towards what they believe is the most bullish asset. Excerpts from the report:

“The overall market capitalization rose by 139%, whereas altcoin aggregated market capitalization (including stablecoins) increased by “just” 71 percent over the same period. This can likely be attributed to a “flight-to-quality” behavior by crypto investors in an early bull-market state.”

The statistics closely followed the findings of Gabor Gurbacs of VanEck. The digital asset director noted that Bitcoin had left all the blue chips (a basket of top ten cryptocurrencies) and smaller cap coins (another pool of top 100 cryptocurrencies) behind in the previous 12 months in terms of returns, as shown in his tweet below:

Although the Blue Chips (Ticker: MVDA10) recorded a lesser loss compared to the Small Caps (Ticker: MVDASC), a closer look reveals that Bitcoin had more than 33 percent dominance in the former.

The Binance report reflected a shift in crypto investors’ mindset. They considered Bitcoin safer than most of the alternatives available inside — and also outside — the cryptocurrency industry.

What do you think about Bitcoin’s YTD performance? Let us know in the comments below.