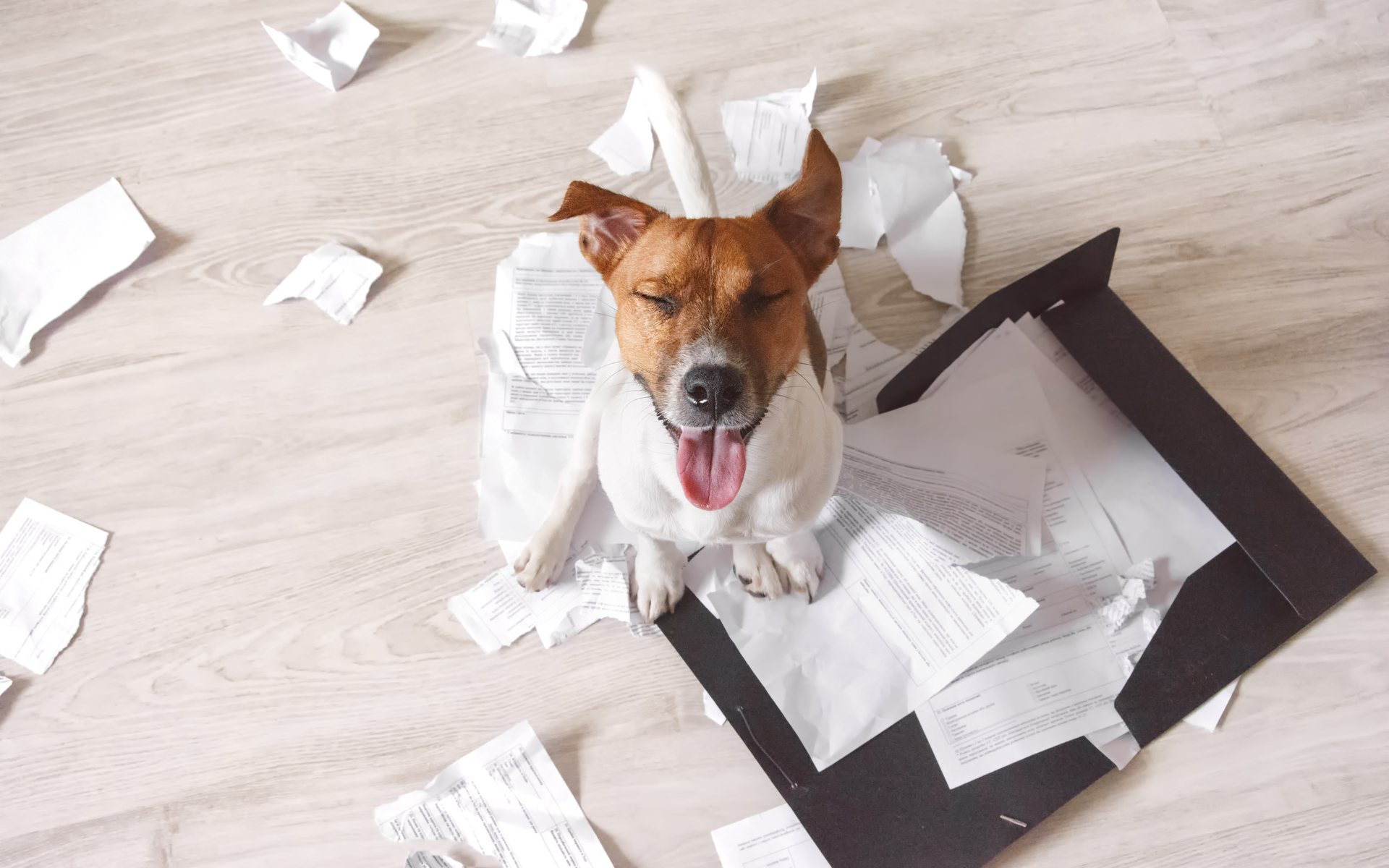 How To Send Bitcoin Lightning Payments With No Invoice

Ever wish that you could make a Bitcoin Lightning Network payment, without the rigmarole of receiving an invoice first? Well, you can…

Lightning Network is one of the most exciting current developments in the Bitcoin space and gaining features all the time. But payments require the payee to first issue an invoice, which isn’t always ideal. Developers are looking at ways to address this issue, but there is a method to do it now, using a circular route.

Bitcoin Sent To Me, To You, To Me

The basic concept is that you invoice and pay yourself. The desired transaction amount is simply left with the intended recipient as an overpaid forwarding fee. This ‘circular routing’ method works with all current Lightning node implementations.

Okay, so there is an invoice… but it is self-generated, so there is no need to wait for the payee to issue it. They are just added into the payment route for the ‘fee’ drop-off.

You can find a more in-depth explanation in the video below.

It’s Not All Champagne And Roses

Obviously, because this is a ‘hack’ and not a feature, there are certain risks and downsides:

And the big issue is one of security. The route from A to B is likely to pass through other nodes, as is the route back from B to A. If the same malicious actor controls an intermediary node in both directions, they can steal the money, by re-routing and skipping B altogether.

So yes, this is currently just a hack, and an imperfect one at that, but the entire Lightning Network is still just an experiment. It would be great to see a secure version of this workaround implemented as a feature. But then it will be better still when LN is secure and stable enough to not have to keep describing itself as ‘in testing’.

As we discovered yesterday from another experiment, Lightning payments are crucial for Bitcoin’s mass adoption. Certainly, in the consumer market, vending-machine-type micro-payments, are one killer app that people demand.

Major institutional investment has been ‘just around the corner’ for over a year now, and we still don’t know where that ‘corner’ is. Mass adoption will come quicker with a two-pronged approach, from both institutions and consumers.

My answer, “When Lightning!”

Have you tried the Bitcoin Lightning Network? Share your experiences below!