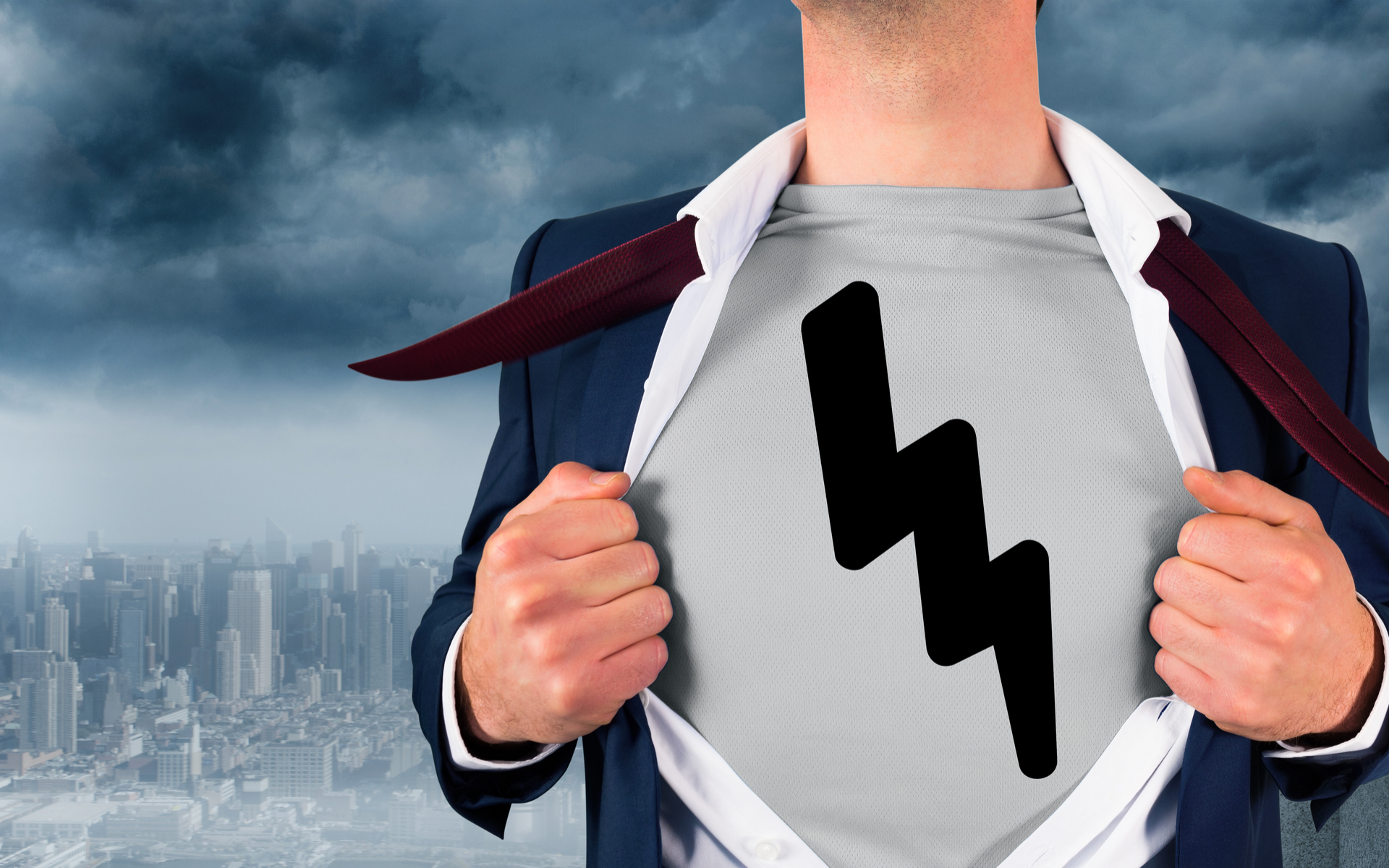 A new Bitcoin Lightning app presents an interesting take on the ‘paywall for written content’ concept where users crowdfund ‘scratching off’ one letter at a time.

Bangkok-based French developer, Guillaume Verbal, unleashed an interesting take on the ‘paywall for written content’ concept this week: a Bitcoin Lightning app where users crowdfund the reveal of a post by ‘scratching off’ one letter at a time.

Lightning Scratchcard brings a genuinely innovative twist to the ‘content-paywall’ genre, providing a brand new way to earn some satoshis. The content creator publishes a written piece on the website, and sets a funding goal for it. This funding goal is then divide by the number of characters in the article, giving a per-letter price, which can be as low as 1 satoshi.

Today I am super excited to finally release my first ⚡️Lightning⚡️ APP: https://t.co/4GxL9NjZib
Lightning Scratchard is a community platform that gets content writers paid in bitcoin. 🤘🚀
Patreon killer app! (in my dreams) Try it yourself

Would be readers then make lightning payments to ‘scratch off’ one or more letters for everybody to see. The content is fully revealed once the funding goal is reached, and payments go to the writer as letters are scratched. Patrons can choose to have their name and number of letters paid for displayed on the page.

Oh, and the first letter comes pre-revealed as a teaser.

As a brand new app, there is obviously a rather limited amount of content at present. However, this is already gaining interest rapidly, particularly a post featuring short jokes for a quick payoff. 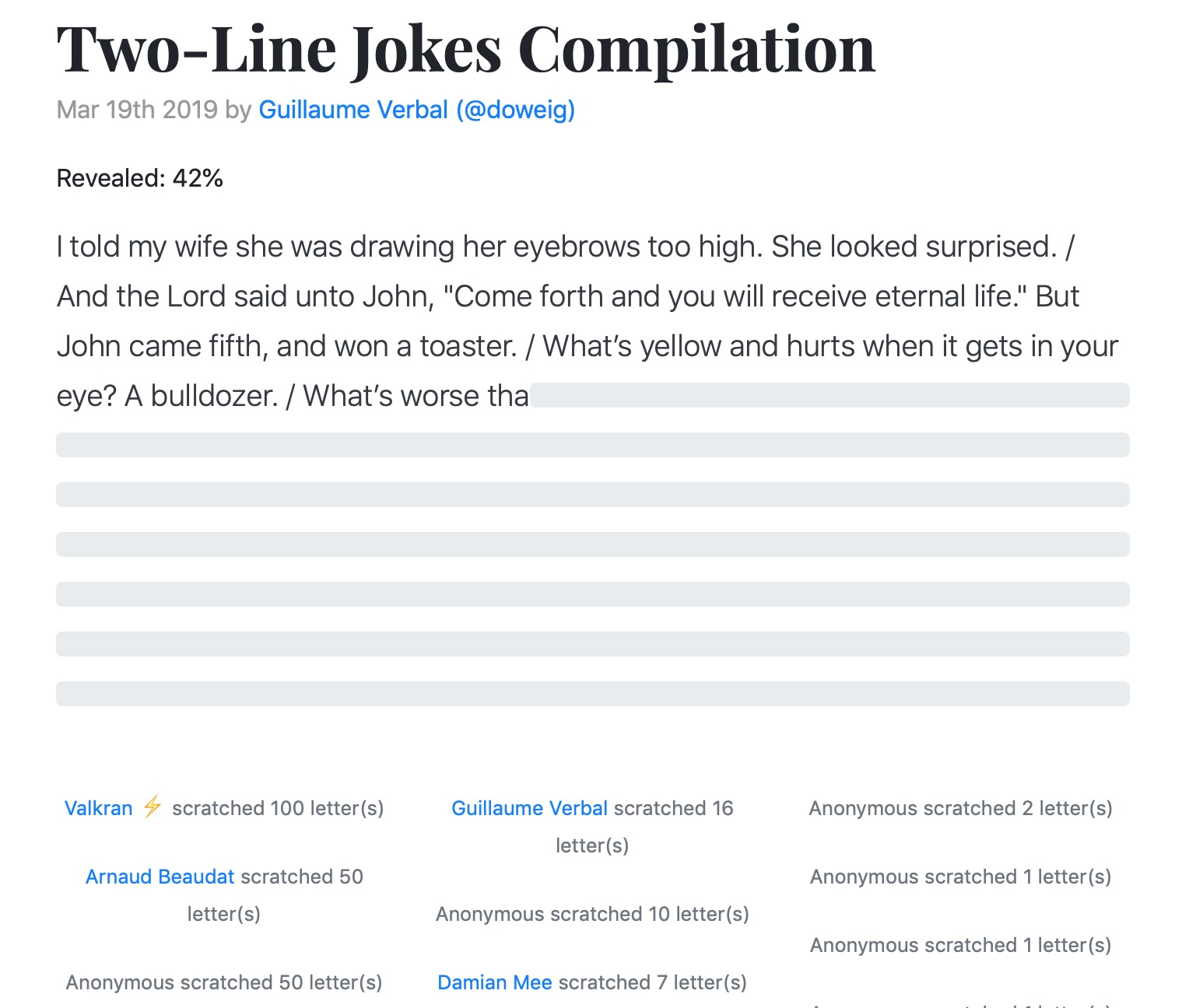 Some creators have already uploaded pieces of creative writing, along with a bunch of Bitcoin-related content, including Satoshi Nakamoto’s whitepaper.

There are also a few private keys and seed phrases for wallets containing token amounts of bitcoin. This is an interesting use of the medium, and suggests a potential future ‘improvement’, whereby users can choose which character they wish to scratch.

This would be of limited interest for written articles, but for pieces with potential prizes, could greatly increase the incentive.

LightningScratchcard is Verbal’s first Lightning app, and his second submission in a year long project called Bitcoin1212. The project is an experiment, whereby he plans to launch 12 Bitcoin startups in 12 months.

The first startup, which should appeal to many Bitcoin aficionados, is the Bitcoin Meat Club. The club, for hosting carnivore dinners accepting payment only in bitcoin, is a nod to the meat-only diet trend, popular in the Bitcoin community. The reasoning, as stated on the website:

Meat is good for you

It will be interesting to see what else Verbal unveils over the next ten months.