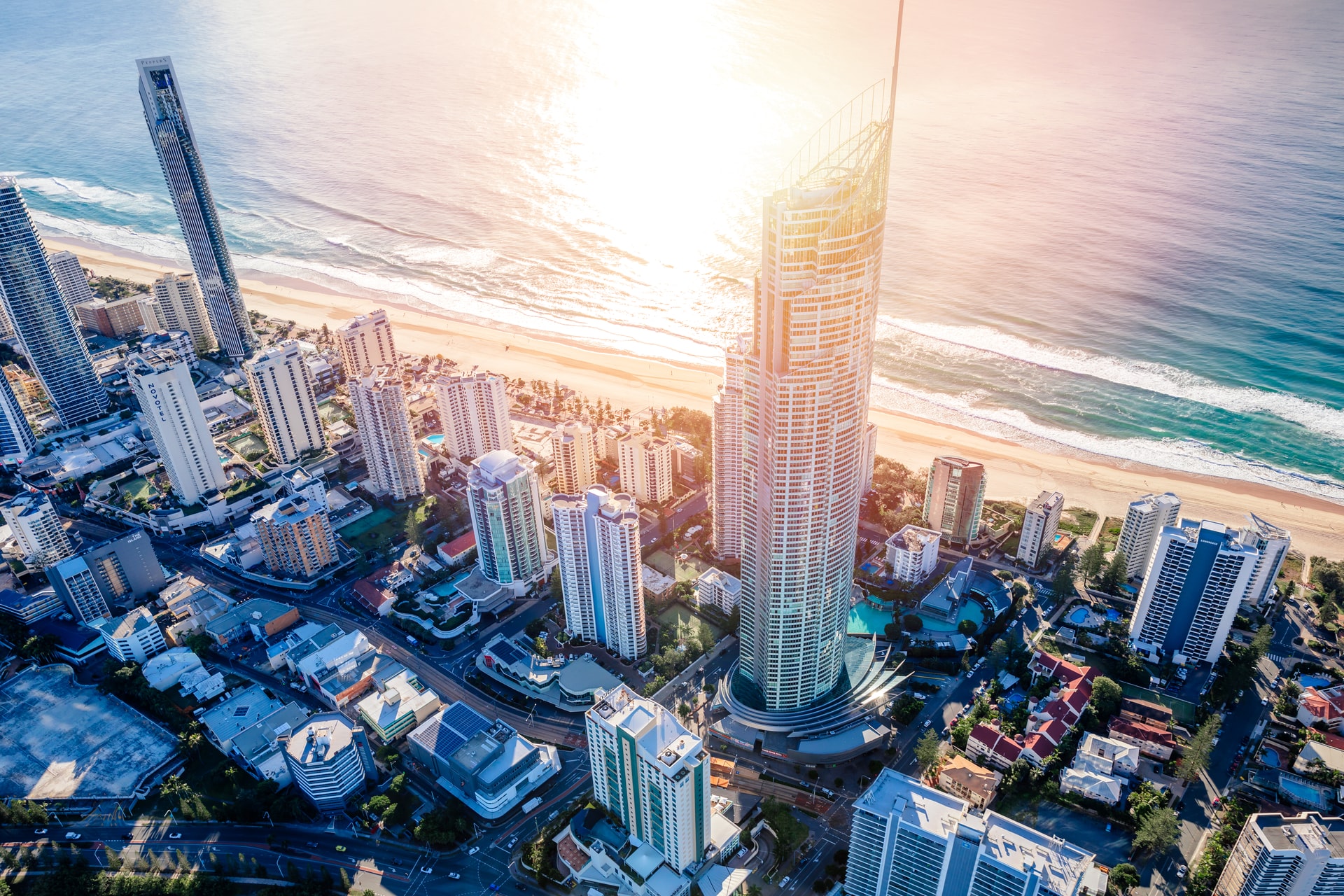 Bitcoin Looks Similar to How It Did in Late 2016: Quant Analyst

Bitcoin Looks Similar to How It Did in Late 2016, Says Quant Analyst

Bitcoin has undergone an extremely strong rally since the March lows. The coin has moved from the $3,000s to $19,900 at the local high for a rally of nearly 500%.

Even still, analysts are hopeful that further growth is on the horizon for the flagship cryptocurrency. One top Bitcoin quantitative analyst “PlanB” recently noted that Bitcoin’s price action in relation to its 200-weekly moving average (simple MA) looks similar to how it did in late 2016 or early 2017:

As many remember, BTC rallied from around $800 at the start of 2017 to $20,000 by the end of the year. BTC looking structurally similar now may suggest that a similar or comparable spurt of growth is on the horizon.

Another chart the analyst shared recently also shows that Bitcoin’s relative strength index (RSI) looks extremely similar to where it was at the start of the parabolic phase of the last cycle. 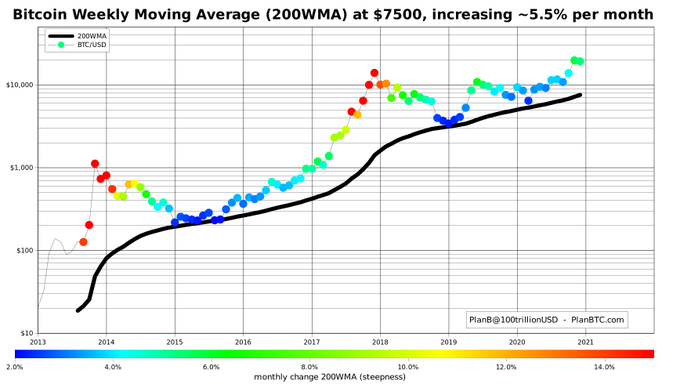 The Stock to Flow Price Model

Core to PlanB’s bullish sentiment is the stock to flow price model, which basically suggests that BTC’s price action is related to its inverse inflation rate. The scarcer the BTC, the higher the price, the model suggests.

His original model predicts that Bitcoin’s market capitalization will hit $1 trillion, or $55,000 per coin, in 2021:

Some have pushed back against the model, though many do agree that an increase in demand meeting a decreasing supply should result in higher prices over time.