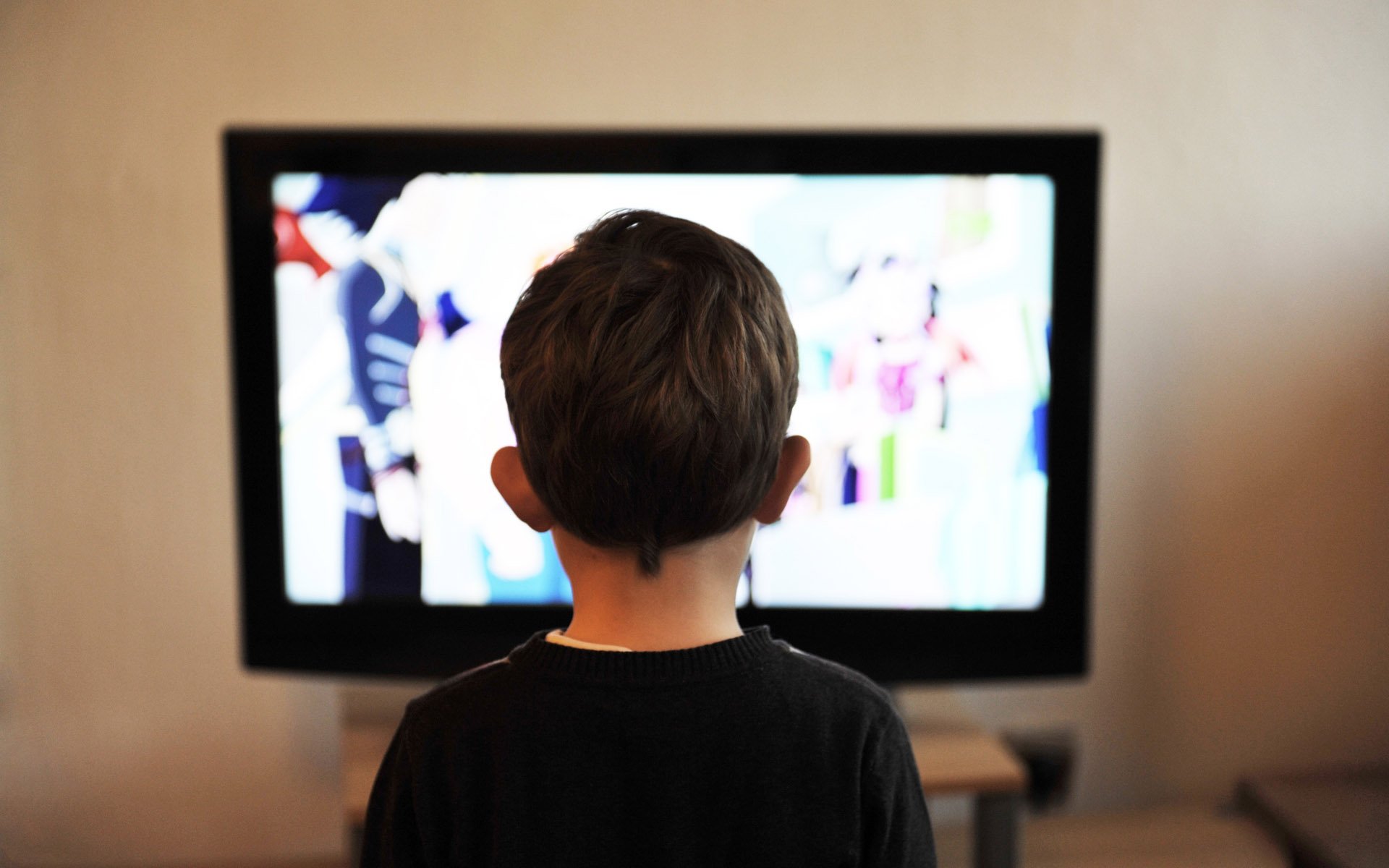 As major financial institutions are staring to accept Bitcoin, the cryptocurrency is also making inroads into popular culture via mainstream media programming.

Even though Bitcoin came into existence in 2009, it’s a possibility that 2017 will go down as the Year of the Bitcoin. The cryptocurrency has exploded in value since the start of the year, and major financial institutions have finally leapt on board the bandwagon, such as the launch of Bitcoin futures trading. This increasing acceptance and acknowledgement of Bitcoin can also be seen in popular culture, mainly through mainstream media TV programming. 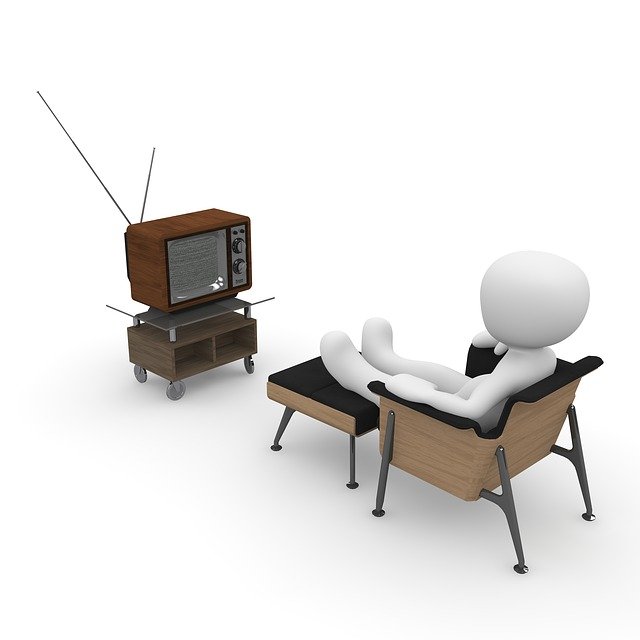 What, No Bitcoin Sitcom?

We’ve had three recent occasions where Bitcoin showed up in popular culture. One was on the Howard Stern radio show where the shock jock’s sidekick, Robin Quivers, brought up the cryptocurrency. To nobody’s surprise, Howard Stern had no real idea what Bitcoin is, but the fact that it was a topic of conversation exposed millions of listeners to Bitcoin.

The digital currency also popped up in the opening for Saturday Night Live. In the SNL skit, a store Santa (Kenan Thompson) and his elf helper (Kate McKinnon ) are asked a number of topical questions by young children, leaving them flustered. When a girl asks for everything to be okay, McKinnon says that that, eventually, the country will be fixed by good people. To which, the littler girl replies, “Okay, good. But just in case, I’m putting all my money in Bitcoin.”

Of course, the biggest Bitcoin pop culture appearance so far has been on The Big Bang Theory. An entire episode revolved around the cryptocurrency as the group, realizing how much Bitcoin was now worth, went on a quest to find the laptop that they had used to mine the currency way back in 2011. A funny tidbit was that the price of Bitcoin had doubled to what the TV program showed due to the episode being filmed weeks before.

While the two TV examples above are very recent, Bitcoin has popped up a number of times over the last couple of years during primetime. The cryptocurrency has made a couple of, albeit very brief, appearances on The Simpsons. Other shows that have mentioned Bitcoin include: Parks and Recreation, Almost Human (man, I loved this show), Supernatural, Person of Interest, House of Cards, Family Guy, and NCIS: LA.

The Good Wife had an entire episode in 2012 based around Bitcoin. In the episode, the US Treasury Department is going after a lawyer who won’t reveal the identity of his client, who is supposedly the creator of Bitcoin. The US government feels that the digital currency is in competition with the dollar. Frustrated by a judge’s ruling, the Treasury Department then charges the lawyer as being the Bitcoin creator.

While still paltry in number, Bitcoin does keep creeping into popular culture through mainstream media. Quite a few depictions of Bitcoin are not terribly accurate, as it’s clearly evident that the writers are not well-versed in the crypto world. (They just seem to love bringing up the Dark Web as a plot device.)

Yet as Bitcoin becomes more accepted and known by the general public, then the likelihood of seeing a more realistic depiction of Bitcoin on TV and in the movies is probably pretty decent. As Bitcoin continues to rise in value, chances are that the cryptocurrency will be making a lot more guest appearances on a TV show. While Bitcoin has not conquered popular culture, it is making some siginficant inroads.

Do you think Bitcoin is breaking into popular culture? What do you think about how the cryptocurrency has been portrayed on TV? Let us know in the comments below.