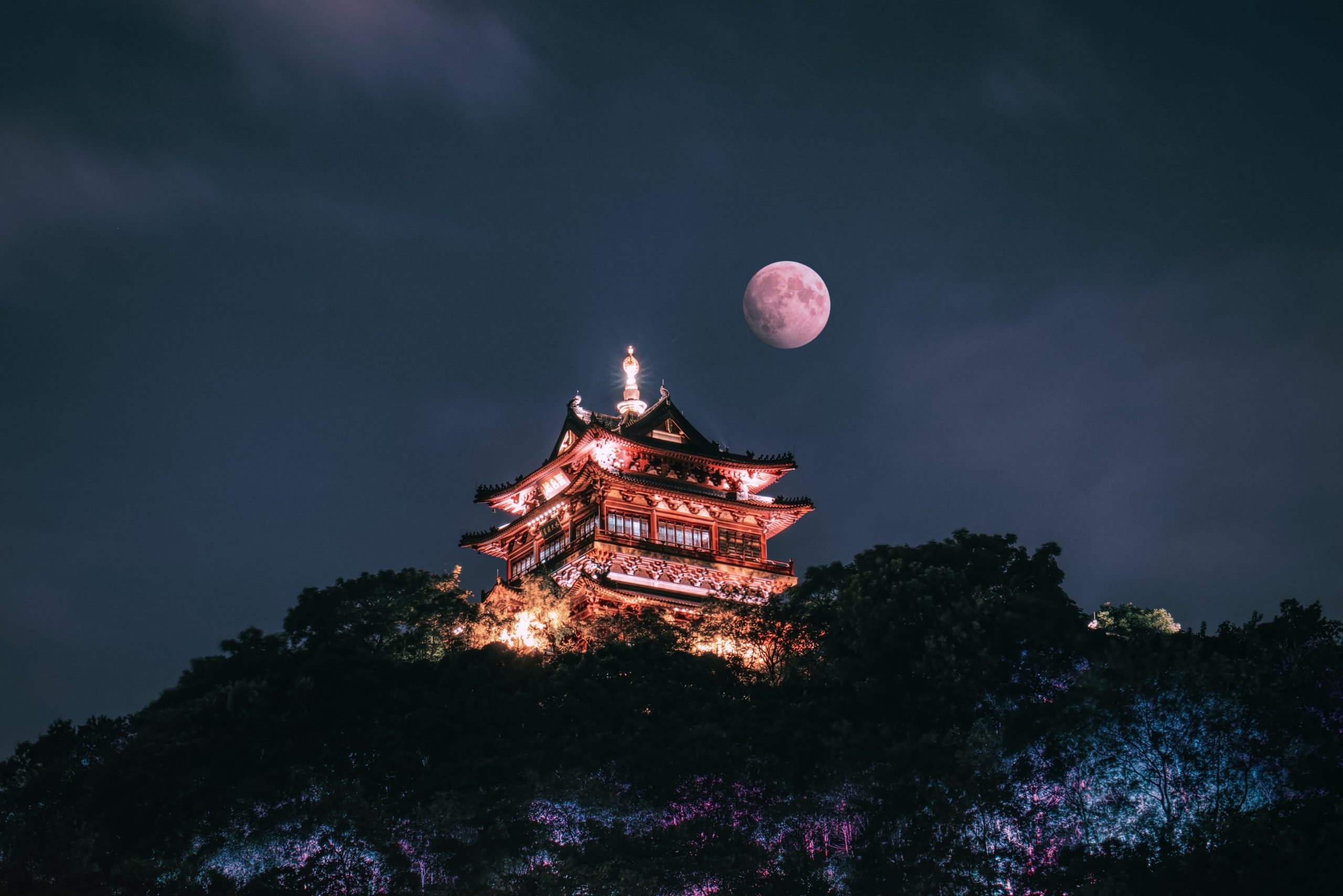 Even after a correction from $34,000 to $32,500, Bitcoin remains up over 100% in the past six weeks. The cryptocurrency traded at new all-time highs on Friday as institutional capital continued to flow into BTC.

Many in the space believe that this rally is predicated on strong fundamental trends such as the devaluation of the U.S. dollar. There has also been a large amount of Bitcoin accumulated by both retail and institutional players.

Yet not everyone is convinced that the market will continue to shoot higher.

David Rosenberg, the chief economist of Rosenberg Research, recently commented that he thinks global markets are overextended. On the stock market, skipping Bitcoin for now, the investor stated:

“Based on our [stock market] valuation work, we are anywhere from 20% to 30% overvalued based on a whole bunch of different metrics.”

He echoed this bearish sentiment for Bitcoin, arguing that it may be the biggest overextension/bubble in markets today.

“The parabolic move in bitcoin in such a short time period, I would say for any security, is highly abnormal.”

Despite his skepticism about Bitcoin, he did say that he remains a gold bull. He noted that the precious metal has around 20% the volatility that Bitcoin does and may make it a better safe-haven asset as a result.

While there are a number of other economists that think Bitcoin is overbought, the overall BTC trajectory remains bullish according to prominent Wall Street investors.

There is also news indicating that prominent Wall Street funds have continued to siphon capital into Bitcoin.

In late December, MicroStrategy confirmed that it had acquired around $650 million worth of BTC from the open market. That buy is now up by over around $300 million, complementing its existing holdings in the leading cryptocurrency.

This move was not entirely unexpected.

“It’s rapidly becoming clear that the pain trade in #Bitcoin is much higher. It’s apparent that institutions are coming in w/ big checks. Much of that capital still has to “get through docs” and ‘investment committee’. They thought they’d buy $20k. They’ll be lucky to buy $30.”

It's rapidly becoming clear that the pain trade in #Bitcoin is much higher.

It's apparent that institutions are coming in w/ big checks. Much of that capital still has to "get through docs" and "investment committee".

Whether or not this upward price action continues, though, remains to be seen for the time being.