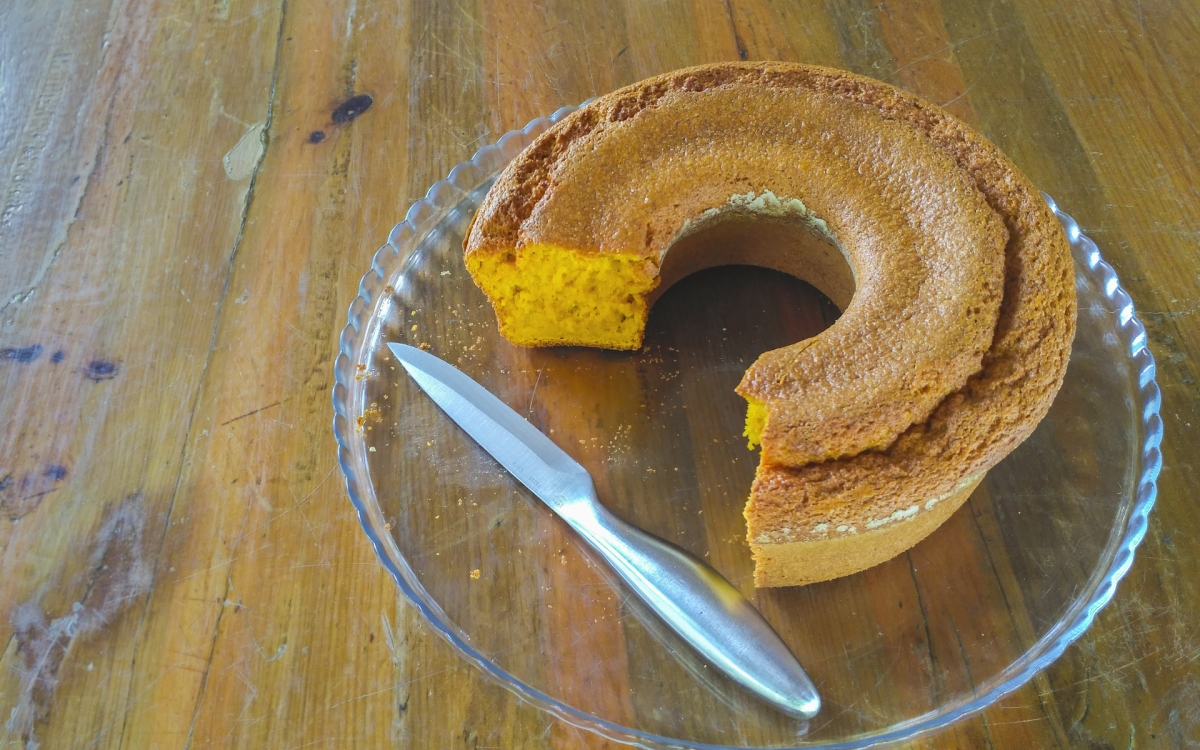 In an increasingly growing market, Bitcoin market share dominance is fading every day of 2017. As market fears of a hard fork continue to fester, a manic Monday saw Bitcoin drop under $1,000, as altcoins grow stronger than ever before.

Why don’t we start with some good news first? The overall decentralized digital currency market has never been bigger and stronger, judged by market capitalization value

Since the start of 2017 alone, the overall industry has risen from $18.2 Billion USD in value to a peak of $26.2 billion USD on March 16th, according to CoinMarketCap. As of this morning, it is $23.5 billion, still an improvement of almost 30% since the first of the year.

THE ALTCOINS ARE COMING!

Clearly, the market fears of a hard fork are causing many to diversify their digital currency portfolio over the last month or so. Ethereum’s Ether is the largest altcoin on the market, and its value has taken another jump this morning. With Bitcoin down almost 7% on Friday morning, Ethereum is picking up the slack, up almost 15%.

Ethereum’s gain may be two-fold, with some Bitcoiners moving in and also with the announcement of their newest partnership with Brave yesterday. As we reported yesterday, Ethereum will create BAT (Basic Attention Tokens) for the Brave internet browser network to enhance the privacy and relevance of their ad network, so this new investment may be as much a pro-Ethereum move as an anti-Bitcoin dump.

Dash continues to show that it is the safe haven hedge to any Bitcoin market fall. Every time Bitcoin falls, Dash gains, and the altcoin passed $105 again this morning with a market cap eclipsing $750 Million. Ripple, the #4 altcoin in market cap, is also having a field day, as the week comes to an end. Ripple is gaining in the neighborhood of 20% on the market just within the last 24 hours.

The half-glass-full was of looking at it is people are no longer taking their money out of the digital currency market if Bitcoin stumbles. They are getting other digital currencies, which overall is a great thing.  the ecosystem is growing every day. And clearly, the mainstream is also investing more and more into the entire industry.

I’ll skip the pessimistic side of the equation. It’s Friday, people! Have a great weekend!