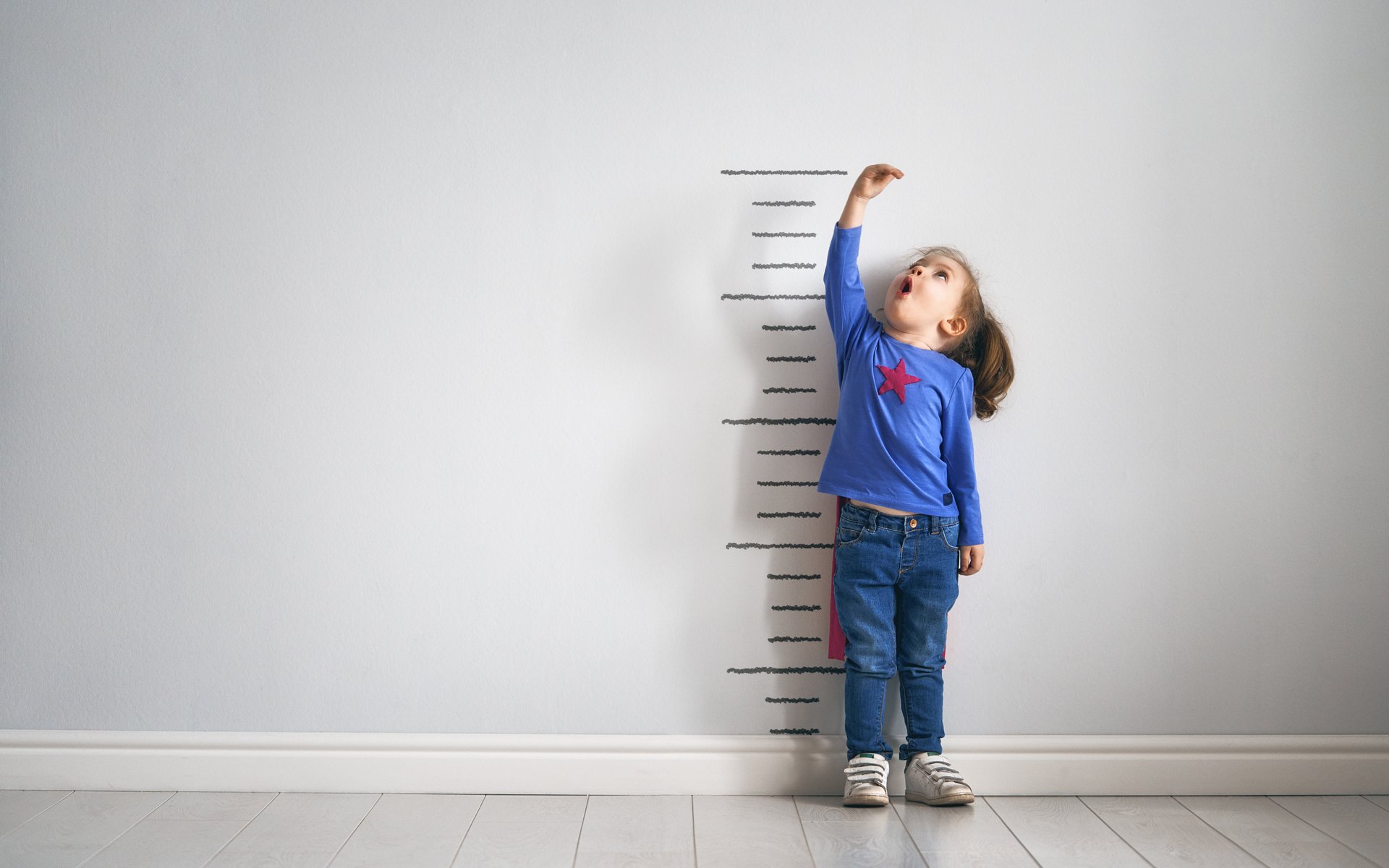 ‘The Markets are Still in a Growth Phase’

A trending belief in the cryptocurrency space over recent months is that increased regulatory clarity will drive the price of Bitcoin [coin_price] higher and help it break out of a half-year-long bearish trend. Octagon Strategy trader Ryan Rabaglia is one expert who shares this belief.

Rabaglia told CNBC that, despite the intense selling pressure throughout 2018, the macro picture for Bitcoin is still overwhelmingly positive. He explained:

I think it’s more interesting to sort of remember where we came from in this market. Year-over-year we are up well over a hundred percent still and the markets are still in a growth phase, which I know a lot of people have been saying and have said and will probably continue to say — you have to be reminded that the industry is still only eight years old.

There is still a lot of growth to sort of get through and to go through. That there are going to be a lot of obstacles in something so young and immature. But yes, we are still bullish and we are still upgrading this space in a bullish manner.

‘Support from the Regulatory Environment’

For Rabaglia — as well as for others — regulatory clarity will be the catalyst for institutional buyers to flood the market. He explained:

The uncertainty that is driven around this regulation is what gives pressure to this market and drives it further down as people don’t know exactly where it is going to end up. But at the same time, that same topic is going to be what is going to drive it higher in the end. Once we actually establish that regulation, the professional players that are going to be entering the market and that have already going to continue and they’re going to get that support from the regulatory environment that they have been looking for.

What do you think about Ryan Rabaglia’s bullish sentiment? Do you think regulatory clarity will drive the price of Bitcoin higher? Let us know in the comments below!