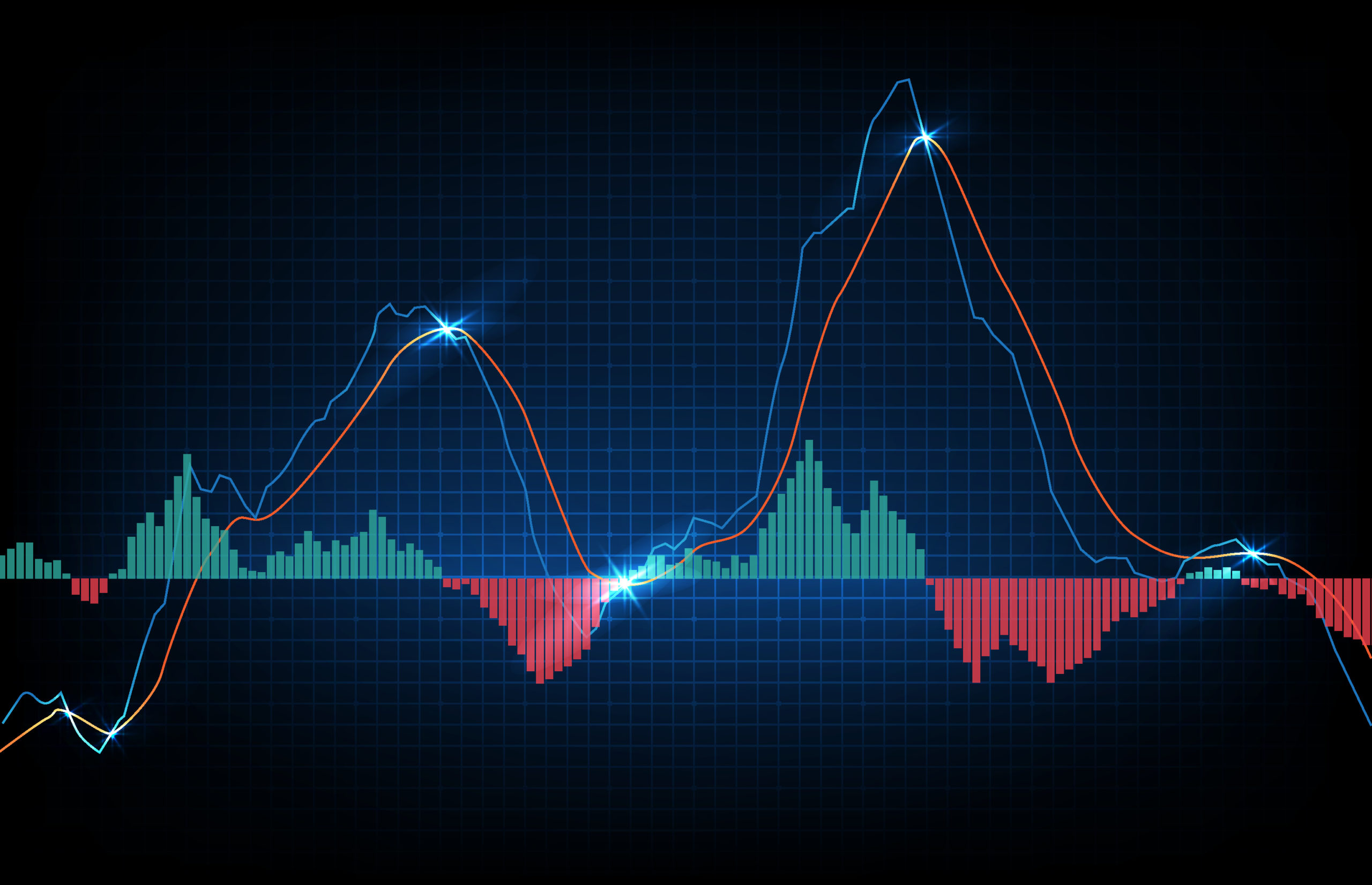 Unlike Bitcoin and other free markets, the Chinese yuan market is fixed and somewhat controlled by the country’s central bank. As Wikipedia describes:

“Since 2006, the renminbi exchange rate has been allowed to float in a narrow margin around a fixed base rate determined with reference to a basket of world currencies.”

The People’s Bank of China adjusts the rate in response to macro factors to ensure its economy is stable.

Bitcoin stands to benefit from this as reports indicate that the official rate of the Chinese yuan has started to dive. The flagship cryptocurrency could act as safe-haven play should this continue.

Due to the introduction and passing of a new security law in Hong Kong, tensions have grown between the U.S. and China. These tensions could aid Bitcoin higher in the weeks and months to come.

The law’s premise is to combat “growing terrorism,” officials representing Beijing have said. Yet many in Hong Kong and in the international community see it as a potential threat against the democracy of the region.

Hong Kong was handed from the British to the Chinese in 1997, under the stipulation that Beijing would leave democracy in place until 2047. Hence the recent law has been controversial, especially among Bitcoin holders.

Members of the White House administration and their advisors, President Trump included, are mulling sanctions on Chinese companies.

Nothing has been confirmed, but the threats of “reacting strongly” have affected global currencies,

According to finance and foreign exchange currency Twitter account “FXHedge,” China just set the yuan “mid-point” at the weakest level since February 27, 2008.

The offshore yuan market has reflected this decision, rallying to “the weakest level since Sept 2019.” Twitter account “Yuan Talks” made this observation.

Bitcoin Stands to Benefit From This Trend

The yuan slipping to these lows may aid Bitcoin’s rally.

Jeff Dorman, the CIO of Arca and a former investment banker and asset manager at firms like Lehman Brothers and Citadel, recently wrote:

“Narrative watch! In Spring/Summer 2019, the Chinese Yuan fell to all time lows vs the USD, and contributed greatly to BTC appreciation. Conversely, when the Yuan strengthened in Fall 2019, BTC tumbled. Guess who’s back to all time lows?”

This was surely the case.

The jury is out on how exactly Bitcoin benefited from the trade war in 2019. But the idea goes that sanctions coincided with Chinese investors siphoning their money out of the country through BTC.

This was implied by analyses suggesting that Bitcoin rallied in tandem with gold and other safe havens on President Trump announcements regarding tariffs.

The correlation between the Chinese yuan sinking and Bitcoin rallying was also present in 2015 and 2016 due to other macro factors. Placeholder Capital partner Chris Burniske suggested that a similar trend could happen again:

“If China’s CNY continues to weaken against USD, then we could have a 2015 and 2016 repeat (pictured below), where BTC strength coincided with yuan weakness.”

If China's $CNY continues to weaken against $USD, then we could have a 2015 and 2016 repeat (pictured below), where $BTC strength coincided with yuan weakness. https://t.co/ISVJAZMX5O pic.twitter.com/VApfxe1SFw