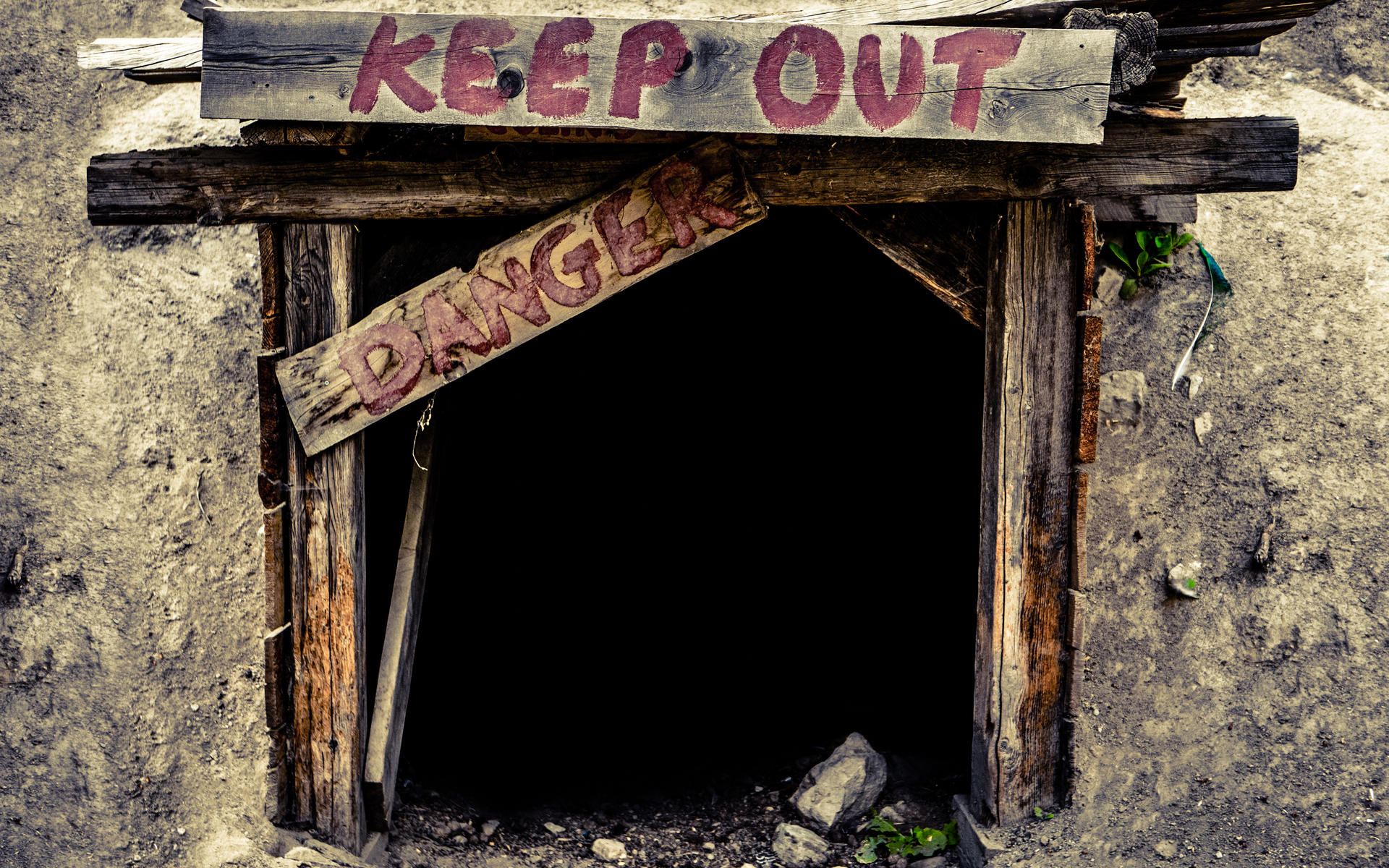 Bitcoin Mining Experiences Worst Year in Half a Decade

Bitcoin miners held a stunning competition in 2019, lifting both the hashrate and difficulty to all-time highs. But it turns out for significant stretches, mining pools absorbed serious losses.

Most of the big miners this year produced coins at a loss due to unfavorable market prices. But this did not lead to a capitulation, as previously expected. Instead, miners redoubled their efforts to get some of the last 12.5 BTC rewards before the halving next year.

A look back at 2019 shows two periods where miners continued competing for rewards despite prices falling below breakeven.

The last 12 months has been the least profitable in all of the prior 5 years to be a Bitcoin miner.

There's blood on the streets.

The last months of the year were also one of the periods where mining happened below the breakeven point. However, miners in the past have also achieved very high potential returns, and some may decided to hold onto the coins. Newly produced bitcoin also have a value of their own, due to their lack of history. However, the halving of the reward may also lead to miners limiting their activity, as they will not be able to even accumulate BTC.

In 2019, miners also had access to futures markets, which may have offset some of the losses from selling on the spot or OTC markets. Now, with options on futures also available, some bitcoin miners may try to hedge the risk.

The Bitcoin network hashrate keeps fluctuating, and recently fell to 88 quintillion hashes per second, from above 101 quintillion hashes just a day ago. The biggest contributors remain top Chinese mining pools, with Poolin taking the top spot in block discovery.

At this point, it is possible some of the older farms, which invested in S9 ASIC, to be still viable, and actually have a more beneficial ratio of expenses to bitcoin market prices.

There is no consensus on breakeven prices, but the current loss estimate assumes a breakeven price between $7,000 and $8,000. But at cheaper electricity prices, miners can afford to produce BTC at much lower prices. At $0.05 per KWh, breakeven is much lower. Rough estimates place the breakeven for Chinese hydroelectric mining farms at $3,500.

Even at the current levels of BTC around $7,200, mining is from 15 to 20 times higher in comparison to the hashrates in December 2017, during peak BTC appreciation.

What do you think about BTC production and mining? Share your thoughts in the comments section below!