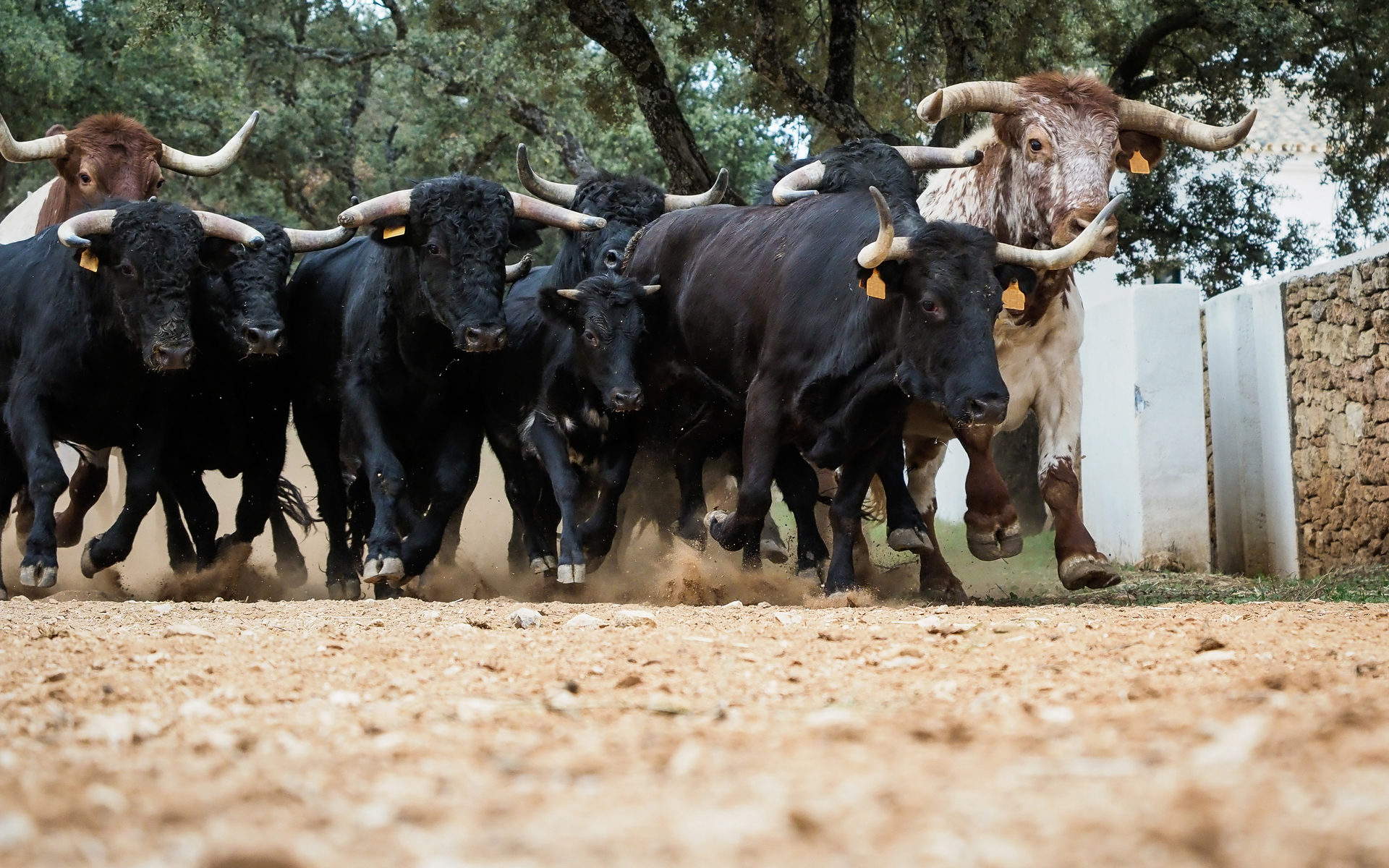 Despite the brief rally in both the stock and crypto markets, most analysts have predicted the worst is yet to come. However, according to new data, the Bitcoin momentum signal has reversed. Does this mean a bull run is inbound soon?

Data released yesterday by the creator of lookintobitcoin.com, Philip Swift, found that we may just be seeing a reverse of fortunes at last. Bitcoin Network Momentum has reversed which could indicate the start of a new bull run. How?

Because we’re seeing a surge in on-chain daily BTC volume that has preceded all previous bull markets. He stated:

Volume has certainly been picking up the last few days as price capitulated and ranged.

1/ Are we finally starting to see the surge in on-chain daily BTC volume that precedes a new bull run?

Volume has certainly been picking up the last few days as price capitulated and ranged. pic.twitter.com/he5YpokLlk

Why Does Trading Volume Matter?

Trading volume is a key technical indicator that analysts and traders look at to confirm a trend. Since it represents the overall activity of an asset or market, an increase in volume shows more people making more transactions.

As Swift explains in this article:

Bitcoin Network Momentum looks at the relationship between Bitcoin’s price and the BTC value of daily transactions flowing through the blockchain.

Looking at the chart below from 2018, you can see the relationship between price and volume. Early and late bear markets show a drop in volume where as bull markets begin when trading volume rises. 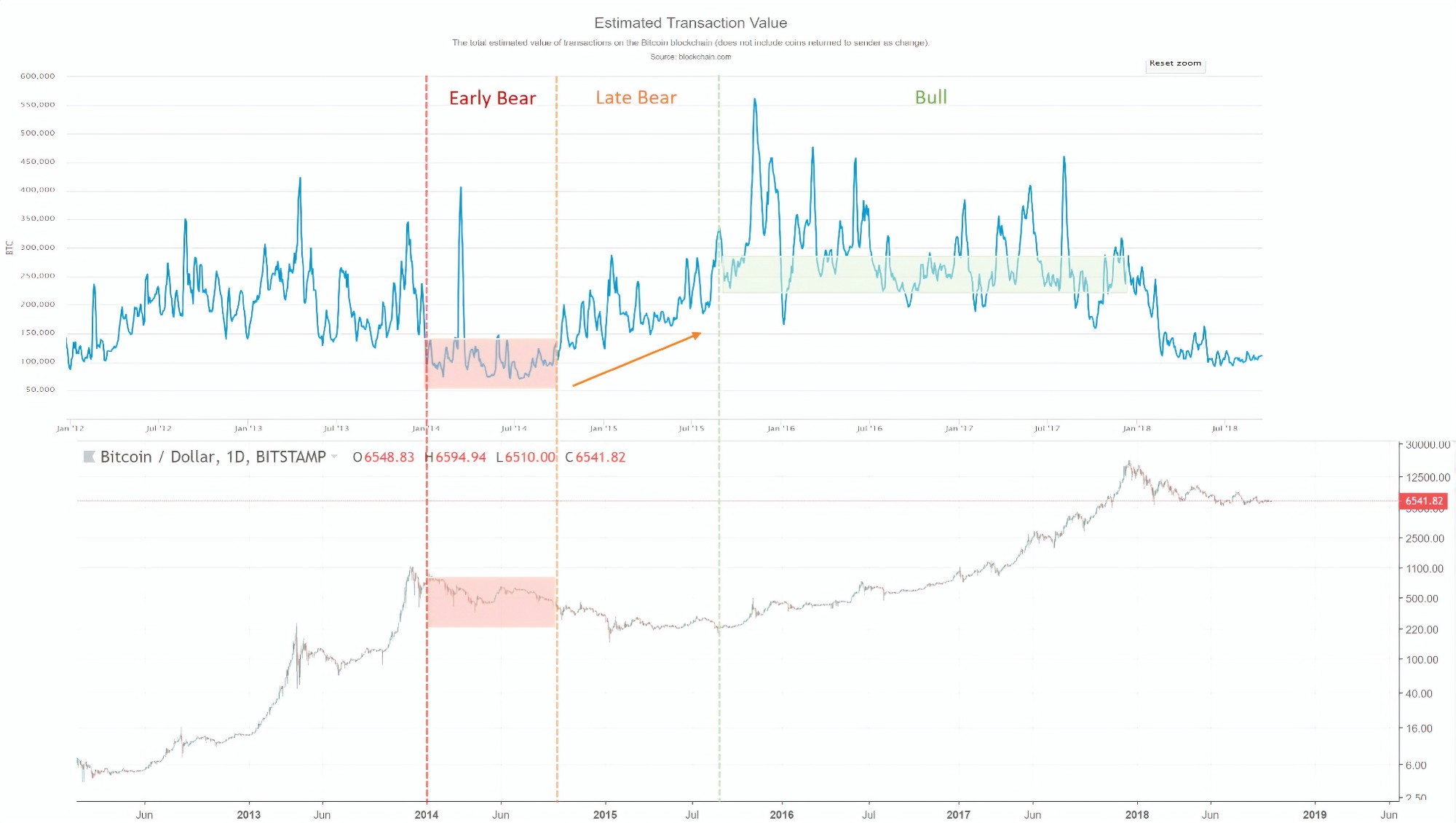 BTC trading volume helps investors identify market momentum. Rather than price movements caused by a small group of whales, that can end up being false breakouts, it can confirm that the overall trend is bullish.

Watch the Volume on Credible Exchanges

Swift certainly seems encouraged by what he sees. He added:

Despite more funds being held off-chain vs. previous cycles, I would still expect some significant increases in daily on-chain volumes as smart money accumulates before the new bull run.

However, he did conclude that this time around, the trading volume metric may not be as reliable as before:

Will be interesting to see how valid this metric still is, if at all since the market has evolved

4/ Will be interesting to see how valid this metric still is, if at all since the market has evolved. It may not be.

Also worth keeping an eye on credible exchange volumes alongside this.

For sure, the last Bitcoin bull runs did not begin against the backdrop of a global pandemic or economic recession. The crypto markets may not be able to escape the blood bath overall.

Still, it’s worth keeping trading volume in mind as it may still be useful in determining whether a new bull run is imminent or not. Swift recommends:

Also worth keeping an eye on credible exchange volumes alongside this

Are you bullish right now about Bitcoin or do you think we’re in for another bearish quarter? Add your thoughts below!