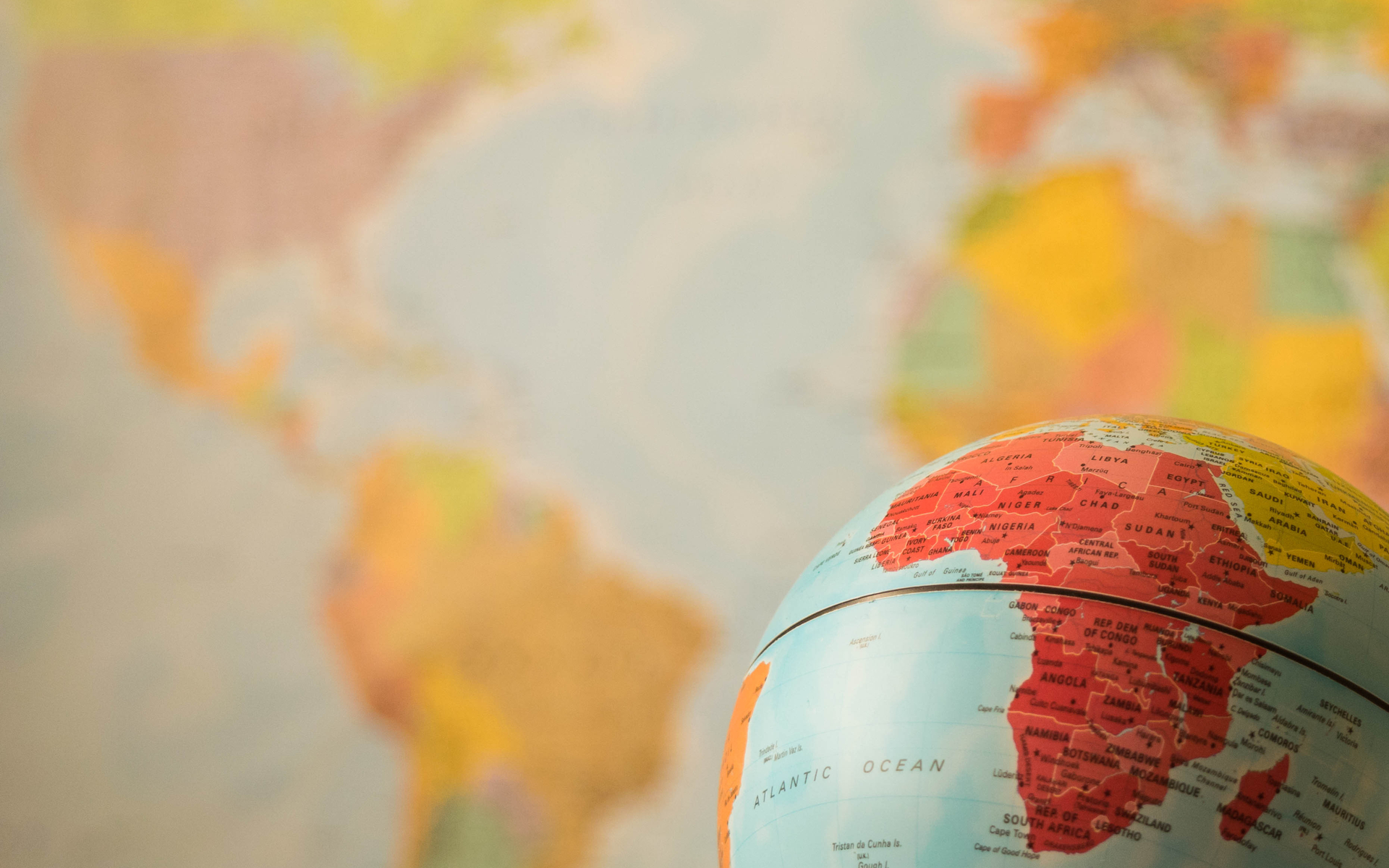 The Google search trends of “Bitcoin” term have moved from Western countries to Asia and Eastern Europe throughout the years and recently landed in Africa, according to Binance Research.

Bitcoin Now Most Popular in Nigeria

Earlier today, Binance Research presented a short video demonstrating the changes in heat ranking of Bitcoin term in Google search by country. The visualization starts with January 2011 and ends with the current month.

Visualized changes in heat ranking of “Bitcoin” #BTC in Google search by each Country/Region from Jan 2011 to today.

Noticeably, relative search trends of "Bitcoin" within each country have shifted from West to East, and most recently, Africa. pic.twitter.com/9Gxx2CGJwr

Interestingly, in the first analyzed year, Bitcoin was quite popular in North European countries, including Ireland, Finland, Sweden, Estonia, Denmark, Norway, and Iceland, among others. Russia and New Zealand were also at the top.

In 2012-2013, the Northern countries like Estonia and Iceland were joined by Australia, Canada, Austria, Hong Kong, and Israel, among others.

During all these years, countries like the US, Germany, and the UK appeared in the middle of the top 10 here and there.

Starting from 2014, Singapore and Hong Kong consolidated their presence in the upper echelons.

In 2015, Greece led the ranking for a few months while Philippines and Venezuela joined the top 10. The popularity of Bitcoin at the time coincided with the political crisis in Greece, which was struggling with a debt crisis and was even about to exit the European Union. Venezuela joined the top after the parliamentary election in 2015, which ended up with the political crisis in 2016.

Starting from 2017, African countries like Nigeria and South Africa has led the ranking. In fact, during the last two years, the two countries haven’t left the first two positions of the ranking, suggesting that the majority of the population there is aware of the cryptocurrency.

Nigeria is hit by a humanitarian crisis in its north-eastern side. Besides, its national currency, Naira, has devalued since 2014. The USD/NGN pair rose from 160 in 2014 to the current level of 306.

Here is the current distribution of Bitcoin searches by region:

Some of you might wonder where countries like China, Japan, and South Korea are. Before the Bitcoin ban, China accounted for about 90% of Bitcoin trading volume, so it is natural that it should have accounted for most of the searches as well.

However, as you might guess, Chinese people are not using Google for their searches. Instead, they rely on Baidu, which is currently the second most visited site after Tmall.com, according to Alexa. Google is not even in top 15.

What do you think about the geographical distribution of Google searches on Bitcoin? Share your thoughts in the comments section!