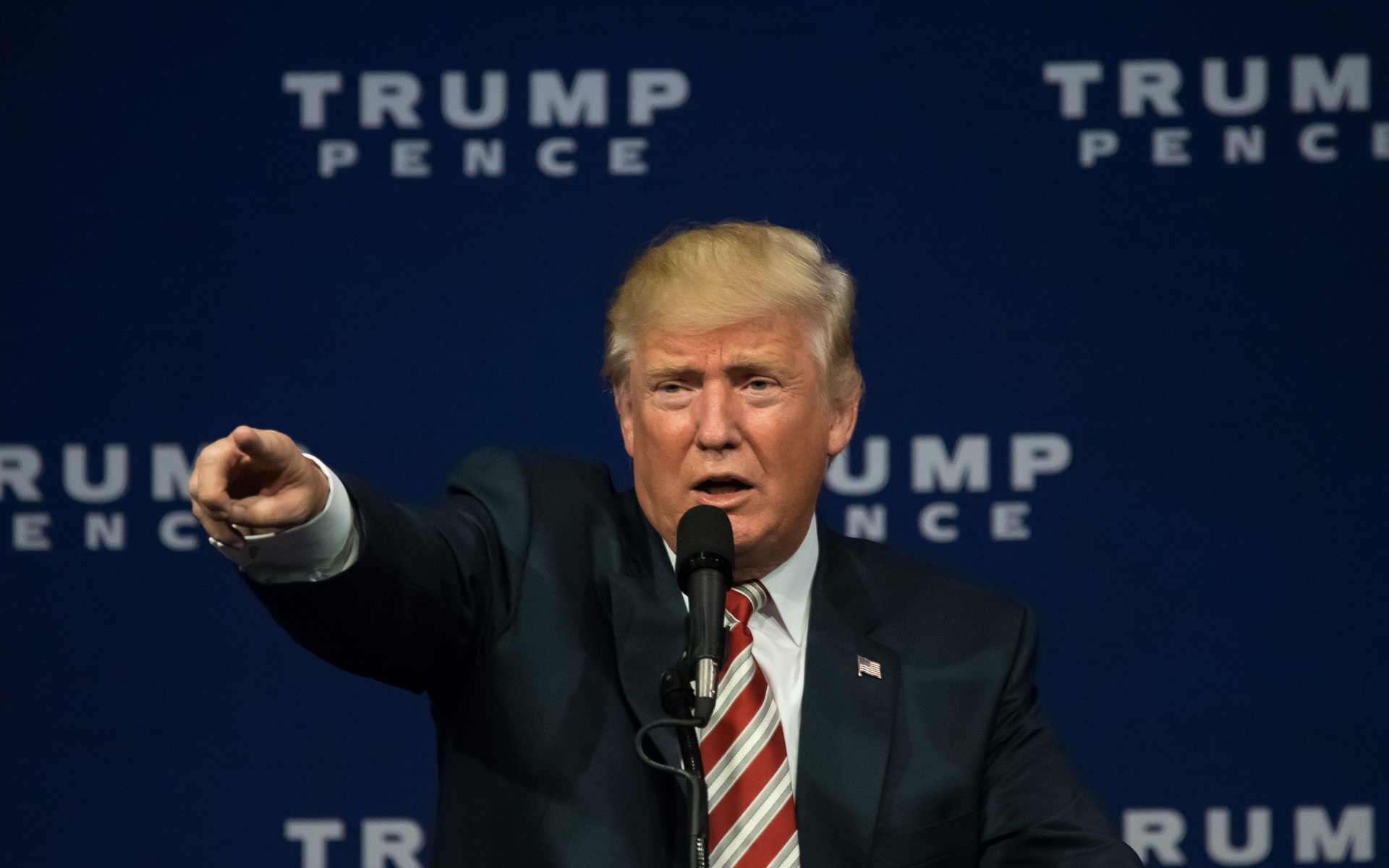 Bitcoin ‘Not Manipulatable’ By Any Gov’t

Mulvaney, whose support for Bitcoin has been high profile even within Washington itself, is also due to speak for a second time at the John Birch Society, a ring-wing group which verges on extremism. 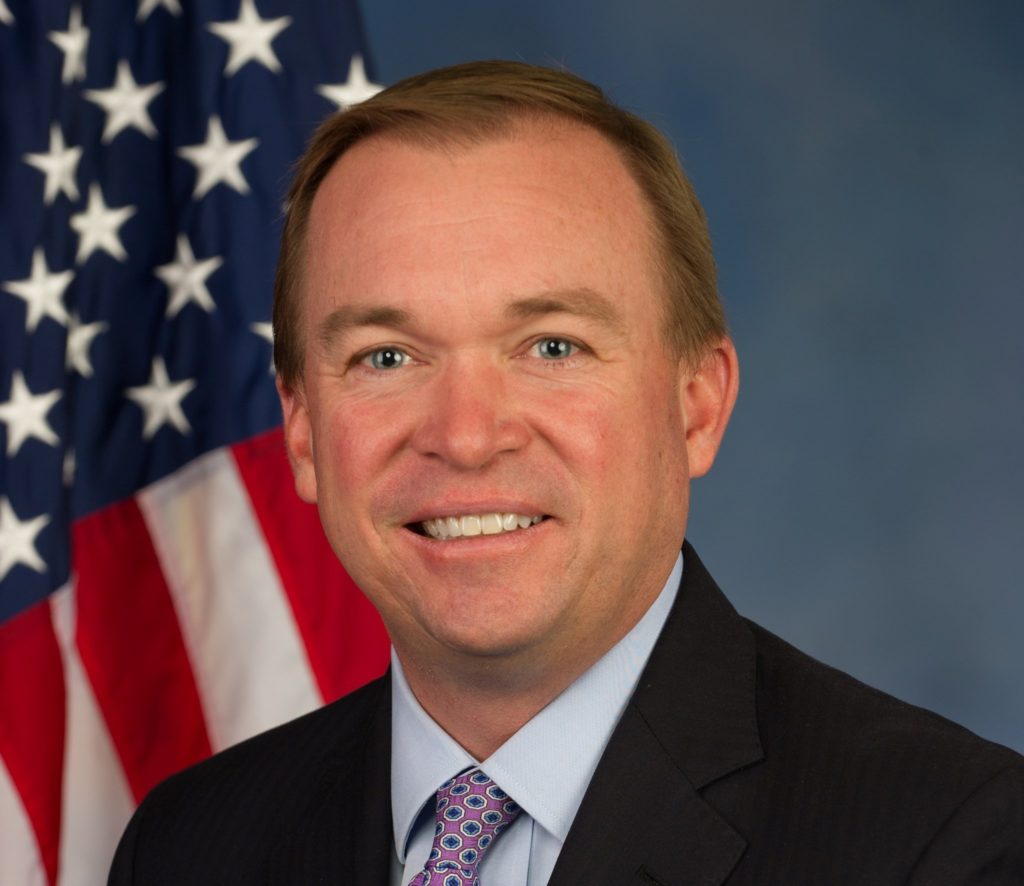 During his first speech in July, Mother Jones reports Mulvaney “slammed” the Federal Reserve while talking up Bitcoin’s virtues. He described it as “not manipulatable by any government.”

At the same time, praise came for John Birch itself, Mulvaney commenting that “you all put out some really good stuff and it’s always interesting.”

Previously defending his appearances at the group, the first of which was in July, the congressman stated he “regularly speaks to groups across the political spectrum” and that he “couldn’t remember ever turning down an opportunity to speak to a group based on the group’s political ideology.”

Political sympathies of this style may jar with those held by Bitcoin users who envisage a world of equality based on complete lack of central control of any one group or entity over another.

Nonetheless, Mulvaney has at least been consistent in his opinions on Bitcoin.

In September, he kickstarted Bitcoin Caucus, a joint initiative with fellow congressman Jared Polis to increase Bitcoin awareness inside Washington. Launched in conjunction with Coin Center following two years of cooperation, the Caucus is designed to “help … colleagues stay up to speed on evolving digital currency and blockchain technologies, and develop policies that advance them.”

Coin Center head Jerry Brito at the time praised not only the initiative but Mulvaney and Polis themselves.

“For the past two years we have worked with Representatives Mulvaney and Polis to educate their colleagues through briefings, hearings, and other events, and the Congressional Blockchain Caucus will be a wonderful new platform to continue these efforts,” he said. “Their forward-thinking leadership on blockchain technology in Congress is unmatched.”

Blockchain technology has the potential to revolutionize the financial services industry, the U.S. economy, and the delivery of government services, and I am proud to be involved with this initiative on the ground floor.

Mulvaney is not the only ardent Bitcoinist to get a head start with Trump. Billionaire technologist and fellow Bitcoin proponent Peter Thiel – and his three children – are all on the President-Elect’s Presidential Transition Team Executive Committee.

Will Mick Mulvaney as Budget Chief be a boon for Bitcoin in the United States? Let us know in the comments below!