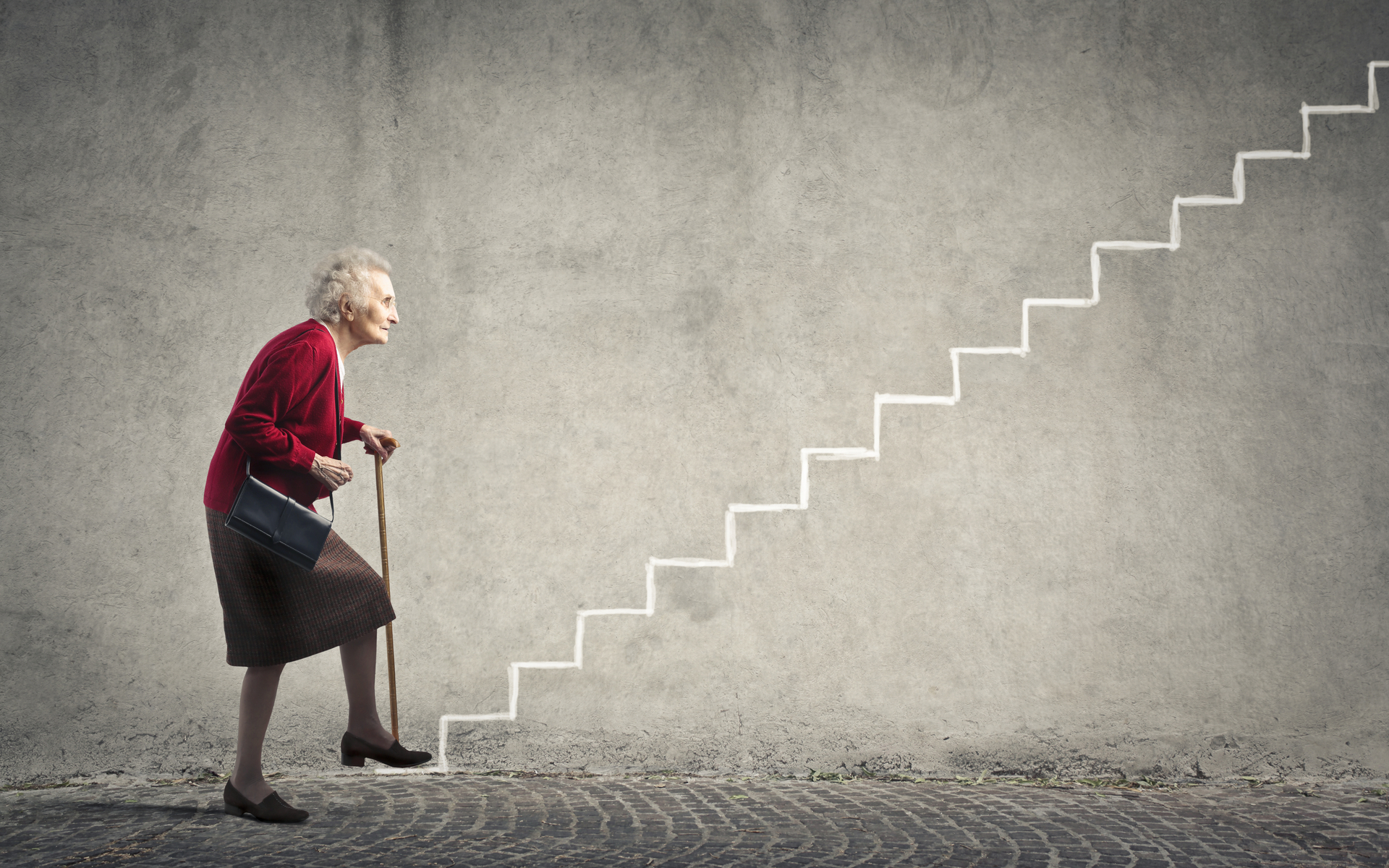 Bitcoin Nears Half the Age of the Average Fiat Currency

Bitcoin (BTC) is headed to its 11th anniversary, inviting comparison to the life cycle of fiat currencies. Commenters pointed out that fiat currencies are actually prone to crises, and sometimes go through denominations, or simply disappear.

Bitcoin has already reached 40% of the life expectancy of the average fiat currency (27yrs). The most successful fiat currency has lost 99.5% of its value. https://t.co/rEyQabeeQs

Bitcoin Arrived 10 Years After the Euro

Bitcoin will turn 11 in January 2020. Around that time, the euro will turn 21. It is the euro which invites the most salient comparison with BTC, as it was the first real-world application of a cross-border currency. The success of the euro in a way created the climate for another type of international means of payment.

The history of Bitcoin can also be compared to the new German mark – a currency that only existed between 1948 and 1999, when it was replaced by the euro.

But hyperinflation or a regime change can change the composition of fiat, making it an entirely new type of asset.

The comparison between Bitcoin and currencies is not complete, as some believe BTC behaves more like a commodity. But BTC is also “sound money”, which will not change its maximum supply. Fiat, currently, is an agile tool that can be used to boost or hamper economic growth. The usual benchmark for central banks is to aim for an inflation level of 2% annualized – just enough to prevent stagnation.

The BTC supply was, for a rather long time, rather inflationary. Now, for the first time, the inflation of BTC is about to fall below the levels set by central banks. With only 3 million coins left to mine, the supply of BTC is entering a new phase of scarcity. At the same time, fiat currencies see unprecedented quantitative easing, with all the tools available to central banks.

The European Central Bank keeps zero interest rates, while the Fed is busy oversupplying its overnight repo facilities. The injections of overnight liquidity aim to calm down fears of insolvent commercial banks.

While BTC has a fixed supply, the markets and its proponents are no strangers to shifts in liquidity. Because most of the BTC wealth is concentrated among a wealthy elite of early adopters, sometimes “whales” have poured some of their holdings to sway the market.

And while BTC has no central bank, there is the question of the Tether (USDT) stablecoin. The minting of above 4 billion USDT over the years, starting in 2017, is seen as one of the sources for BTC price movements.

Do you think Bitcoin will outlast fiat currencies? Add your thoughts below!