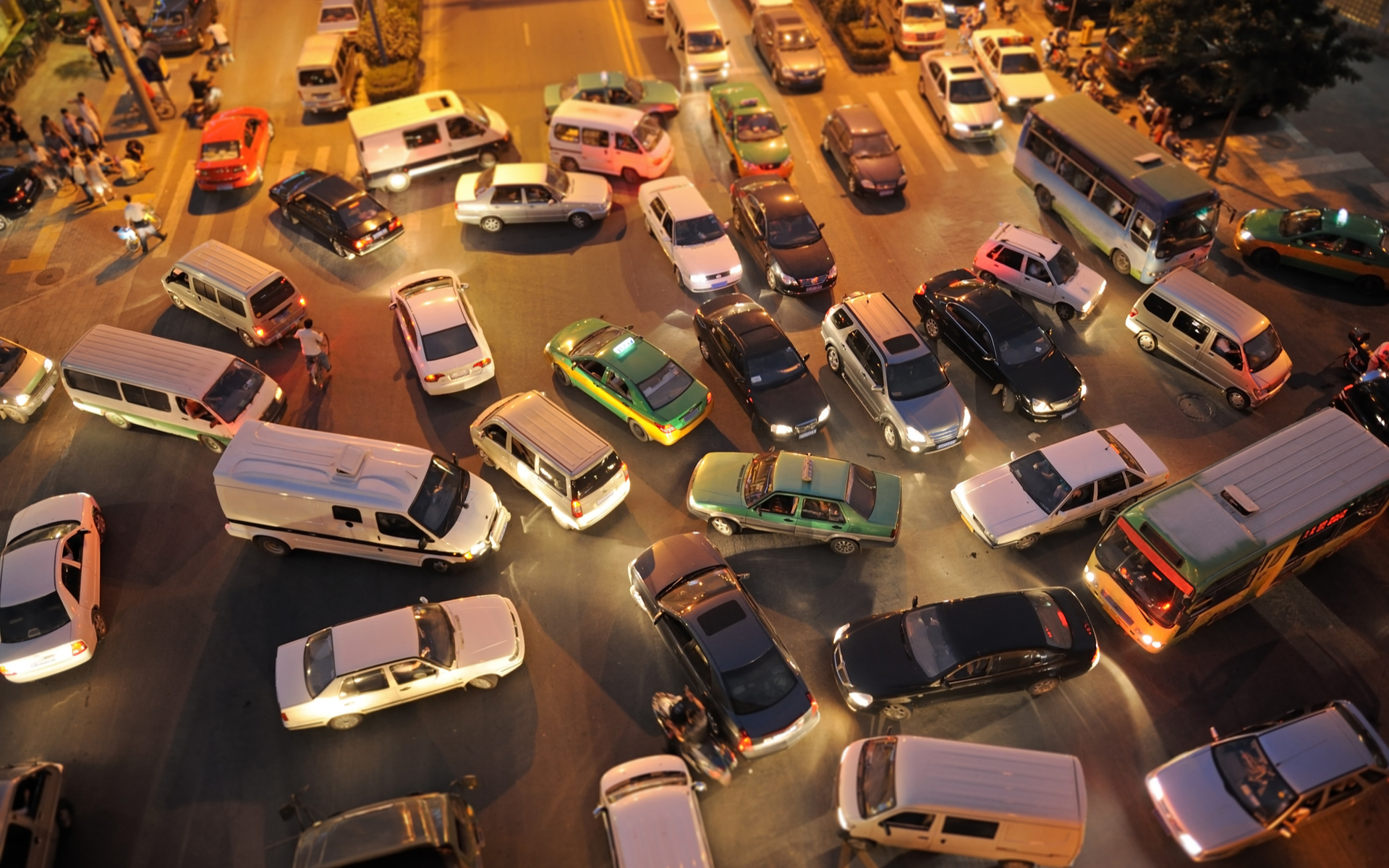 The Bitcoin (BTC) mempool is getting filled with small transactions, with very low value, clogging up the network. The backlog quickly piled up, lifting the mempool to around 90,000 pending transactions.

Satoshi Transactions May Wait to be Cleared for Hours

The Bitcoin network is working as usual, as the small-scale transfers of “dust” amounts of BTC are not affecting fees. The transactions are not a priority, hence they wait for others to be cleared. The backlog may take hours to be confirmed and all transactions included into blocks.

A large entity consolidating all their small UTXOs at 1 sat. Taking advantage of less txs during the weekend to clean it up.
Bitcoin working as intended with no impact for users.https://t.co/YQnUNQvahx

The mempool situation continued for a while, with the backlog remaining and large-scale transactions with higher fees still passing.

Whale Panda’s explanation included a consolidation of dust from wallets and addresses. Currently, there is no data for a dusting attack. BTC transactions have come into scrutiny, but so far few theories have been proposed for the backlog. A dusting attack could be used as a tool to artificially connect multiple wallets and obscure other connections with noise.

The Bitcoin network is otherwise showing lowered activity and lowered transaction values, as less coins are moved to exchanges. In the past day, about $1 billion in BTC were moved, a relatively smaller amount. Confirmed transactions, however, are logically growing, and the backlog will be reflected soon. Currently, BTC works through 350,000 confirmed transactions per day.

The mempool buildup is coming at a moment when almost any sign of activity is scrutinized for potential price effects. BTC hovers under $8,700, with expectations of sliding to a lower range if the trend continues. Transaction and mining activity are a proxy indicator of general interest in BTC.

The BTC network has seen bigger backlogs, which have also affected fees. Back in 2017, the heightened interest in BTC and the attempts to move funds created hours-long waiting times even with transactions with rather high fees. At the moment, a visualization tool, TX Street, presents all BTC blocks as arriving full already, with enough transactions waiting their turn.

The BTC transaction fee, however, has not increased and is at $0.43. Although, whale-scale transactions usually pay higher fees. Still, for BTC, this is the biggest mempool congestion since January 2018. The backlog is also higher in comparison to the summer of 2019, when the Bitcoin network was used for a form of verification for other crypto projects.

What do you think about the latest BTC congestion? Share your thoughts in the comments section below!