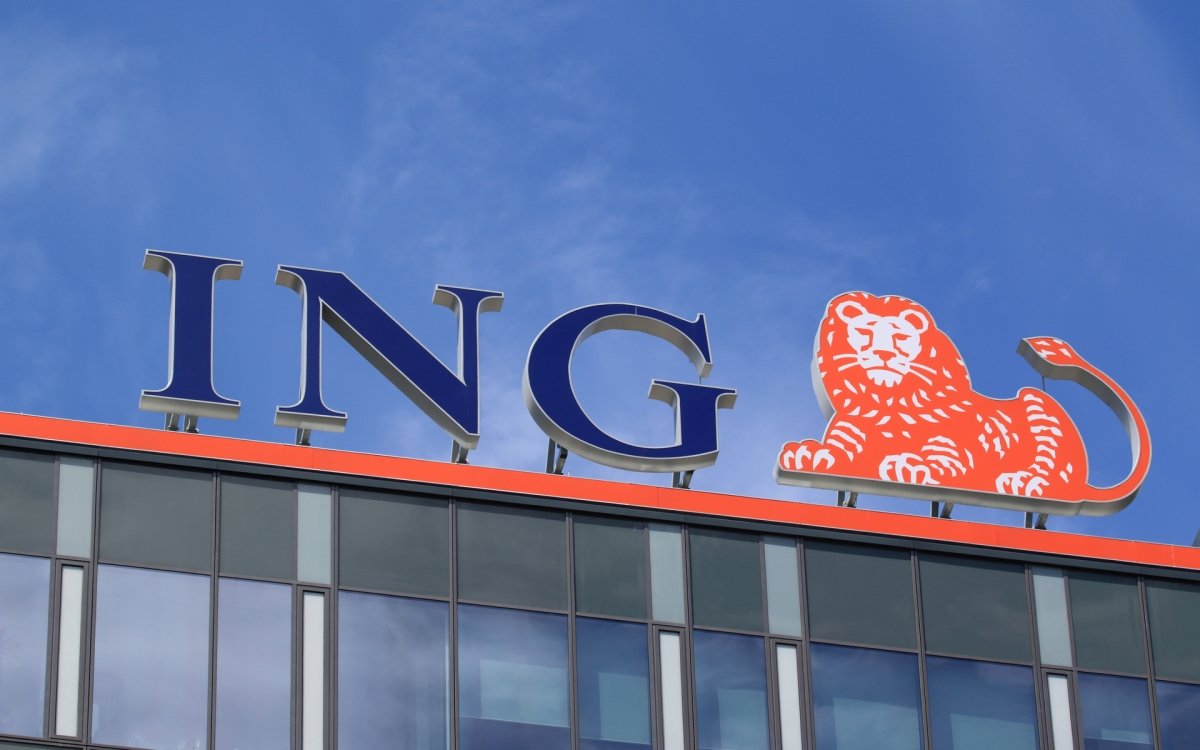 A senior economist for the Eurozone at ING has said Bitcoin will “return to being a niche product” once current “hype” has dissipated.

ING ‘Yet To Be Convinced’ On Bitcoin’s Competitiveness

The comments mark further critical thinking on Bitcoin from the Dutch bank, with CEO Ralph Hamers last week saying he is “yet to be convinced” on how cryptocurrency’s current valuation can be managed effectively. 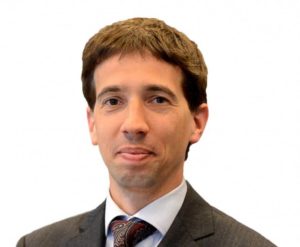 “Nobody can forecast the future, but our current thinking is this: one day, beyond the hype, bitcoin will return to being the thriving niche product that it was in its initial years,” Brosens continued.

Users will include tech nerds, people obsessed about their privacy, people afraid for (hyper)inflation in traditional currencies, and people wanting to circumvent central banks for ideological or criminal reasons.

…But It Still Has ‘Potential’

Banks have faced increasing criticism for top executives’ continued downplaying of Bitcoin in particular in recent weeks as prices head towards $20,000.

While the narrative legacy finance is ‘scared’ of the emerging technology’s potential remains, public statements by the CEOs of major players and associated businesses have served to cause anger.

In an interview with Bloomberg on Bitcoin’s rise, Goldman Sachs’ CEO Lloyd Blankfein repeated his perspective that Bitcoin “isn’t for him,” while the network’s own CEO Michael R. Bloomberg confused Bitcoin and Blockchain, before claiming Bloomberg was itself a Blockchain. 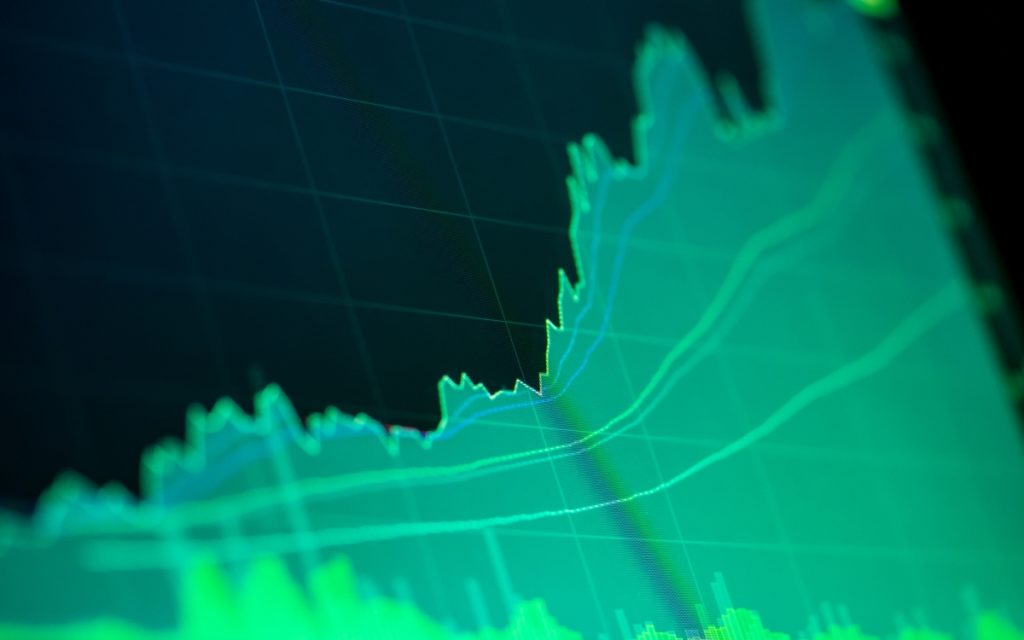 “Bitcoin proponents argue that volatility will fall as Bitcoin adoption increases. That may be the case. Yet bitcoin remains money with fixed supply, lacking a central bank to manage price stability,” he continued.

Despite adding that Bitcoin faced “serious impediments” which would halt its capability to challenge extant payment methods, however, Brosens did concede that in developing economies, Bitcoin still had “potential.”

What do you think about ING’s perspective on Bitcoin? Let us know in the comments below!