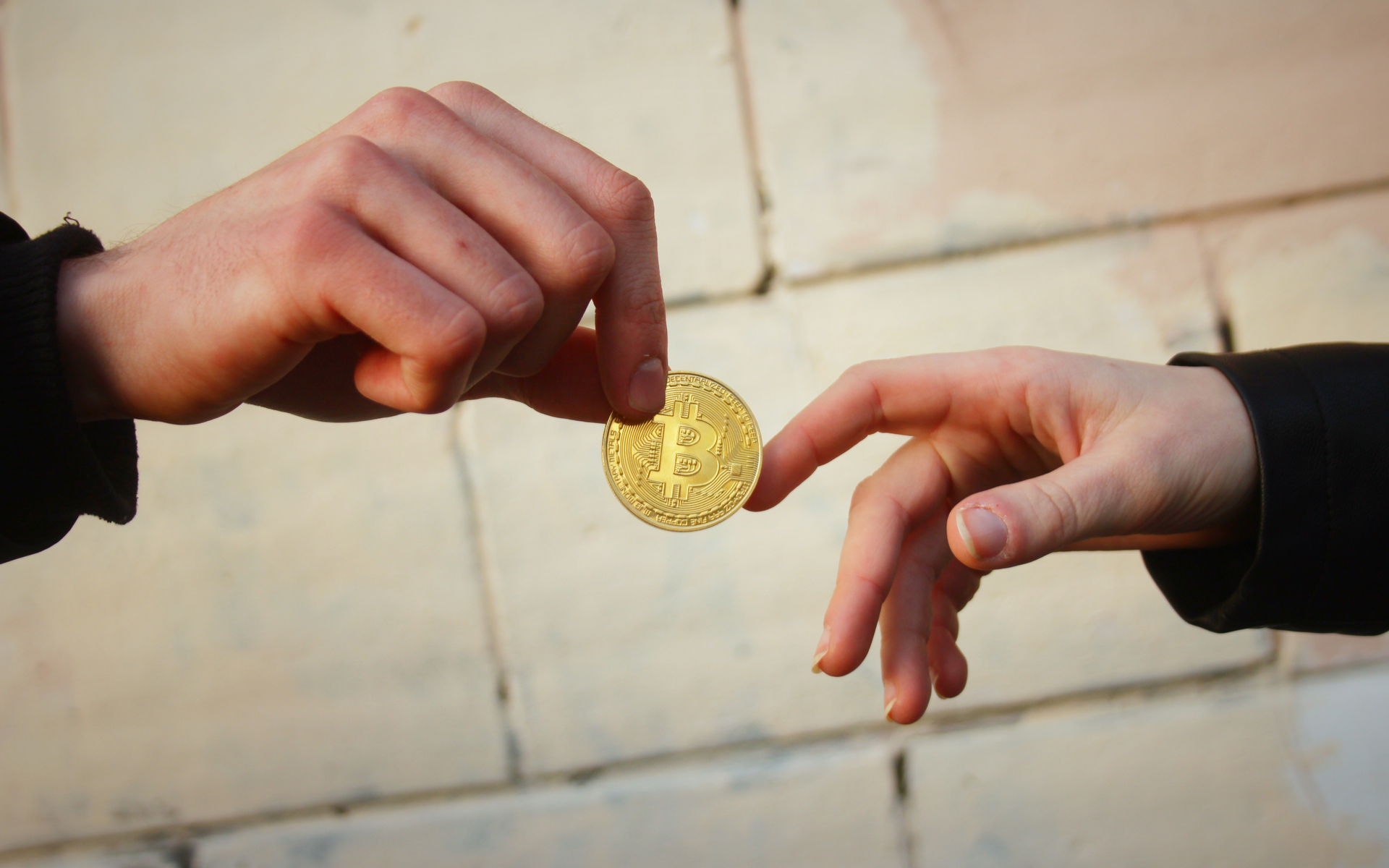 Bitcoin Not a Currency According to Facebook’s Libra Lead

Bitcoin Not a Medium of Exchange

Marcus was speaking at the New York Times Deal Book Conference in the Big Apple yesterday when he made his remarks.

In his own words, “It’s actually not a great medium of exchange because of its volatility,” reports CNBC.

Going further, the face of the Calibra digital wallet, a Facebook subsidiary that will provide a digital wallet for Libra, noted that he sees Bitcoin as digital gold because you can hold on to it as an investment, but its volatility means that it’s not the best choice for people who need to send remittances across borders.

Libra, on the other hand, will be tied to fiat currencies such as the euro and the U.S. dollar, enabling it to remain stable.

That, however, hasn’t stopped the project from receiving negative criticism. Since being announced in June, Facebook founder and CEO Mark Zuckerberg and Marcus have had to make several public appearances, including facing the U.S. Senate and the House Financial Services Committee. That, however, hasn’t deterred them from continuing with what they’re trying to achieve.

Answering a question as to how they expected things to turn out, David acknowledged that they knew there would be some push back.

I think it was expected and for several reasons, he said. One is understanding that the way this is designed is not trivial. You need to invest a little time to really look into the separation between the Libra Association, which we don’t control anymore, Calibra, the wallet, which is a subsidiary of Facebook, and Facebook itself, and also the fact that this was designed more to operate as a payment system to enable people to have access to modern financial services and digital money, not really as a thing to take over the world.

Interestingly, if he were to do things differently, Marcus noted that he would emphasize the benefits of creating a new infrastructure to move money around the world for the people who need it the most. Not naming anyone in particular, he said that the idea of the creation of “money” inspires plenty of people to talk about it.

What do you think of Marcus’ comments? If he doesn’t consider Bitcoin as a form of currency, what does that make Libra? Let us know in the comments below.