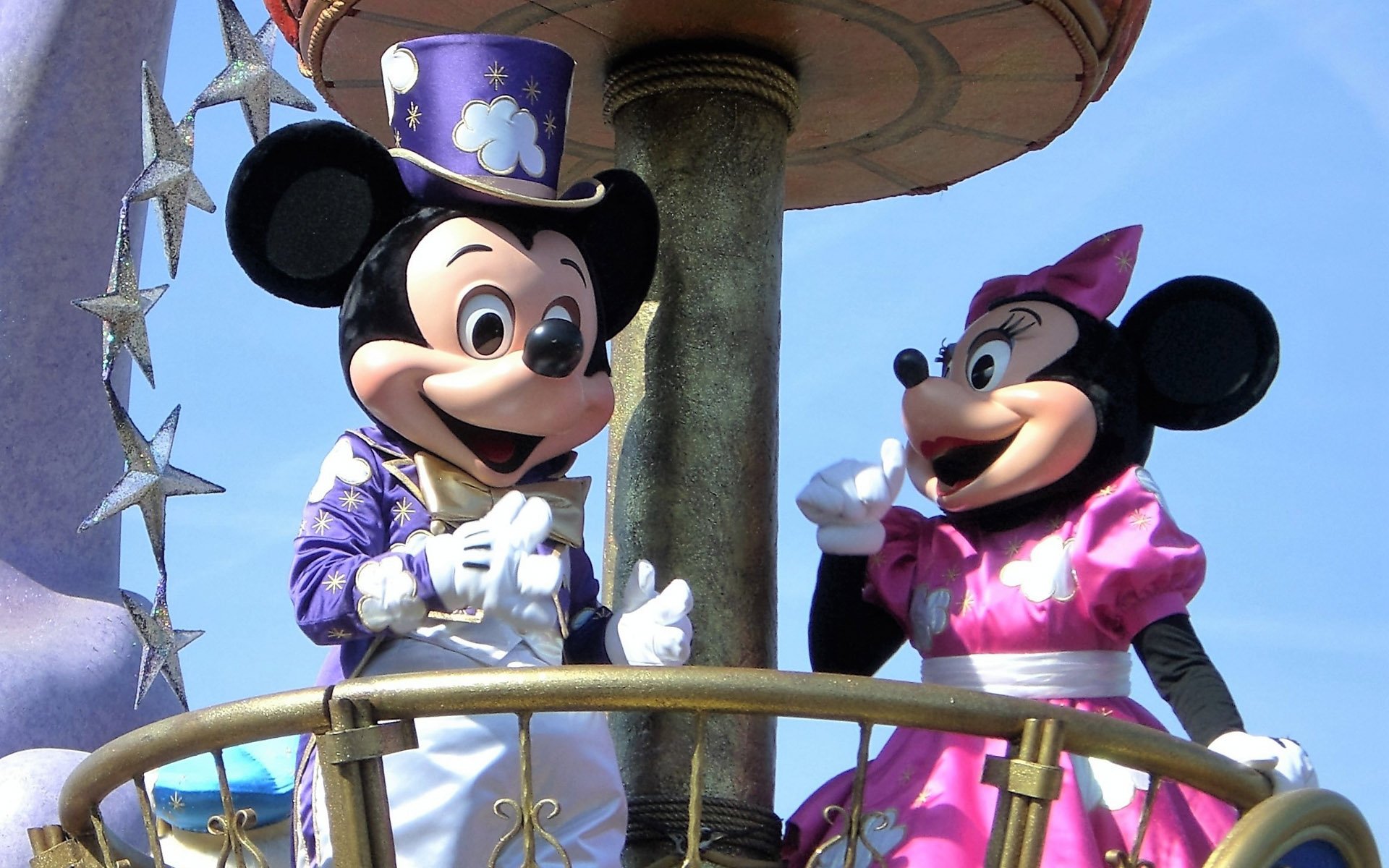 Bitcoin Now Worth More Than Nike, Disney, McDonald’s, and IBM

Derided by most financial analysts for years, Bitcoin has surged dramatically in 2017 and now has a higher market capitalization that most corporations, such as Disney, Mastercard, Boeing, IBM, and McDonalds.

One measure of financial worth for a person is computing the sum total of the monetary value of everything they own. In the high-flying world of finance and huge corporations, this is done by figuring out what is called market capitalization, which is a fancy term for the market value of a company’s outstanding shares. For many financial analysts, it must be galling to acknowledge that Bitcoin now has a higher market capitalization than most major corporations.

Bigger Than the Mouse House and Mickey D’s

For those lucky enough to have bought Bitcoin at the start of the year, the current price of Bitcoin is a very good thing indeed. Bitcoin had been worth roughly $800 at the end of 2016, but it recently broke $9,000 and now sits at $9,700.

So, what does that roughly $10,000 per Bitcoin translate into when figuring out the cryptocurrency’s market capitalization? The full worth of Bitcoin now sits at a staggering $160 billion USD. While this total does not put Bitcoin into the Top Ten companies with the largest capitalization, it does put them at number 35 in the entire world.

That sound you hear is the gnashing of teeth by many financial speculators and analysts that have denigrated Bitcoin for a long time. (They’re probably scrambling on how to get some digital currency as part of their investment portfolio now.) While Bitcoin’s market capitalization is not as big as Apple ($873 billion), Alphabet (Google – $715.8 billion), Microsoft ($640 billion), or Amazon ($531 billion), it’s still larger than many companies you’re likely very familiar with.

So, which major corporations have a smaller market capitalization than Bitcoin? Here’s a sampling for you to savor:

It does appear that some financial analysts are still wrapping their heads around the rise of Bitcoin. A senior market analyst at ETX Capital, Neil Wilson, said this after the Chicago Mercantile Exchange announced it would launch Bitcoin futures in December:

The legitimacy this gives bitcoin as a tradeable asset is very important. The market cap of bitcoin now exceeds that of IBM, Disney [or] McDonald’s.

But he also added:

But for traditionalists, it’s hard to fathom. Rather than a commodity or currency, bitcoin is like owning stock in a company that will only ever issue 21m shares and never pay a penny in dividends.

The only way it has value is if the next guy is willing to pay you more for it – the greater fool. With no intrinsic value to bitcoin, it’s hard to see this as anything other than a giant speculative bubble.

Still, there’s no denying the madcap ride that Bitcoin has been on in 2017. Who would have thought a few years ago that Bitcoin would have a greater worth than companies like IBM, Boeing, Disney, or Mastercard?

What do you think about the $160 billion market capitalization for Bitcoin? Tell us in the comments below.