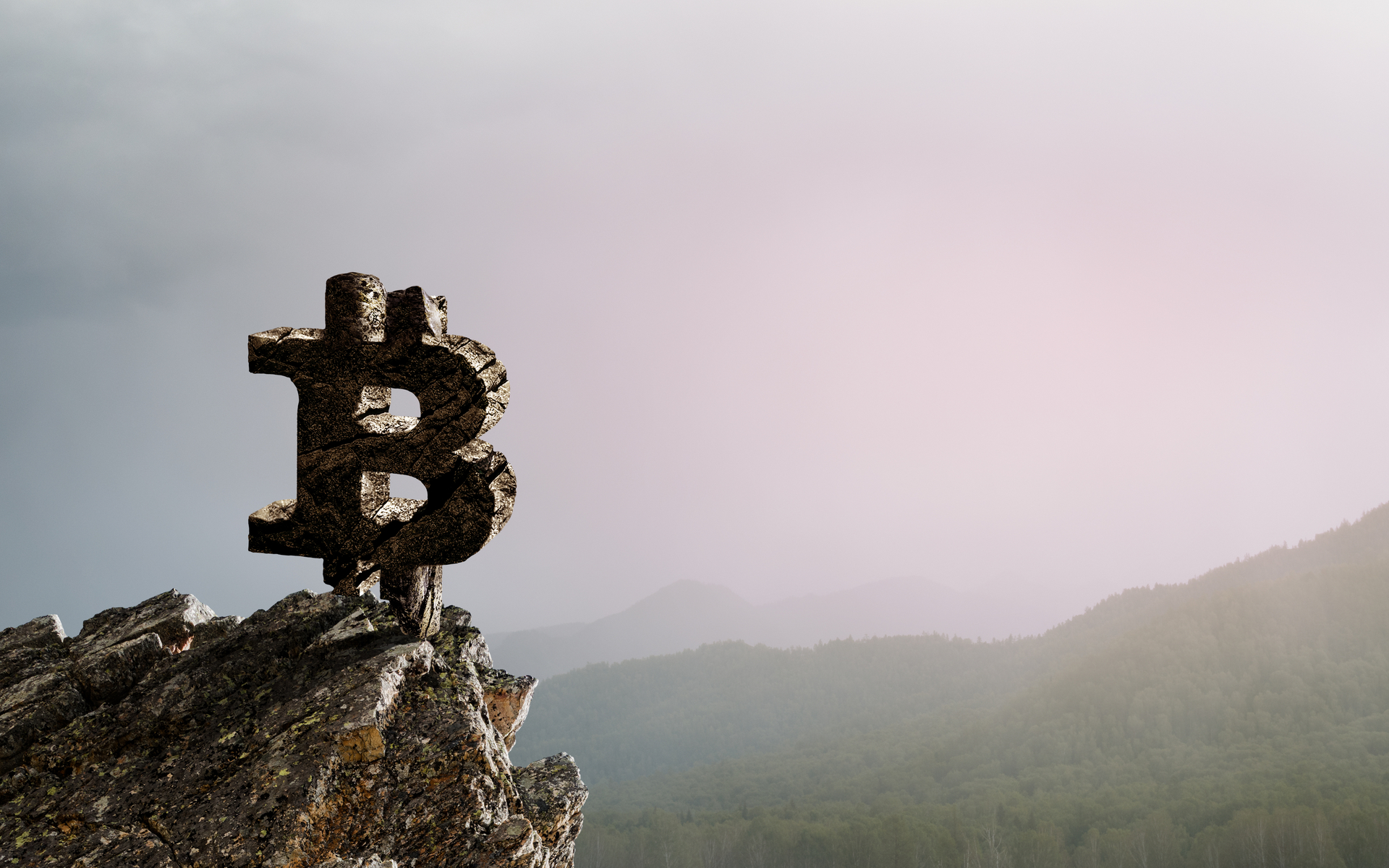 Bitcoin of 2020: On the Rise, Better Established, and Much More Stable

Why Bitcoin is Continuing to Climb, from More Solid Ground Than Ever

Last night saw Bitcoin once again soaring up the market, with a 6% increase over the course of three hours. This continues a fantastic start to the year for the world’s largest decentralized currency, which is up 30% since January 1st, and  pulling along with it several other primary cryptocurrencies, including Ether, Litecoin, Ripple and Dash.

A Significant Moment for Bitcoin

January 2020 is certainly proving highly significant for Bitcoin. The sharp increases and painful falls of the past pale into comparison with now, as the current increase seems to come from a far better established position with much more stability. Furthermore, the activity around Bitcoin is expanding in exchanges, banks and other financial institutions, together with its legitimacy and relevancy.

Last week, at the World Economic Forum annual summit at Davos, Switzerland, Bitcoin, cryptocurrencies and blockchain technology were honoured guests. Many of the billionaires, bankers and treasury ministers who gathered in Davos are still fairly skeptical about the decentralized economy, but despite this, they also realize that they cannot stop it.

The World Descends into Chaos, And Bitcoin is on the Rise

It seems that the more agitated the world agenda, the more Bitcoin’s popularity grows, and strengthens its status as a hedge against the traditional markets. The continuous climb of the stock exchanges is increasing concerns of a coming crisis, but in January there were new worries blending with the slow growth in the global economy, the unstoppable printing of fiat money, and the huge debts in the balance sheets of the biggest countries.

Crisis as a Catalyst

Things happen so fast in today’s world that it’s hard to remember that the geopolitical turmoil between the United States and Iran was only three weeks ago. These led to plummeting world exchanges, and a flood of investors running to safe havens, such as Bitcoin whose price jumped sharply in early January – initiating the strong trend for the month. The latest potential crisis is the coronavirus, which is causing the spread of red screens in stock exchanges all over the world, as the number of victims increases. The concern regarding a global epidemic grows – a situation which is seriously hurting China, but more importantly, an effect that far transcends its borders.

The Age of CBDC

One important sign of the growing recognition in the crypto market are the discussions about national digital money, dubbed Central Bank Digital Currency (CBDC). The Chinese are continuing to prepare for a launch of a digital Yuan later this year. As expected, from the moment China announced its intention to launch CBDC in 2020, many countries that had previously been at a standstill on the issue, have now stepped up their efforts. Canada, England, Japan, Sweden, Switzerland and the EU have set up a CBDC launch group, and other countries are also moving towards this.

While CBDC is not a cryptocurrency, and in some ways is actually the opposite of crypto due to its centralized control by governments, it has a very positive effect on the decentralized market. CBDC speeds up the understanding among users and decision-makers at the government and financial level about the digitization process that is underway in the investment and payments world.

One of the clear, albeit somewhat concealed, motivations driving central banks and governments to issue CBDC is to compete with the usability and innovation of crypto. They fear the moment when the public will increase the usage of the cheap and efficient solutions that the crypto world can offer.

Furthermore, the platforms that will be built to distribute CBDC are expected to enable collaboration with blockchain platforms, thereby accelerating their use. The existence of government-controlled digital money is sharpening the need for financial tools that are censorship resistance, private and safe, much like Bitcoin and other cryptocurrencies.