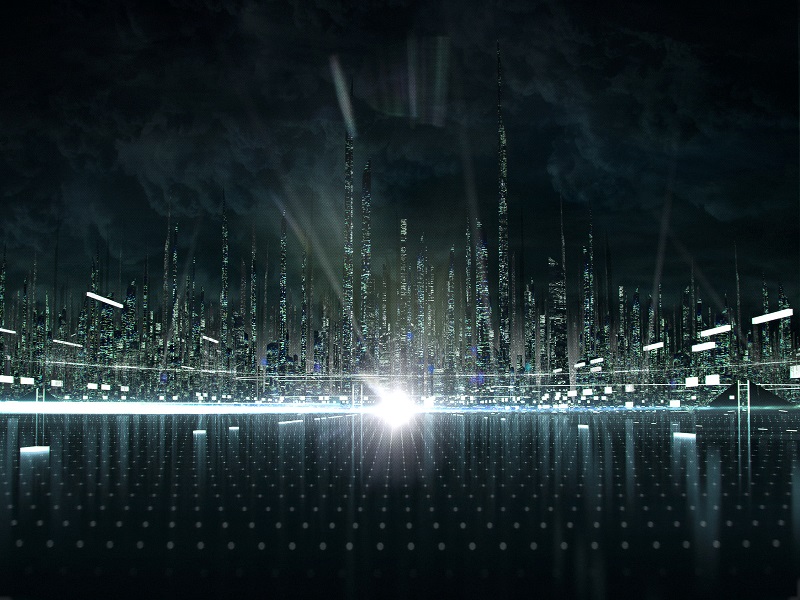 Bitcoin Is the Original DAO

Decentralized autonomous organizations have received much attention in recent weeks since Ethereum launched its new Decentralized Autonomous Organization platform, featuring projects such as Slock.it and Digix, among others. Ethereum has chosen to ignore the elephant in the room in its press releases: there’s another DAO. It’s Bitcoin, and it’s the biggest blockchain technology around.

Also read: Everyone’s Favorite Crypto Just Might Scale After All

Bitcoin is undoubtedly an online creation community: an internet based ecosystem of participants who contribute – often in isolation of each other – towards one single stated project or goal. Online creation communities create a robust cross-section of the Internet, and while a quiet phenomenon, they have built, and will continue to build, the Internet of the future.

While Ethereum has garnered attention for the DAO concept, it’s true that Bitcoin has existed in a similar form since 2008. And, since then, we have seen it evolve as a decentralized organization and incorporated numerous services. Side chains, a blockchain application interoperable with Bitcoin, offer a promising horizon to extend the Bitcoin protocol’s features.

Although the connection of Bitcoin as a DAO does not grace press releases of projects promoting their products, Ethereum has admitted that “Bitcoin is an interesting case here” and likely constitutes a DAO more than other blockchain organizations. In a May 2014 blog post at Ethereum.org, Vitalik Buterin – co-founder and developer of Ethereum – admits Bitcoin takes the form of a DAO.

Buterin posits Bitcoin, however, is not a perfect DAO. He cites an incident in 2013 when a block was accidentally produced and confirmed by BitcoinQT 0.8 clients. That block was invalid according to the parameters of BitcoinQT 0.7, the previous Bitcoin client. This caused the blockchain to fork, meaning nodes did not know which chain – 0.7 or 0.8 – was the correct one.

“Most mining pools had upgraded to BitcoinQt 0.8, so they followed B1, but most users were still on 0.7 and so followed B2,” Buterin writes. “The mining pool operators came together on IRC chat, and agreed to switch their pools” in such a way that meant as little stress for users as possible.

“Thus,” Buterin proceeds, “in this case, there was a deliberate 51% attack which was seen by the community as legitimate, making Bitcoin a DO rather than a DAO. In most cases, however, this does not happen, so the best way to classify Bitcoin would be as a DAO with an imperfection in its implementation of autonomy.”

Buterin adds that some people do not classify Bitcoin a DAO because the digital currency, founded in 2008 by Satoshi Nakamoto, “is not really smart enough.” Buterin sees the sense in this opinion.

“Bitcoin does not think,” the Ethereum developer writes. “It does not go out and ‘hire’ people with the exception of the mining protocol, and it follows simple rules the upgrading process for which is more DO-like than DAO-like. People with this view would see a DAO as something that has a large degree of autonomous intelligence of its own. However, the issue with this view is that there must be a distinction made between a DAO and an AA/AI. The distinction here is arguably this: an AI is completely autonomous, whereas a DAO still requires heavy involvement from humans specifically interacting according to a protocol defined by the DAO in order to operate. We can classify DAOs, DOs (and plain old Os), AIs and a fourth category, plain old robots.”