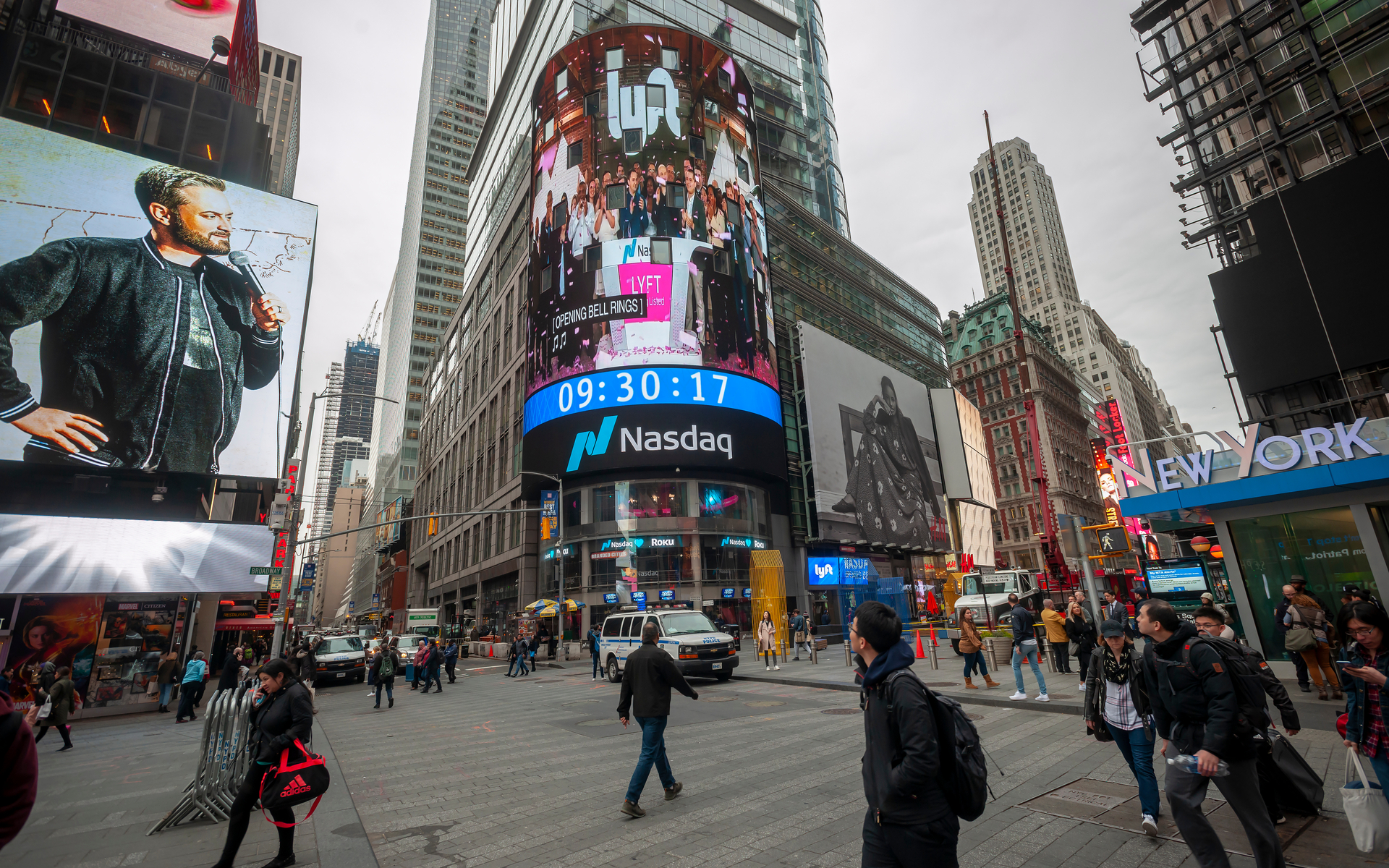 It’s safe to say that Bitcoin (BTC) is having a good start in 2019. The cryptocurrency gained around 40 percent of its value since the beginning of the year. Interestingly enough, it is now outpeforming NASDAQ, the S&P 500 as well as most commodities including gold and oil.

Bitcoin is often compared to stocks and traditional assets, particularly in terms of price valuation. As Bitcoinist reported last year, the cryptocurrency has managed to outperform the stock value of marquee companies such as Amazon, JD.com, and iQiyi.

With Q1 2019 already behind us, BTC/USD has been performing comparatively better than a lot of traditional assets, stocks, and indexes.

Bitcoin price [coin_price] is up 40 percent so far in 2019. Nasdaq 100 (NDX), on the other hand, which is an index tracking the stock prices of companies like Amazon, Facebook, Google, Microsoft, and so forth, is only up by about 22 percent.

Bitcoin Outperforms Oil and Other Commodities

It’s not just the stock market that Bitcoin seems to be dominating. Commodities are also behind in terms of price performance in 2019.

Invesco’s DB commodity Index tracking fund, which is comprised of commodities such as heating oil, gasoline, gold, corn, soybeans, and so forth, has been growing in 2019, marking an increase by around 10 percent. Obviously, this is still nowhere near Bitcoin’s performance.

Looking at certain commodities individually, oil is perhaps the only thing that comes close to Bitcoin’s impressive performance throughout the year. US Oil Fund LP Units are up by about 35 percent since the beginning of the year.

Gold, on the other hand, which is often compared with Bitcoin’s ‘digital gold’ is actually down 1 percent in 2019.

The Best is Yet to Come?

Irrespective of Bitcoin’s strong performance, many believe that the best is yet to come. As Bitcoinist reported, the Mayer Multiple, which is a key Bitcoin indicator which managed to correctly call the bottom back in 2015, is once again showing that the cryptocurrency’s worst days are over.

On another note, Bitcoin has managed to retain the gains made during its latest rally. According to a recent report by a popular cryptocurrency hedge fund, this is a very “positive sign.”

Moreover, the report outlined that if this continues to happen for another week or two, it could lead to further appreciation in the price and a potential shot at the $5,500 level.

Will Bitcoin continue outperforming traditional markets throughout 2019? Let us know in the comments below!