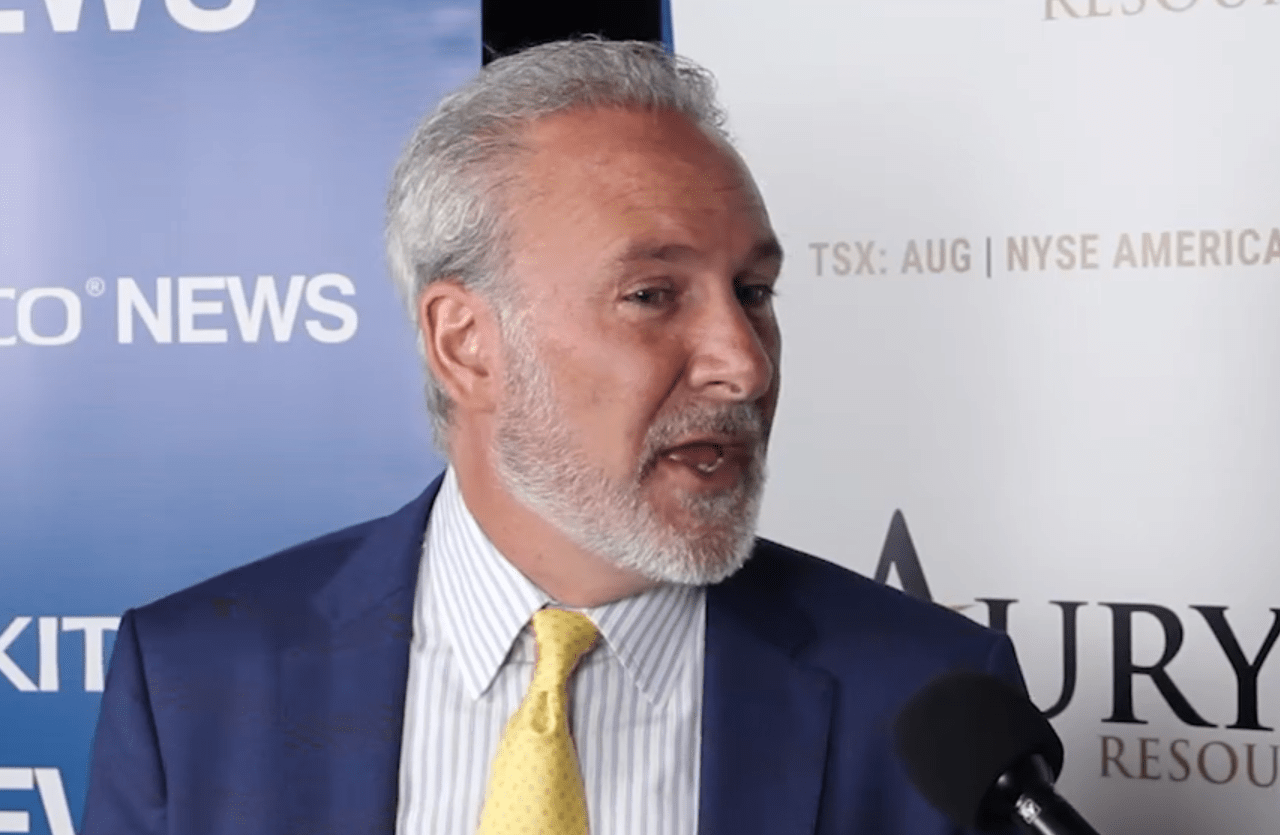 Veteran gold bug Peter Schiff still thinks gold will win out over Bitcoin – because it is allegedly easier to shut Bitcoin down.

That was one of the conclusions in a wide-ranging debate Schiff had with ‘The Bitcoin Standard’ author Saifedean Ammous on trader Tone Vays’ YouTube channel May 20.

A much-anticipated showdown for the cryptocurrency community, Ammous spent 90 minutes trying to argue against Schiff’s position that gold is – and always will be – superior to ‘digital gold.’

“You can’t build a global money transfer system based on gold because governments have confiscated gold in the 1930s, governments still control the majority of gold, governments are able to influence the market for gold through their sales and lending… and governments own a big chunk of the gold,” Ammous said.

Schiff has become an increasingly vocal proponent of the precious metal as Bitcoin advocates increasingly forecast its downfall as a global store of value.

The precious metal’s unwieldiness – and hence lack of security and utility – make it unable to match BTC as one-size-fits-all money consumers can transact in securely and save with confidence, they say.

For Schiff, this is incorrect.

“I can transfer my rights to my gold – I can have gold sitting in a vault in Brinks and I can send my ownership rights instantly for free,” he summarized, adding the electricity cost of the Bitcoin network additionally made it inferior – especially as there was “no value” behind it.

Ammous contended that this “value” was also missing in items such as computer files, which Schiff would nonetheless pay money to preserve if a hacker seized control of his physical computer.

The gold mogul did receive support, even from within cryptocurrency. Barry Silbert, founder and CEO of Digital Currency Group, applauded him for his public dedication to preserving gold’s integrity, even if this was ostensibly misplaced.

“Amazing to me that a $8 trillion asset class has so few public advocates. The bench of informed bitcoin proponents is super deep and growing,” he tweeted following the interview.

Others were less forgiving. A chart of the ratio of gold to Bitcoin disproving Schiff’s vision of decreasing popularity and value is now circulating on social media.

Even for Ammous, however, the end game for the yellow metal at the hands of Bitcoin is not a certainty. Despite its node setup being naturally more resistant to government takeover – even if authorities worldwide deem it illegal – Bitcoin could still become more centralized than is desired.

“My point is that even in the worst case scenario bitcoin can support thousands of final clearance banks, which is thousands more than the single-node USD or gold systems of the last century,” he said on Twitter paraphrasing his interview response.

“It thus has a much better chance at resisting centralization. I can’t promise it will!”

What do you think about Bitcoin vesus the yellow metal? Let us know in the comments below!