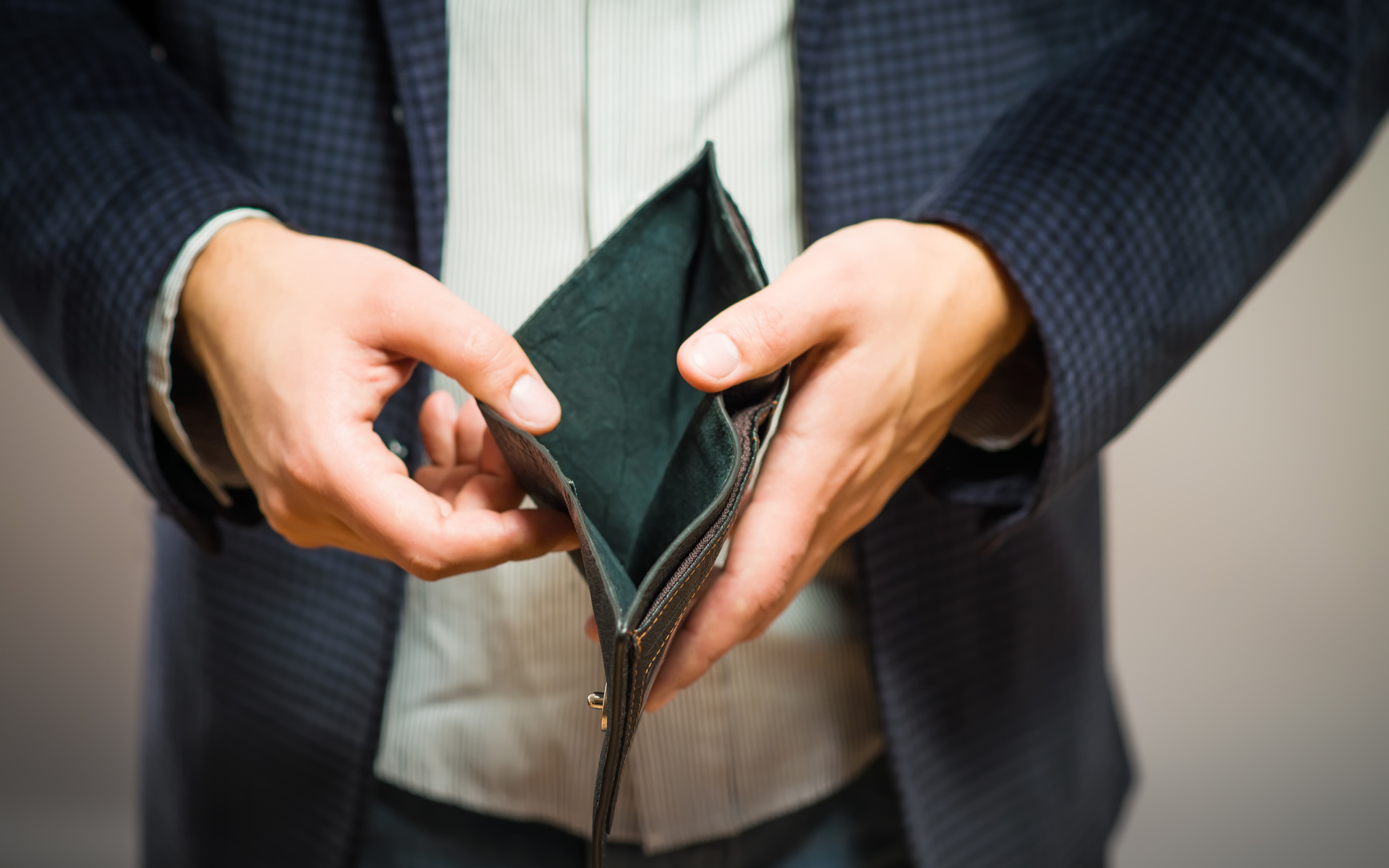 Washington State bitcoin mining pioneer GigaWatt filed for bankruptcy this week in a suspected bid to sell the company. The move follows the departure, in August, of the company’s co-founder, David Carlson.

From Bedroom to World’s Biggest Bitcoin Mine

Carlson started mining bitcoin as a hobby back in 2012 and saw the potential of cheap hydro-electric power in the state. A former Microsoft engineer, Carlson built the world’s largest bitcoin mine in an old furniture store in Wenatchee in 2013.

The benefit of the reduced energy costs quickly became felt and the company expanded to offer hosting services to other miners. In central Washington, electricity sells for less than a quarter of the national average.

In 2017, as the bitcoin price exploded, GigaWatt planned a multi-million dollar expansion on a nine-acre plot in Douglas County. Local authorities supported the scheme to create 24 prefabricated ‘pods’ where miners could set up their operations.

The company raised $22.6 million dollars in an ICO, issuing tokens redeemable for discount hosting services. Carlson and the other three owners also invested $25 million to back the project. Everything was looking rosy for GigaWatt and Wenatchee.

If falling bitcoin prices made it hard to attract investors and clients, construction delays and budget overruns threw a real spanner in the works. The hosting pods remain incomplete and GigaWatt has faced several lawsuits from investors.

According to the bankruptcy filing, GigaWatt holds less than $50,000 in assets and has creditor claims of $7 million. It faces eviction proceedings from the Port of Douglas County, although these are ‘on hold’ pending the latest filing.

The climate has somewhat changed for miners across Washington State recently. Towns are pushing back against the previously welcomed miners and Grant County has introduced higher energy tariffs for ‘evolving industries.’

Despite this, the Port Executive Director hopes that the project will still be completed, either by GigaWatt or another operator. She said:

The goal would be to have the project in some way shape or form completed so that it is a productive use for both the port district, in terms of lease revenue, but also providing jobs and economic growth for the community at large.

What do you think of GigaWatt filing for bankruptcy? Let us know in the comments below!