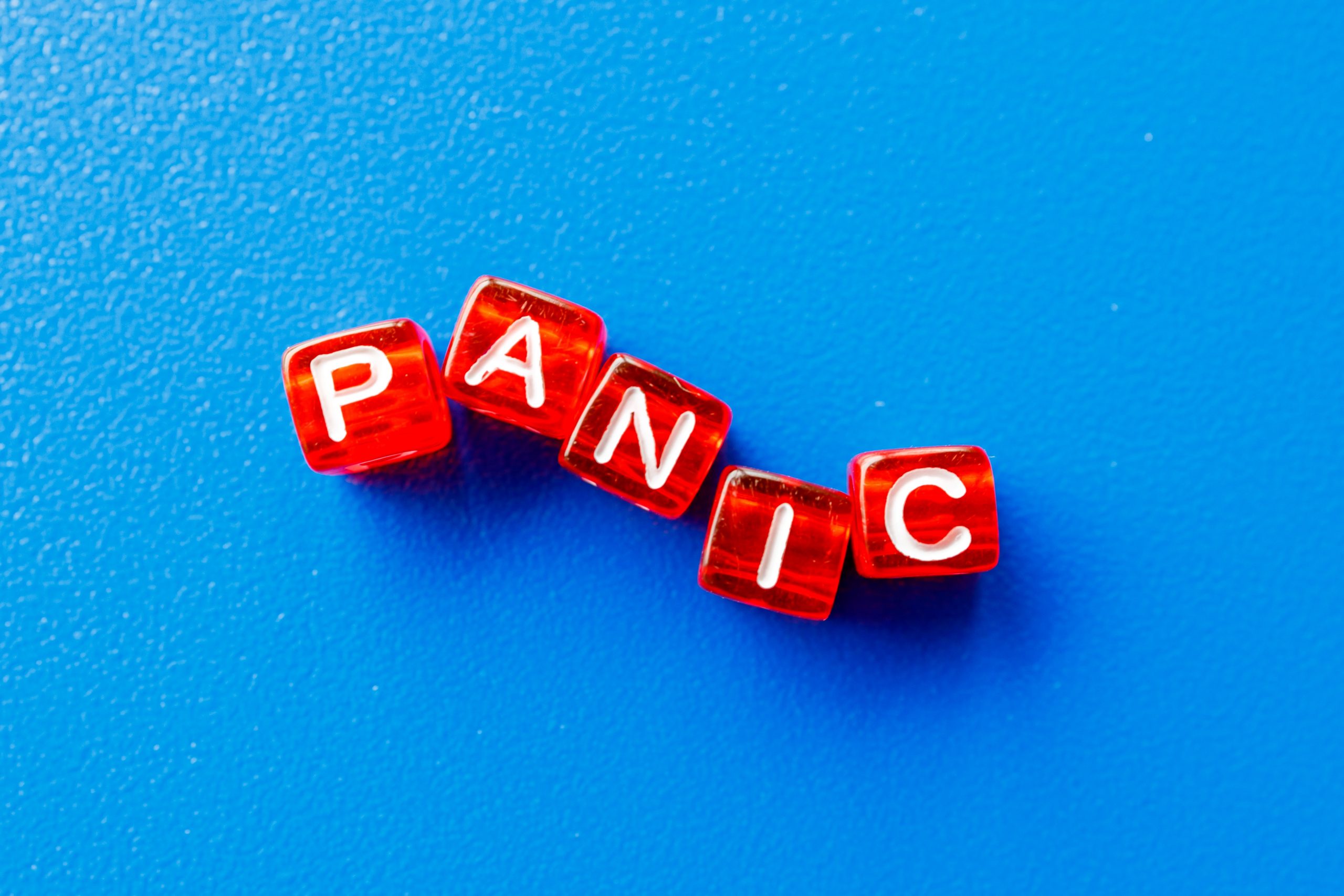 Bitcoin Plummets 30% as “Extreme Fear” Sets in on Crypto Markets

The Crypto Fear and Greed Index, a metric that’s known to measure current market sentiment, fell to its lowest point of 2021. The index, which has continued to fall alongside Bitcoin prices, hit “extreme fear” levels, which have not been observed since April 2020 during the global financial market crash.

The metric has continued to reflect the bearish sentiment that seems to have overtaken the crypto markets. As Bitcoin extended its losses and briefly hit $31,600 today, the indicator collapsed to a record-low rating of 11.

Just earlier last month, the metric signalled that the crypto market was heavily overheated, with a rating of 73, or “Greed.” Up to that point, Bitcoin was up by more than 200% YTD.

Short-term volatility also climbed to the highest level seen since last February. According to the Bitcoin Volatility Index, monthly volatility rose to 4.64%.

Unfortunately, it’s likely that volatility is here to stay. According to Deribit Metrics, historical volatility for the options market surged to 131%, up from 67% just a week prior. 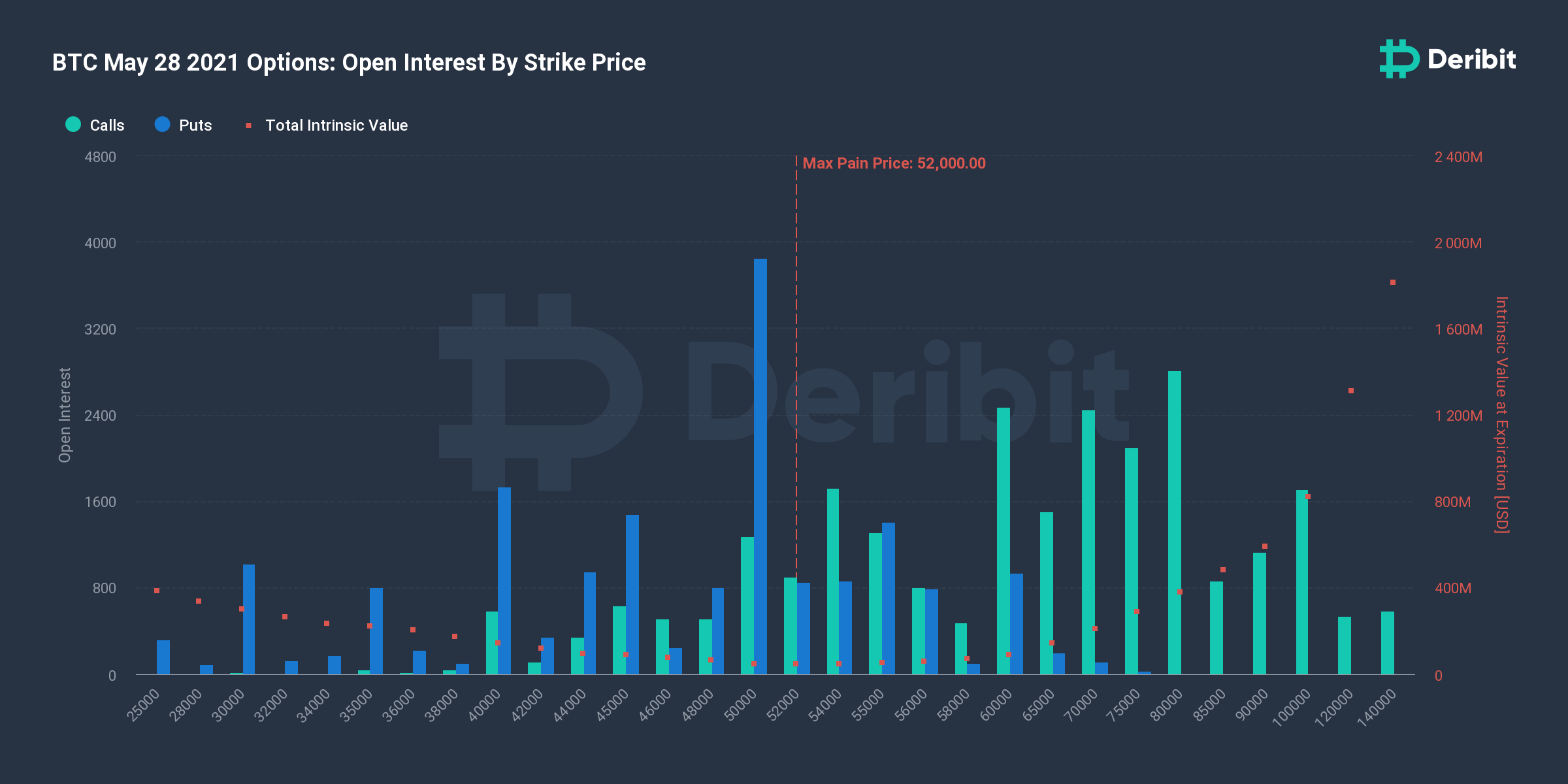 The contract with the highest notional value and volume are May 28 50,000 puts, which are already in-the-money. With more than $1.6 billion worth of contracts set to expire by the end of May, there’s no doubt that Bitcoin will continue to face choppy price action.