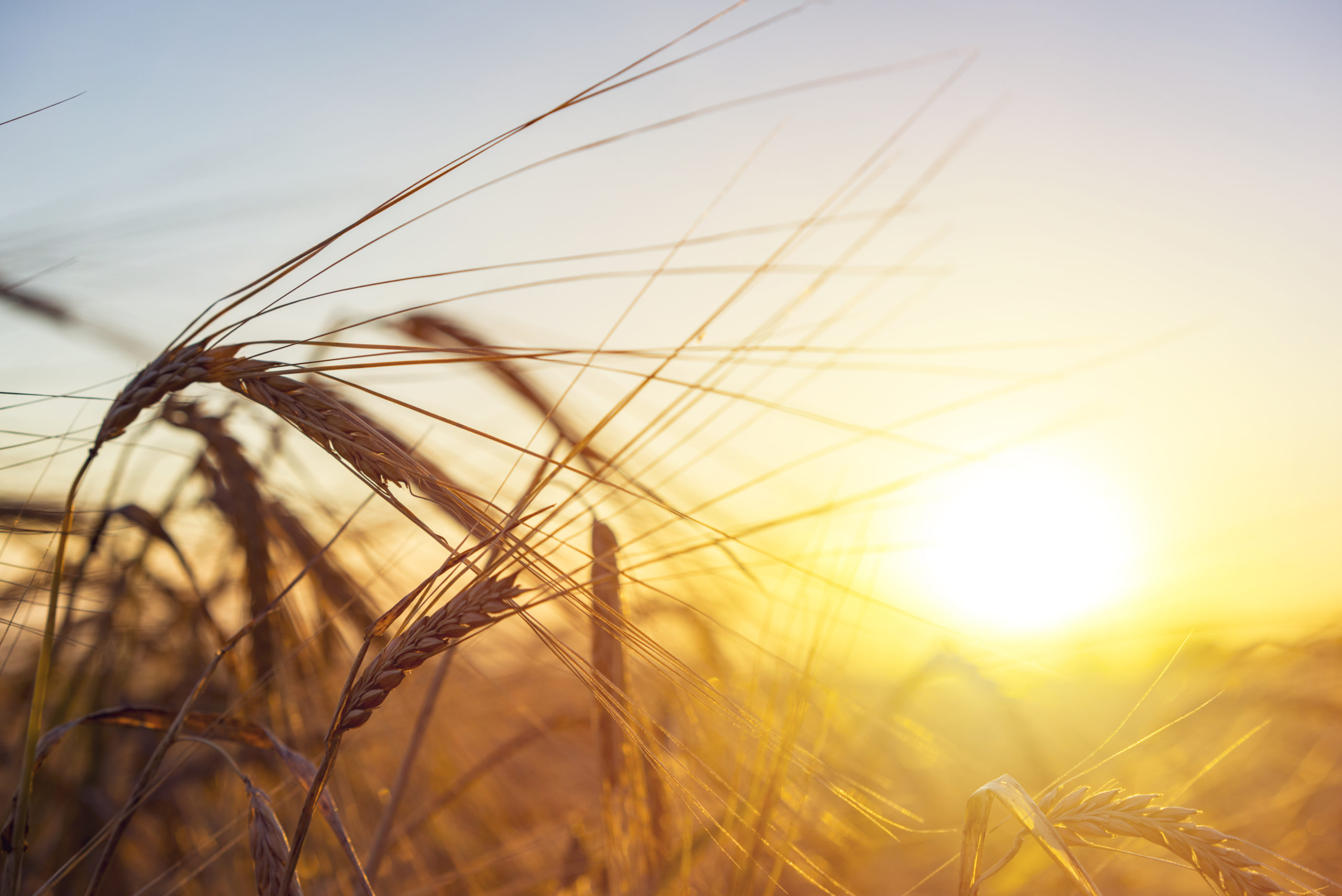 Bitcoin just slipped below $10,000. The leading cryptocurrency only was under that pivotal price point for a moment, but it was something noticed by many traders on Twitter.

Investors are currently in disbelief, attempting to argue that the asset remains above pivotal support levels.

The most important level traders are currently eyeing is the $9,500-9,600 range, where BTC struggled to break past during June and July.

Mike McGlone, the senior commodity analyst at Bloomberg Intelligence, commented in a research report on crypto:

Others think that $20,000 comes this year due to fundamental trends.