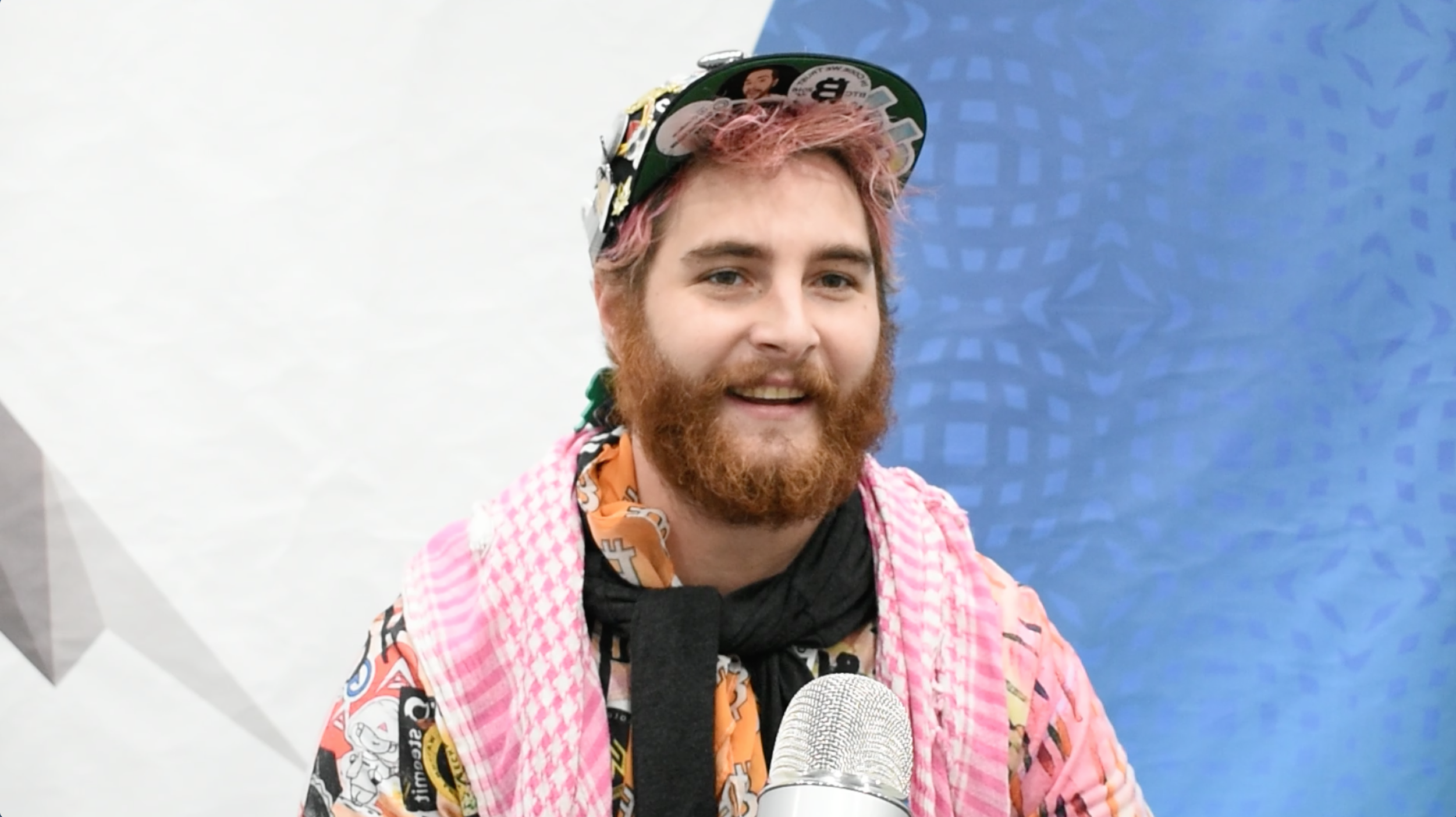 Part of the joy in seeing the latest would-be Satoshi Nakamoto revealed as a fraud, is in watching their so-called ‘evidence’ being pulled apart and proven false by experts. Bitcoin Podcaster, Kenn Bosak, however chose a different tack.

The Faketoshi in question is Jörg Molt, a German man who clearly isn’t Satoshi, but we’ll get to that later.

Presenter of the ‘Not Another Bitcoin’ podcast, Kenn Bosak, tweeted a video of himself outing Molt at the World Crypto Conference in Las Vegas last week.

Confronting a scammer at @WorldCryptoCon

His name is @joergmolt and he is a scammer! pic.twitter.com/lMT4BP8FkK

Bosak filmed himself in front of Molt at the event, and publicly called him out as a scammer. He said that Molt has been telling people that he is Satoshi, but that he is not. This would all be perfectly reasonable if Bosak could manage to finish a single sentence without using expletives. However, this was not the case.

When asked by another gentleman to leave and take his behaviour outside, Bosak initially started to protest. Then Molt flipped off Bosak’s baseball cap, and we saw Bosak’s true colours. Whilst the gentleman continued to usher Bosak out of the event, he continued to protest.

He even attacked a passer-by who steps in to help, shouting ‘you need to get the f**k out of my face… this guy doesn’t know me… shut the f**k up.’

Of course, the people didn’t need to ‘know’ Bosak to realise that his behaviour was inappropriate and that he was rightfully being ejected.

Who is Jörg Molt?

Back to Molt, aka Jörg Örtl/ DJ Sunlove. At a SIMS conference in Pune, Molt delivered a speech under the pretence that he was Bitcoin’s Co-Founder.

The fact that nobody seemed to question this at the time, and that he has since flown almost completely under the radar (until now), speaks volumes about the utter lack of credibility behind his statements.

Here is a man with allegedly no coding skills, no economic background, and a reputation for scamming older women out of money.

His own ex-wife felt the need to make a YouTube video a year ago, in which she detailed his scams. She claims that he owes money to at least six people, and isn’t paying alimony for his two children. This isn’t a very nice guy, so it’s a shame that he wins a moral victory in the confrontation with Bosak.

Perhaps most amusingly, Molt’s ex wife says that he didn’t even own a computer at the time that the Bitcoin white paper was released.

Despite this, he claims to have co-founded Bitcoin, that Craig Wright isn’t Satoshi Nakamoto (well duh!), and that he has 250,000 BTC.

Andreas Antonopolous yesterday also felt the need to tweet, distancing himself from Molt, after learning that Molt had been showing people a selfie of the pair and saying they were friends. This was a lie, said Antonopolous, as was Molt’s claim to have 250k BTC.

Since the video of the confrontation was released, Bosak has decided to pick a fight with Roger Ver. After a Bitcoin.com news story on Molt described Bosak as previously accosting two of its own unsuspecting booth workers at an event in 2018, he challenged: “Whoever wrote this. F**k you. Fight me.”

If he had the guile to put together a decent argument to back up his passion, then it might have been a different story. Obviously Ver did have the wherewithal to politely put Bosak in his place, not that Bosak seems to have realised that.

Meanwhile, although there are many scammers in our space, and tempers do get heated (especially if someone knocks our favourite hat off)… please, for the sake of the industry, stay classy out there.

What do you make of Kenn Bosak’s denouncement of Jörg Molt? Add your thoughts below!